In an eventful match, Stefano Pioli and Paulo Fonseca had tactically neutralized each other from the get-go. This resulted in several skirmishes being decisive: controversial referee decisions, goalkeeper mistakes and a lack of compactness and intensity in the second half led to an exciting six-goal thriller. Once again, Zlatan Ibrahimović’s scoring contribution was of critical importance, as another veteran, Pedro, proved how important he is for Roma’s buildup.

After a huge win against the city rivals, Internazionale, and a European win against Celtic, where Pioli had the chance to rest some of his starters, AC Milan presented no surprises as the by now classic 4-2-3-1 saw the usual protagonists as starters.

Franck Kessié and Ismael Bennacer were once again responsible for providing much needed balance and protected a defensive line consisting of Simon Kjær, Alessio Romagnoli, Davide Calabria and Theo Hernández. In front of them, Hakan Çalhanoğlu, Rafael Leão and Alexis Saelemaekers supported Zlatan Ibrahimović as the big absence was, of course, Gianluigi Donnarumma, who after being diagnosed with Covid-19 saw Ciprian Tătărușanu take his place as a starter.

Roma arrived at the San Siro after an away win in the Europa League against Young Boys and wins against Udinese and Benevento in the Serie A. The good results have been calming down an environment that already started to turn a little sour.

Paulo Fonseca continued with his 3-4-3 or 3-4-2-1 shape with two very attacking wing-backs, Leonardo Spinazzola and Rick Karsdorp, and the duo of Pedro and Henrikh Mkhitaryan . . . 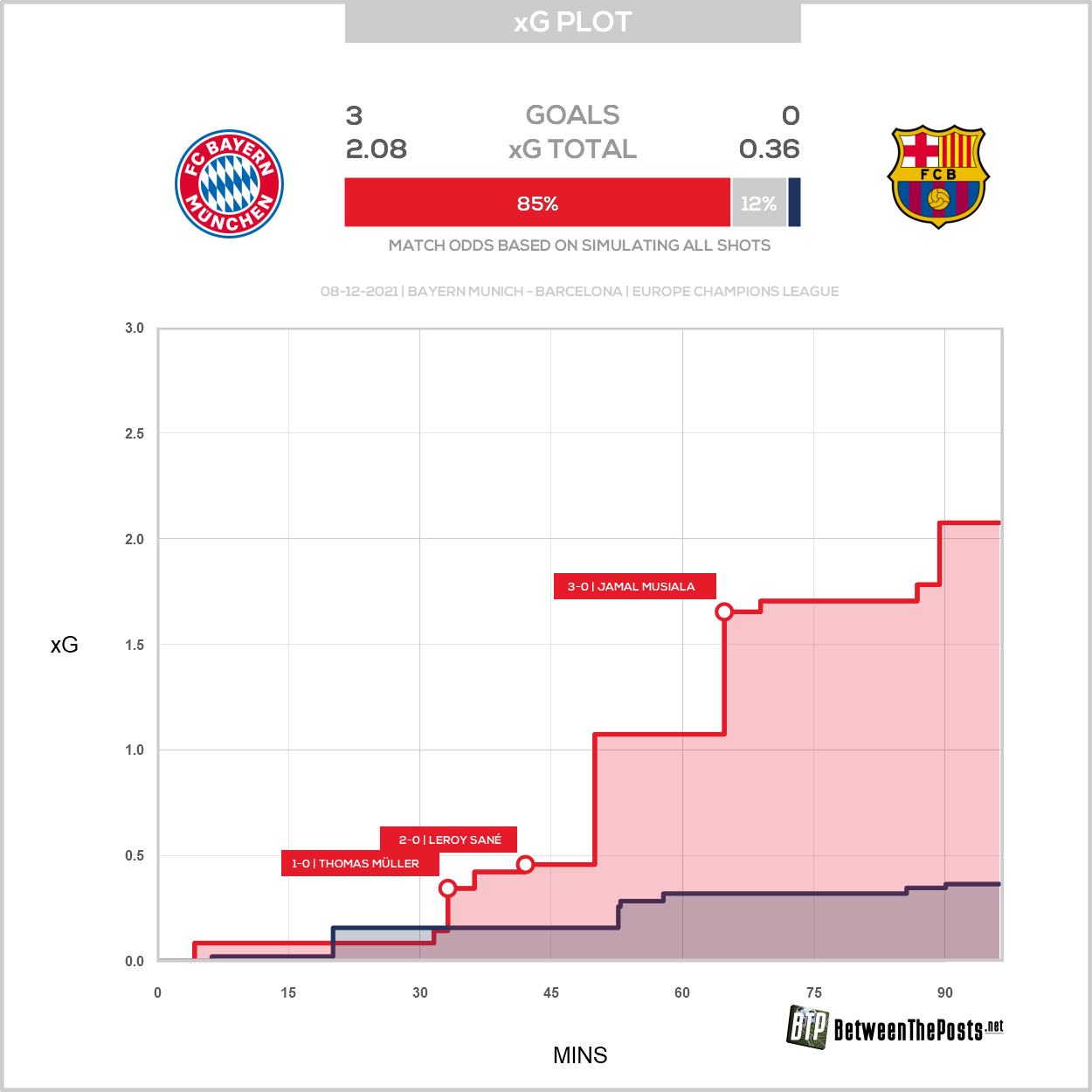