Atalanta looked to put more pressure on Juventus in the title race, as a win would have put them just three points behind Sarri’s team while being one match ahead. Nonetheless, Pioli presented a well-prepared side despite some absences and Ibrahimović demonstrated once again that he can be the difference maker. Thus everything became much more difficult. Gasperini made some interesting tactical adjustments that helped his team improve, but these were nonetheless not enough for the win.
Tactical analysis and match report by Thanos Chelas.

Despite their undefeated record since the Serie A restarted, AC Milan were not starting this match as the favorites for the win; an prognosis that was underlined by the fact that they were missing three of the usual back four, and, on top of that, the fundamental Ismael Bennacer.

In their usual 4-2-3-1 shape, Lucas Biglia replaced the Algerian while Davide Calabria, Matteo Gabbia and Diego Laxalt created an alternative defensive line together with Simon Kjær. Laxalt replacing Theo Hernández proved to be the biggest difference in AC Milan’s style of play. Without Hernández, Pioli was missing a player that can continuously push up and be in advantageous positions when one-against-one. Up top, Hakan Çalhanoğlu supported Zlatan Ibrahimović who was flanked by Ante Rebić and Alexis Saelemaekers.

Gian Piero Gasperini only made three changes to his team’s 3-4-1-2 shape, as the starters against Bologna, José Palomino, Mario Pašalić and Timothy Castagne were replaced by Mattia Caldara, Hans Hateboer and Ruslan Malinovskyi. The latter played almost next to Duvan Zapata and in front of Papu Gómez, who had the . . . 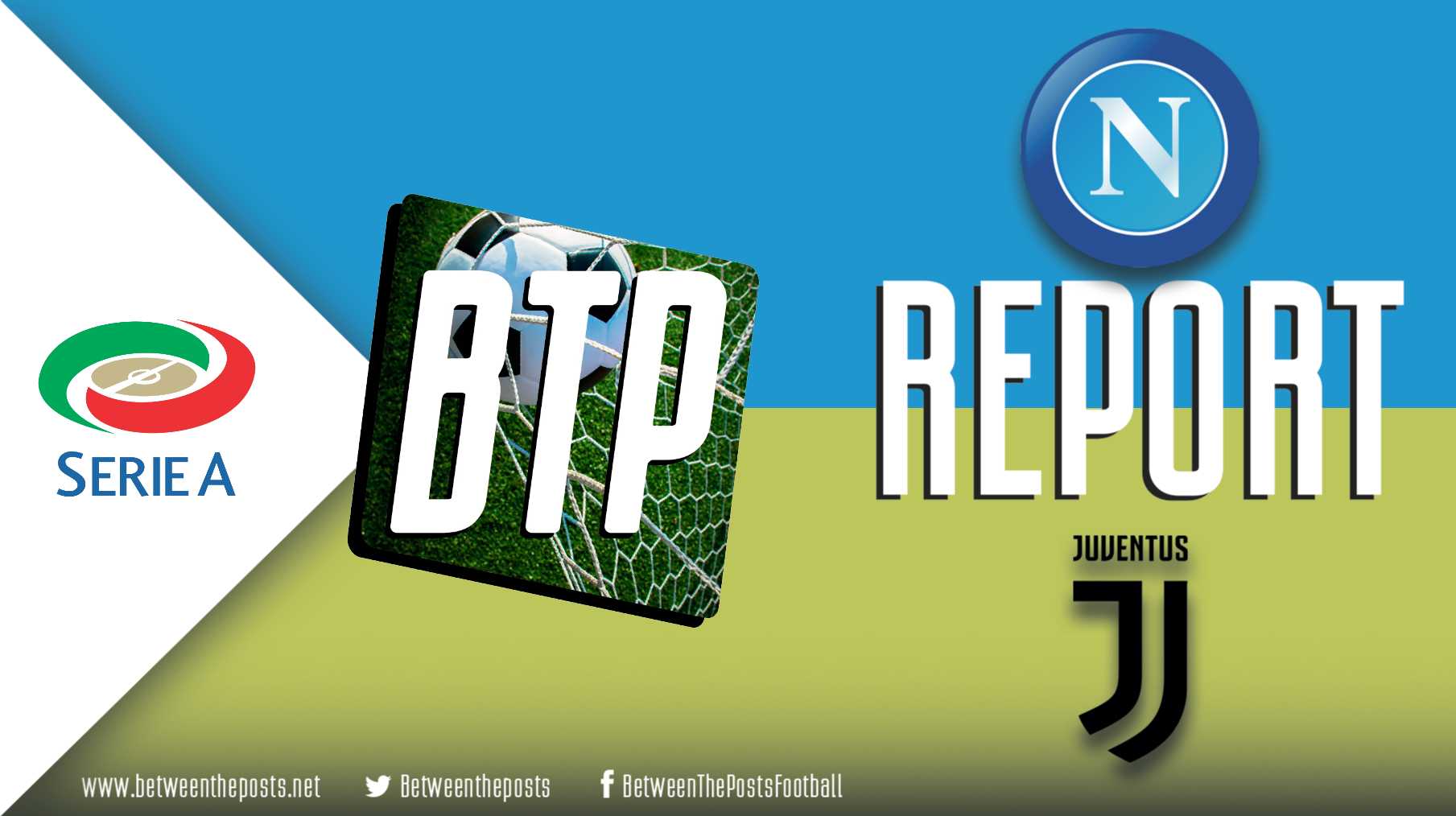