With a ticket for post-winter Champions League football on the line, Atalanta set up smartly in a 5-3-2 / 5-2-1-2 shape that frustrated Ajax for the entire game. The Dutch were unable to crack the code and created next to nothing from open play. A late strike from supersub Luis Muriel meant Atalanta would progress into the Champions League Round of Sixteen.

Ajax and Atalanta Bergamo are not too dissimilar: both have a distinct style of play based on positional play and (counter)pressing. After losing possession, a team immediately moves towards the ball as a unit to regain possession, or at least slow down the pace of the counterattack. Both have process-oriented managers who have been in their current job relatively long. Both have entertained football fans across the globe in the Champions League in recent seasons, after crashing out dramatically in the last minute, against Tottenham and PSG respectively. And most crucially, in this match, both were on the hunt for their second ticket in three seasons to the Champions League Round of Sixteen. 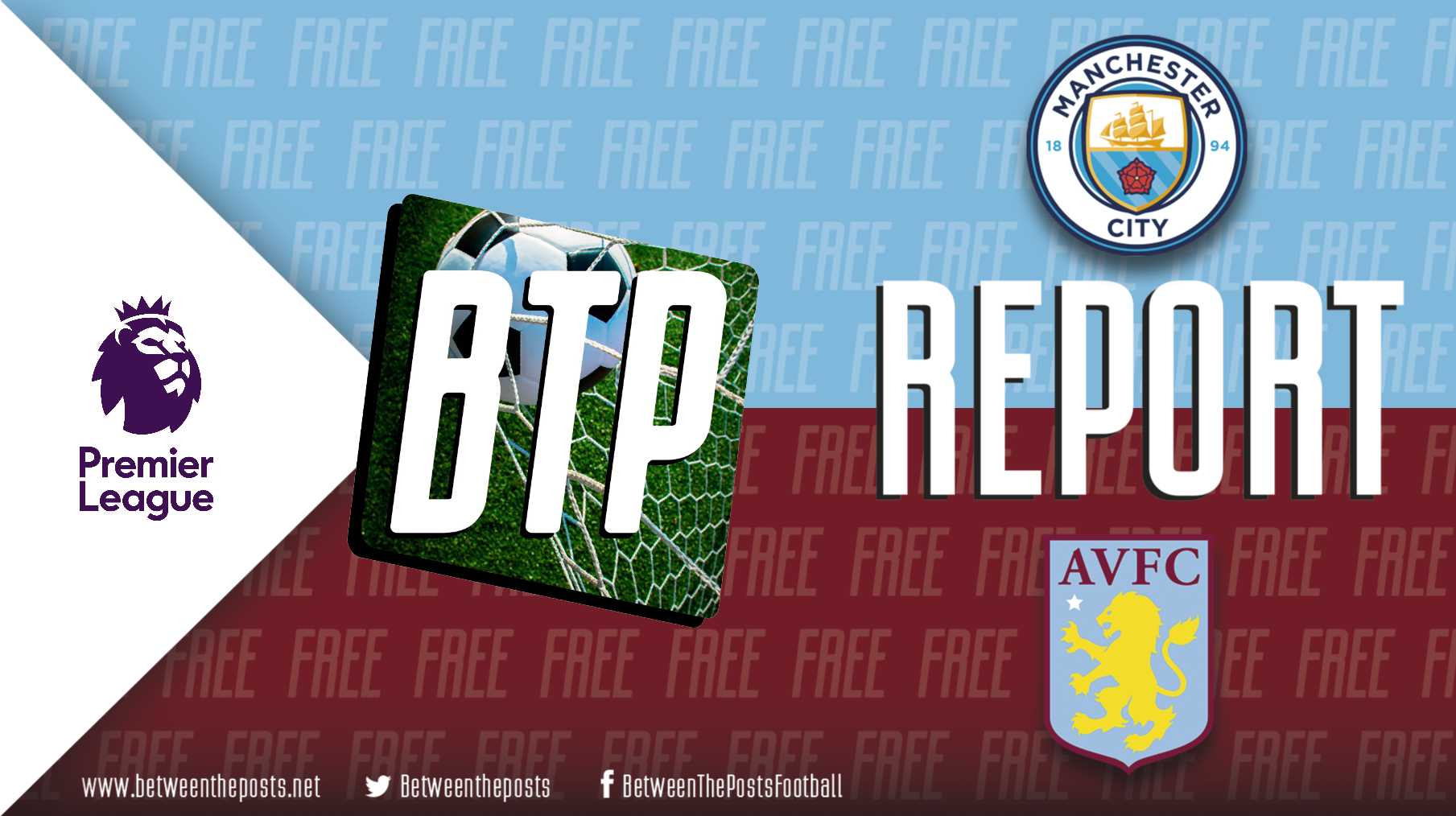 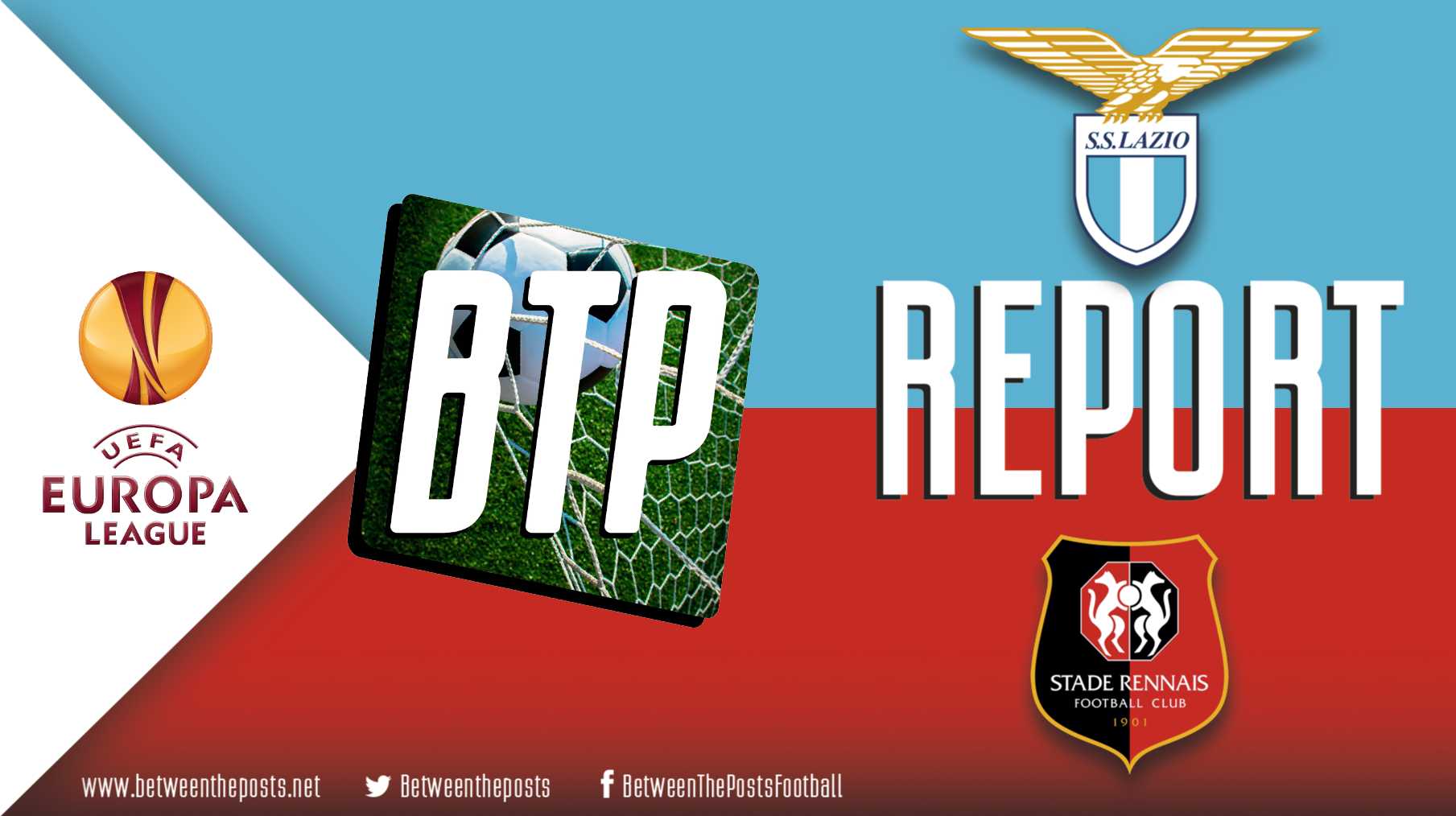