In a match that could have seismic implications for North London’s top-four battle, Brighton scored two stunning team goals and negated Arsenal’s usual passing precision to record their first win in eight games. The result represents a damaging defeat to Mikel Arteta’s men and hands the initiative over to arch-rivals Tottenham.
Tactical analysis and match report by Charles Orchard.

Arsenal’s flattening defeat to Patrick Viera’s Crystal Palace last Monday recaptured age-old tropes about their customary change in form when the business end of the season arrives. This is a young side that, frankly, has had to deal with little in the way of on-field adversity throughout the season in comparison to some of their top-four rivals; their continued competitiveness in only the Premier League has handed them a favourable schedule since winter, and impressive performances and results followed.

Injuries to key players in Kieran Tierney and Thomas Partey have however dramatically changed this landscape; Arsenal’s stereotypical and intangible fragility was on display against a ruthless Palace side, and inevitable question marks about their Champions League credentials have arisen. On Saturday, Arteta lined his side up in a 4-3-3 shape; Granit Xhaka assuming an unfamiliar left back role in Tierney’s absence and Albert Sambi Lokonga fulfilling a single pivot role, with Martin Odegaard and Emile Smith-Rowe as the more advanced midfielders.

Brighton came into this fixture on their worst run of the season but have continuously exhibited their ability to travel to a . . . 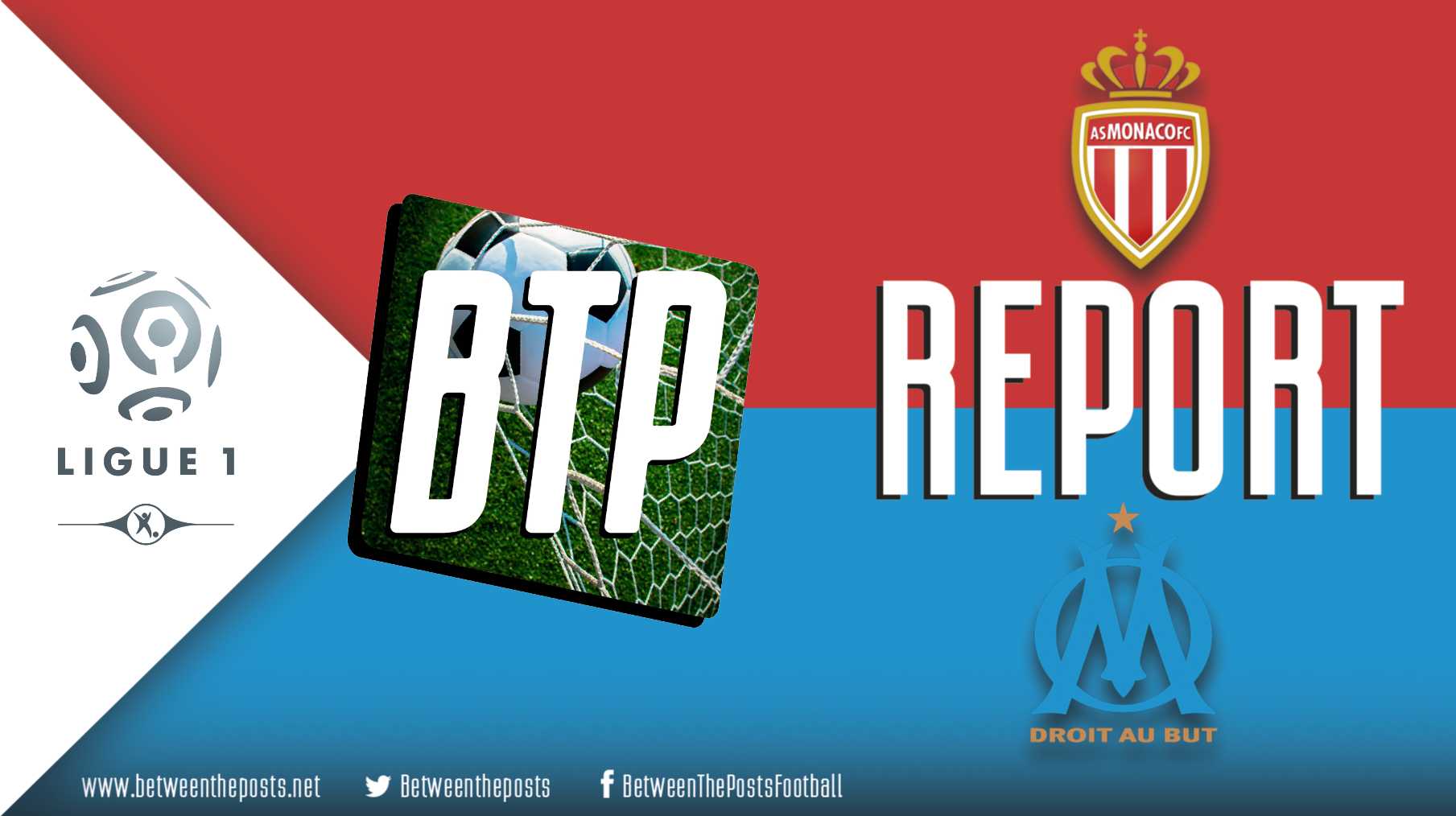