Boring, low-quality stalemates are not supposed to have twenty-eight shots within the game! Despite this deceiving shot count, neither Arsenal nor Manchester United were effective at breaking through each other’s similar defensive setups, which led to wild shots, poor decision making in the final third and zero goals.

As the eras of Arsene Wenger and Sir Alex Ferguson faded, the intensity and spitefulness of Arsenal versus Manchester United has faded with them. In the present, both clubs yearn for past glories, not helped by the exposure to woeful decision making from beyond the dugout and the inconsistencies on the field which has seen competitors take advantage.

Mikel Arteta survived the dimmest of Decembers, to see out a more jubilant January. Since Boxing Day, Arsenal have won five of their six Premier League games, which has seen them back in the top half of the table. The presence of a genuine ten, in Emile Smith Rowe, has given Arsenal much more balance in their structure, as well as the return of well-coordinated pressing, most notably against Southampton in the week.

Manchester United went into this game having been knocked off top spot, beaten by rock bottom Sheffield United. The most recent defeat has epitomized them under Ole Gunnar Solskjær, impressive but irregular phases, building consistent results despite expected goals begging to differ before defeat arises in the most spectacular of fashions.

Arteta made just the one change from their victory at Southampton, with Gabriel Martinelli replacing Bukayo Saka in the frontline. Their newest addition, Martin Ødegaard, on loan from Real Madrid . . . 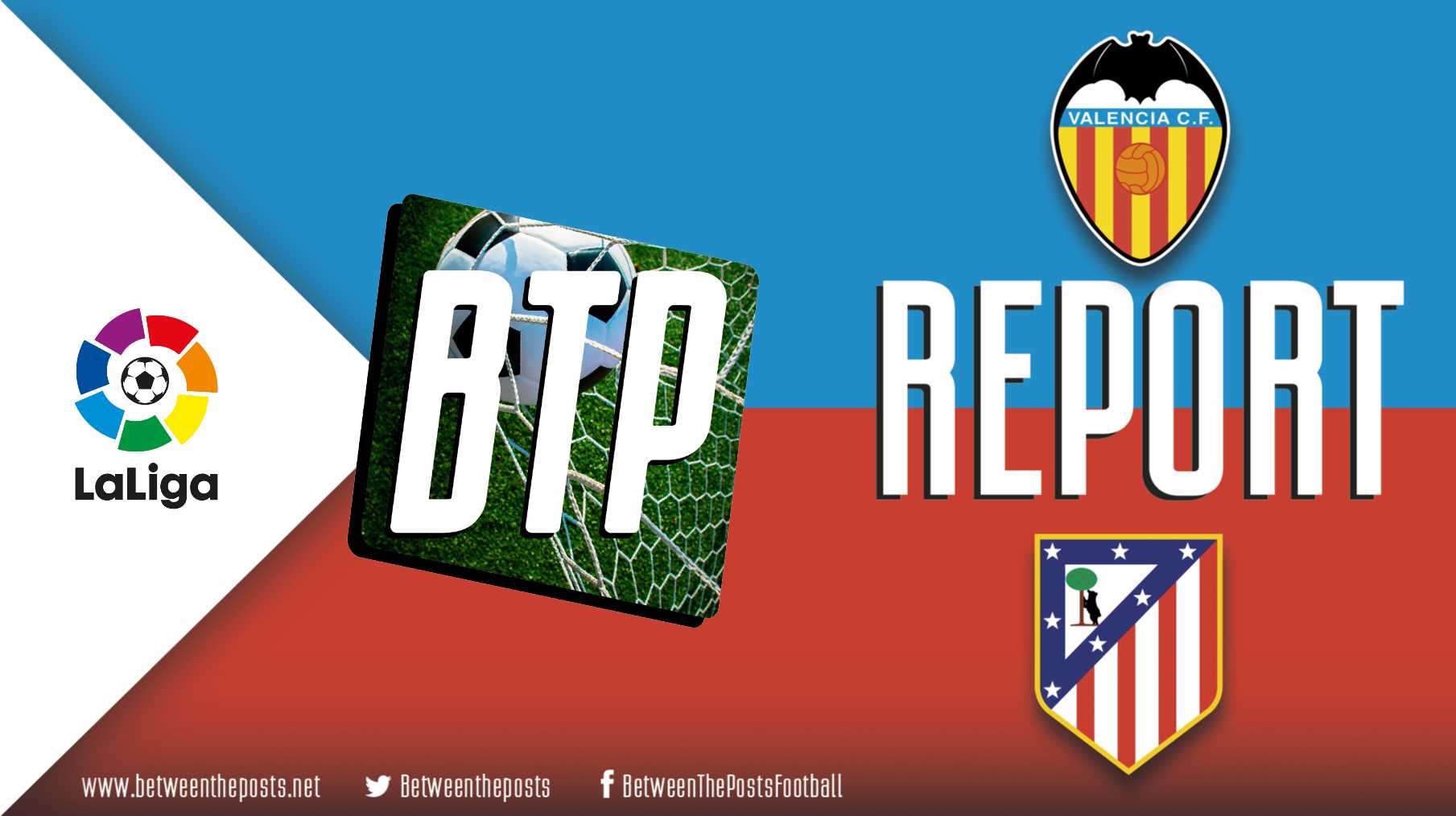