Arsenal controlled possession throughout this game, but they were forced into a patient approach by Newcastle’s deep defensive block in the first half. Meanwhile, the home side also looked worried by the speed in Newcastle’s attack at times. Eventually Arsenal’s breakthrough courtesy of Pierre-Emerick Aubameyang early in the second half opened the game up and Mikel Arteta’s side went on to run up the scoreline as Newcastle chased the game.
Tactical analysis and match report by Josh Manley.

The fact that these two sides came into this game level on points midway up the Premier League table speaks volumes about Arsenal’s struggles through this campaign, as well as Newcastle’s ability to grind out results without necessarily playing well.

Arsenal were looking to break a run of four consecutive draws in the Premier League, the only impressive result out of those being their unlikely draw at Stamford Bridge in which they rode their luck somewhat in order to get a result after being reduced to ten men in the first half.

For this game, Mikel Arteta decided to select Dani Ceballos to partner Granit Xhaka in midfield in their 4-2-3-1 system rather than the more commonly used Lucas Torreira. The other main piece of team news for the home side was that Alexandre Lacazette was left on the bench in favour of Eddie Nketiah, with the Frenchman having had a goal-drought of late. 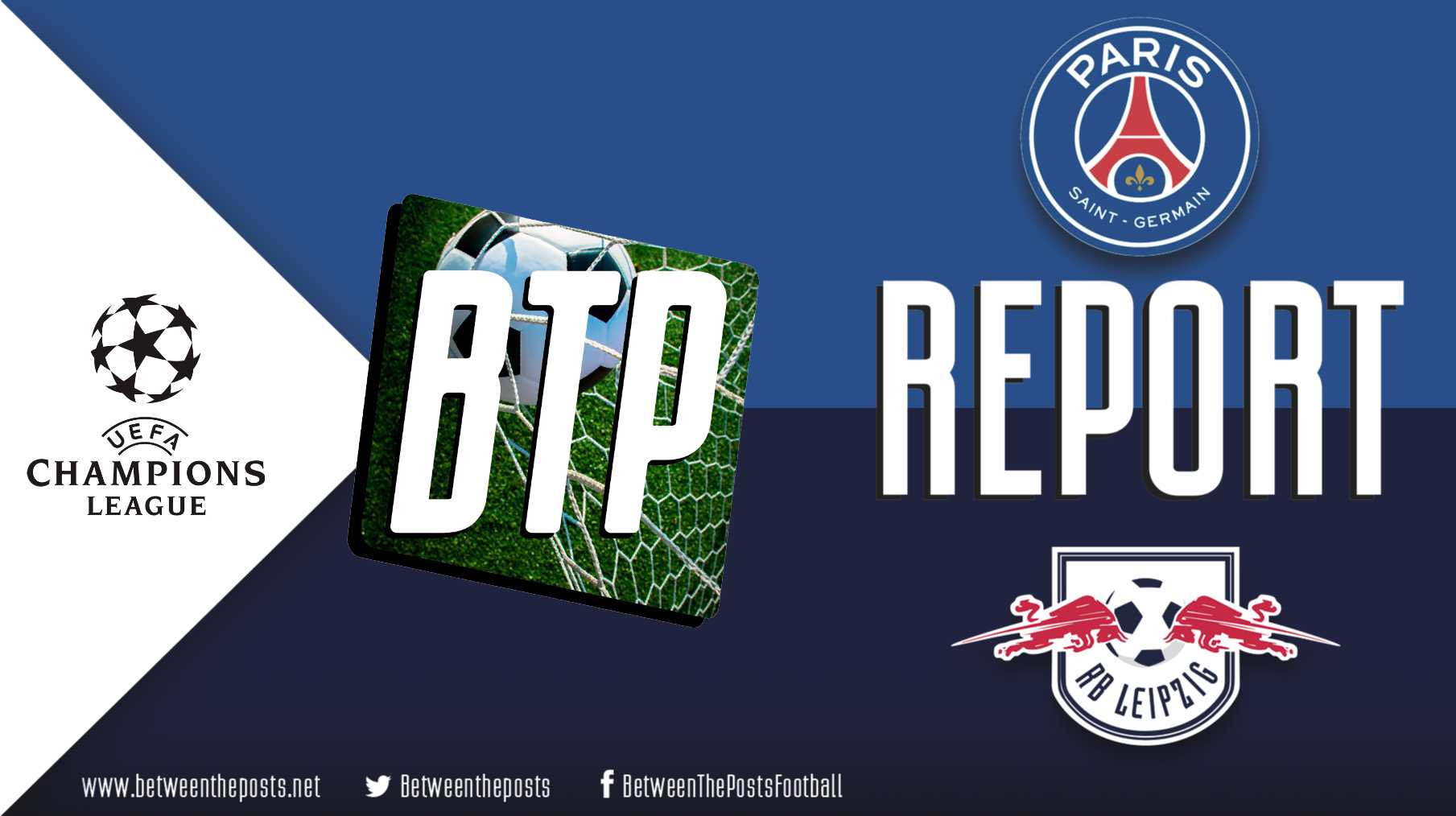 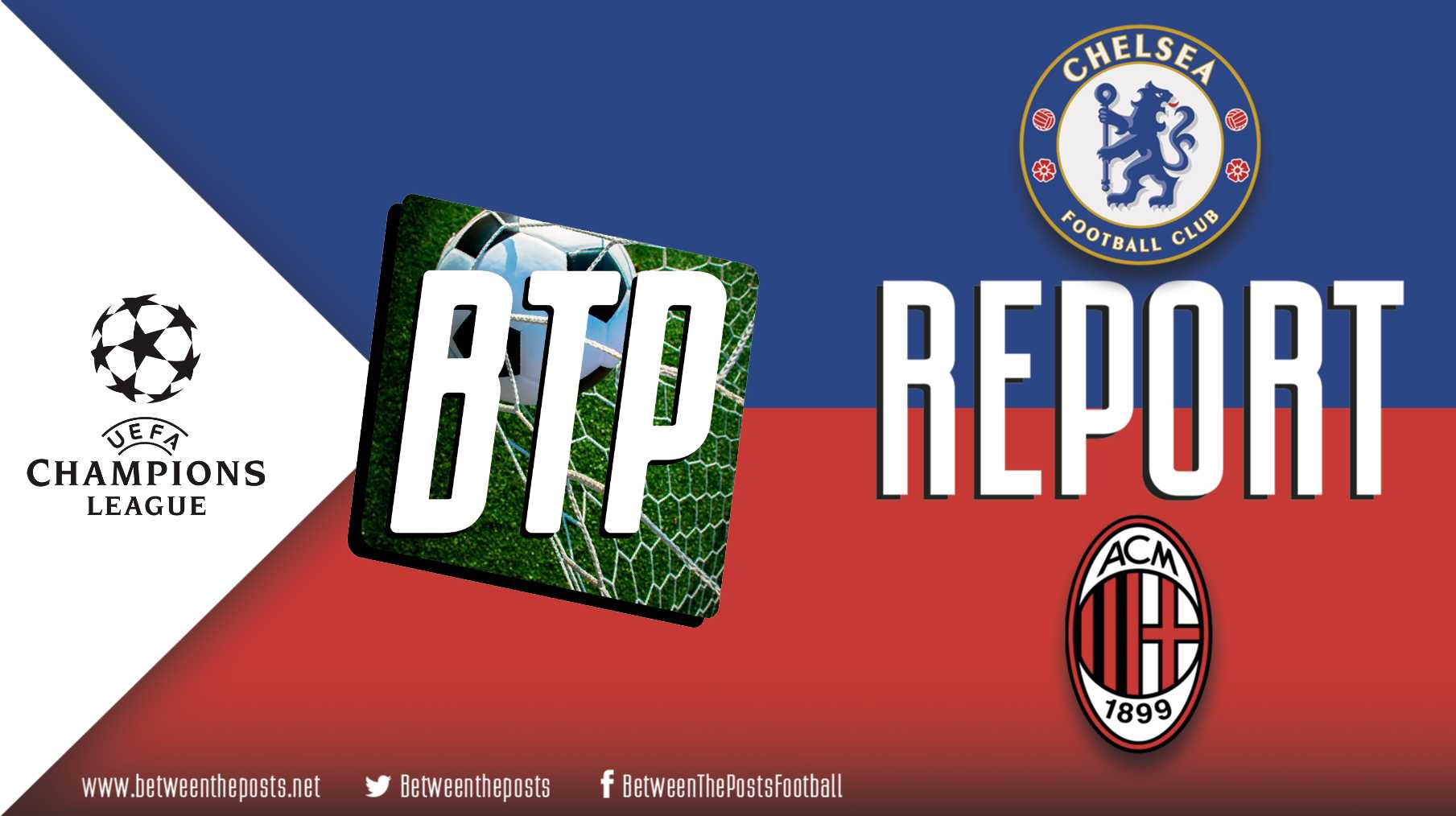