A year on from Unai Emery's sacking, the hosts seemed to have found themselves in the mire again. Arsenal looked to break down Wolverhampton Wanderers in their 4-2-3-1 shape, but a lack of creativity and a characteristic display from the guests only served to pile on the pressure.
Tactical analysis by Emmanuel Adeyemi-Abere.

Murmurs of discontent are simmering at Arsenal, where the management of Mikel Arteta has come under scrutiny. Though they bagged an away victory to Manchester United at the start of the month, the hosts have been both goalless and winless in their last five league games. Against this backdrop, Arsenal hoped to find the three points that could put things back on track.

With an identical goal record to their opponents, Wolverhampton Wanderers have also had a mixed start to the league season. After drawing to high-flying Southampton on Monday, they sit in ninth place in the table. But now, against a team whose form has been shaky in recent weeks, the visitors were looking to propel themselves towards the top six.

Arteta lined up the home team in a 4-2-3-1 formation. Due to Nicolas Pépé’s petulant red card against Leeds United, Willian moved over to the right wing. Bukayo Saka, better rested from the international break, then came into the fold on the left. The only other change in the defense, where the manager paired David Luiz with Gabriel Magalhães at center-back.

Nuno Espirito Santo changed the away team's system. Having used a . . . 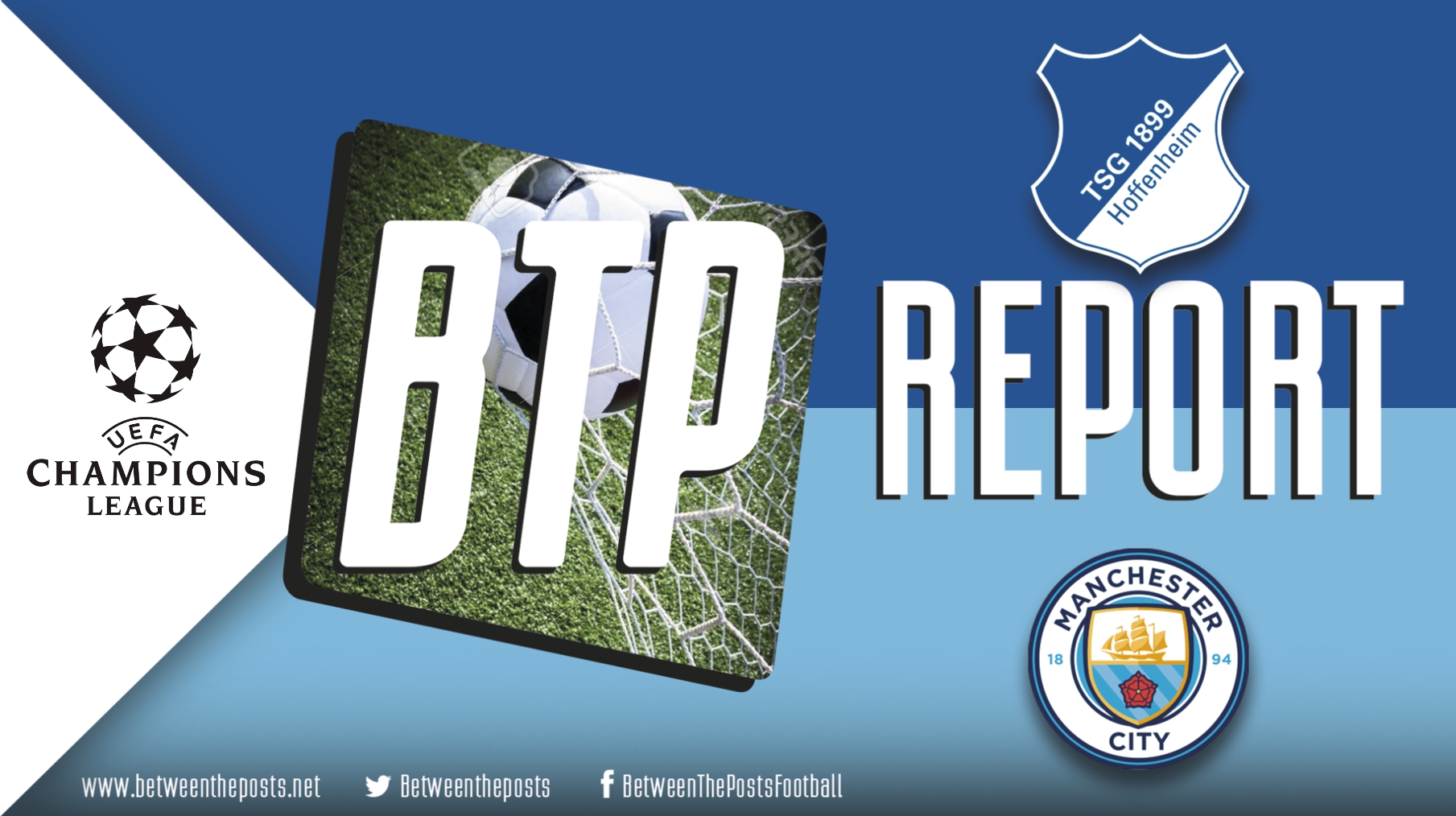