Monaco’s different defensive shapes kept a Lille side lacking buildup ideas quiet. Lille showed they are masters of the  defensive fundamentals in their 4-4-2 block, neutralizing Niko Kovač’ 3-4-2-1 shape. The game became at times anarchic but neither the players nor the coaches could find a way to give their team the incredibly valuable win.

With Olympique Lyonnais having drawn against Stade de Reims the previous day, it was a great opportunity for Monaco to take a win and diminish the difference to the last Champions League place to only two points.

Lille travelled all the way from the French north with the fear of losing their lead as they knew PSG were playing later in the day against the disappointing Nantes.

Christophe Galtier on the other side, decided to support the striker Jonathan David with the trio of Timothy Weah, Jonathan Bamba and Jonathan Ikoné. A few meters behind them, the double pivot Two central midfielders next to each other. of Renato Sanches and Benjamin André protected a defensive line of Mehmet Çelik, José Fonte, Sven Botman and Reinildo.

How to nullify your opponent: AS Monaco version 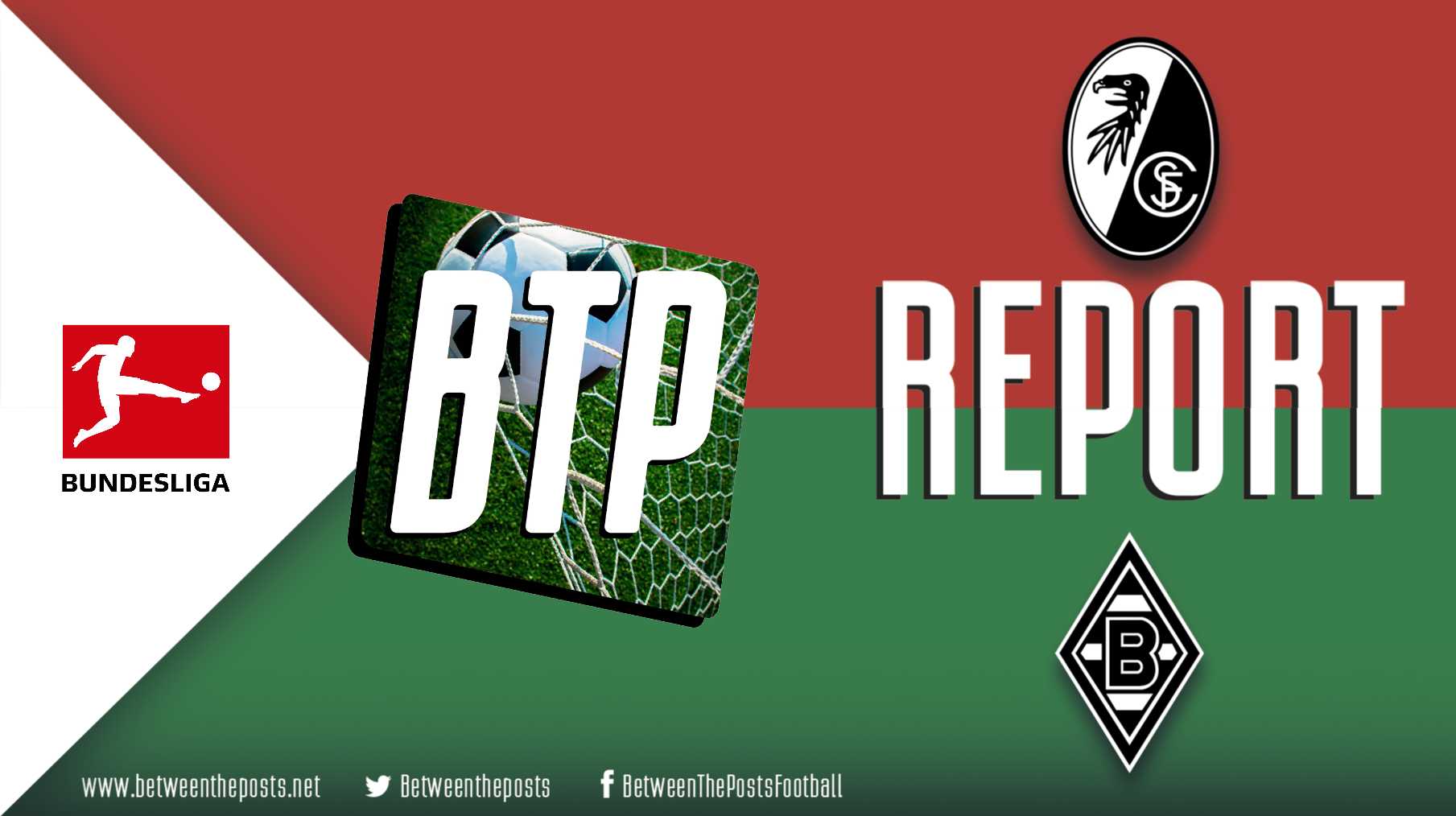 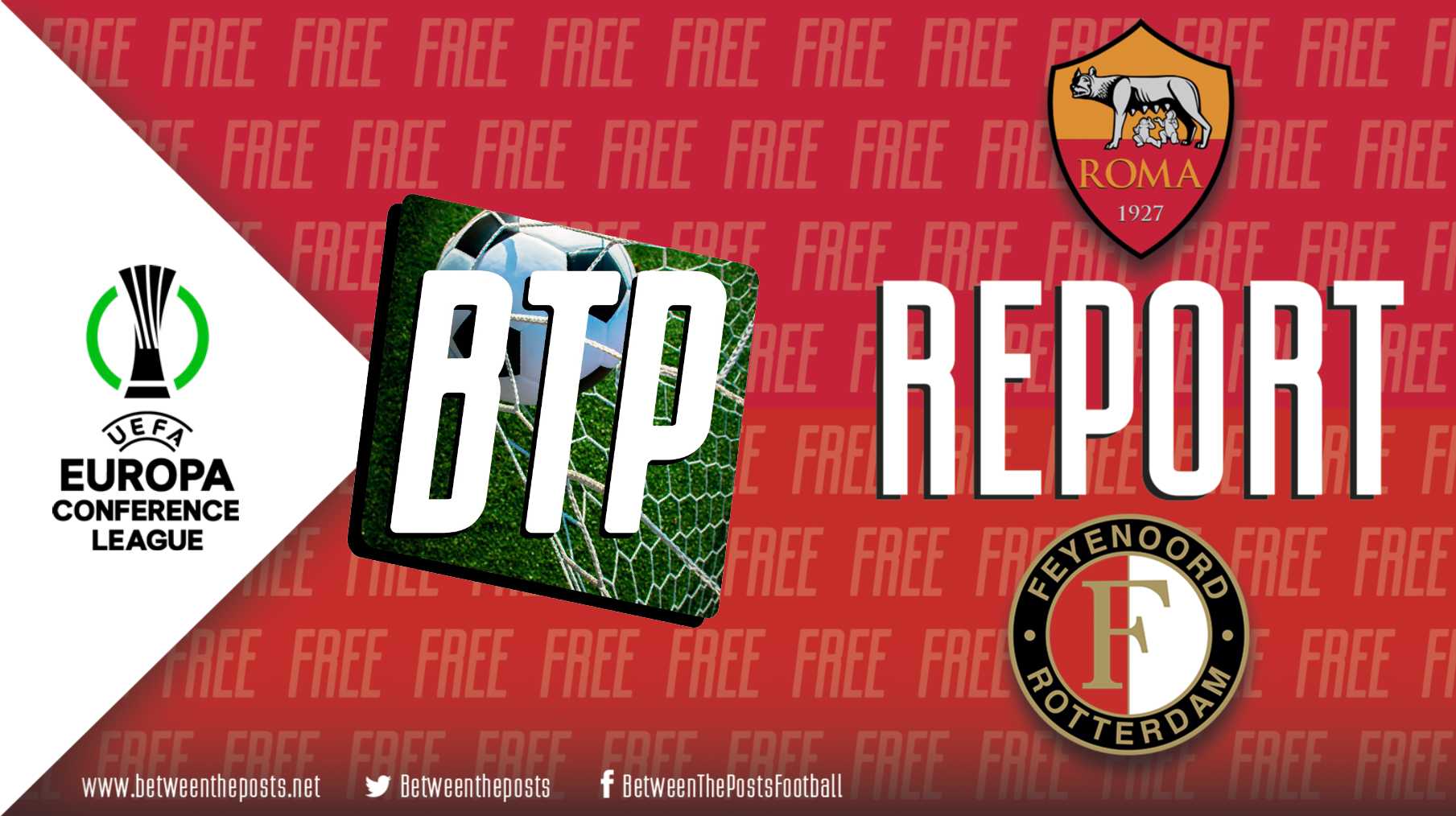