Roma could have scored in the very first minute due to Milan’s passive pressing. As the game went along, Milan turned out to be the better team. Roma looked to have devised a plan in the second half, but it all went in vain as Rebić scored the winner from another Rossoneri high press.

AC Milan needed a win to bounce back from their derby debacle, but also to stay in a comfortable distance to their bitter rivals in the Scudetto race. A win for AS Roma would have solidified Roma’s Champions League spot, with Atalanta, Napoli, and Lazio all breathing down their neck.

Paulo Fonseca had the luxury to bring in Bryan Cristante against Milan, which was the only change in the starting line-up from the previous fixture against Benevento. Paulo Fonseca’s 3-4-2-1 was led by Borja Mayoral in attack with Henrikh Mkhitaryan and Lorenzo Pellegrini operating behind him. Gonzalo Villar and Jordan Veretout manned the midfield, flanked by wing-backs Leonardo Spinazzola and Rick Karsdop on either side. The back three of Federico Fazio, Bryan Cristante, and Gianluca Mancini were trusted to keep the defense compact while Pau Lopez positioned himself between the sticks.

Milan’s back-to-back losses to Spezia and Internazionale were a huge blow as the Rossoneri lost the top spot and slipped four points behind the Nerazzurri. Manager Stefano Pioli looked to shake things up by benching the club . . . 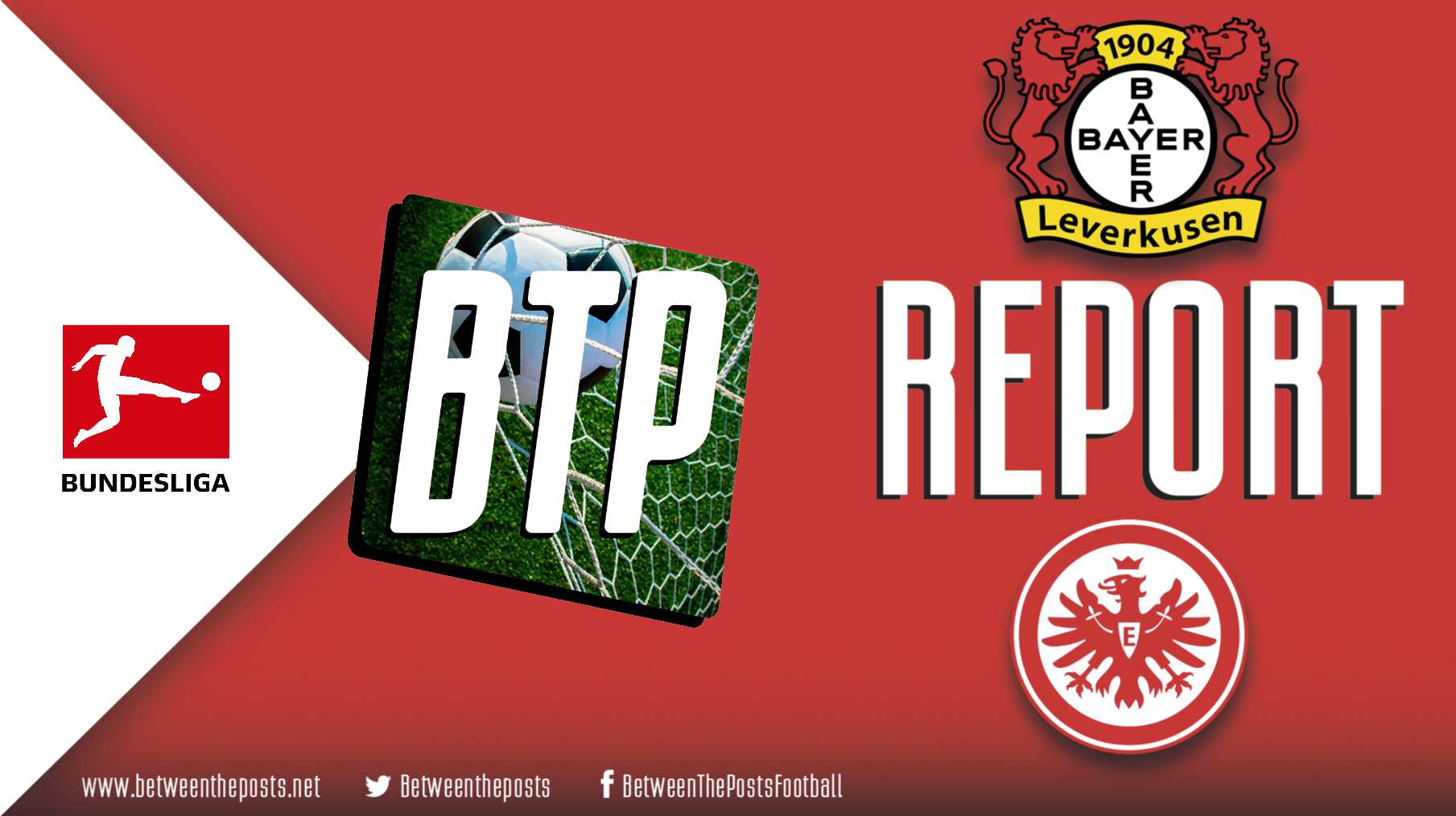