Roma came into this game aiming to maintain their bid for Europa League football ahead of next season. And though the performance was lackluster against Fiorentina's stubborn 5-3-2 defensive shape, a pair of penalties from Jordan Veretout made the difference.

AS Roma have had a frustrating league season, succumbing to a three game losing streak that dashed hopes of a top four finish. Now in fifth place, the hosts aimed to seal Europa League qualification by continuing a strong run of form that has seen four wins and a draw from the last five games.

Their opponents Fiorentina have quashed any fears of being dragged into a relegation scrap by picking up twelve of the last eighteen possible league points. A victory for the guests would help them to mount a late charge for a top-half finish, forming a solid base to work from ahead of next season.

Manager Paulo Fonseca opted to set up Roma in a 3-4-3 formation. He also made three changes to the starting eleven that thrashed SPAL 6-1 in midweek, bringing Jordan Veretout, Henrikh Mkhitaryan, and Edin Dzeko back into the team.

Giuseppe Iachini chose to deploy Fiorentina in their standard 3-5-2 formation. Battling to a draw with Inter Milan in midweek, Iachini made five changes to the side from that game. The most notable inclusions were those of Federico Chiesa at right wing-back and Erick Pulgar in central midfield.

Roma settled early in possession to control the opening stages of the game. When pressing . . . 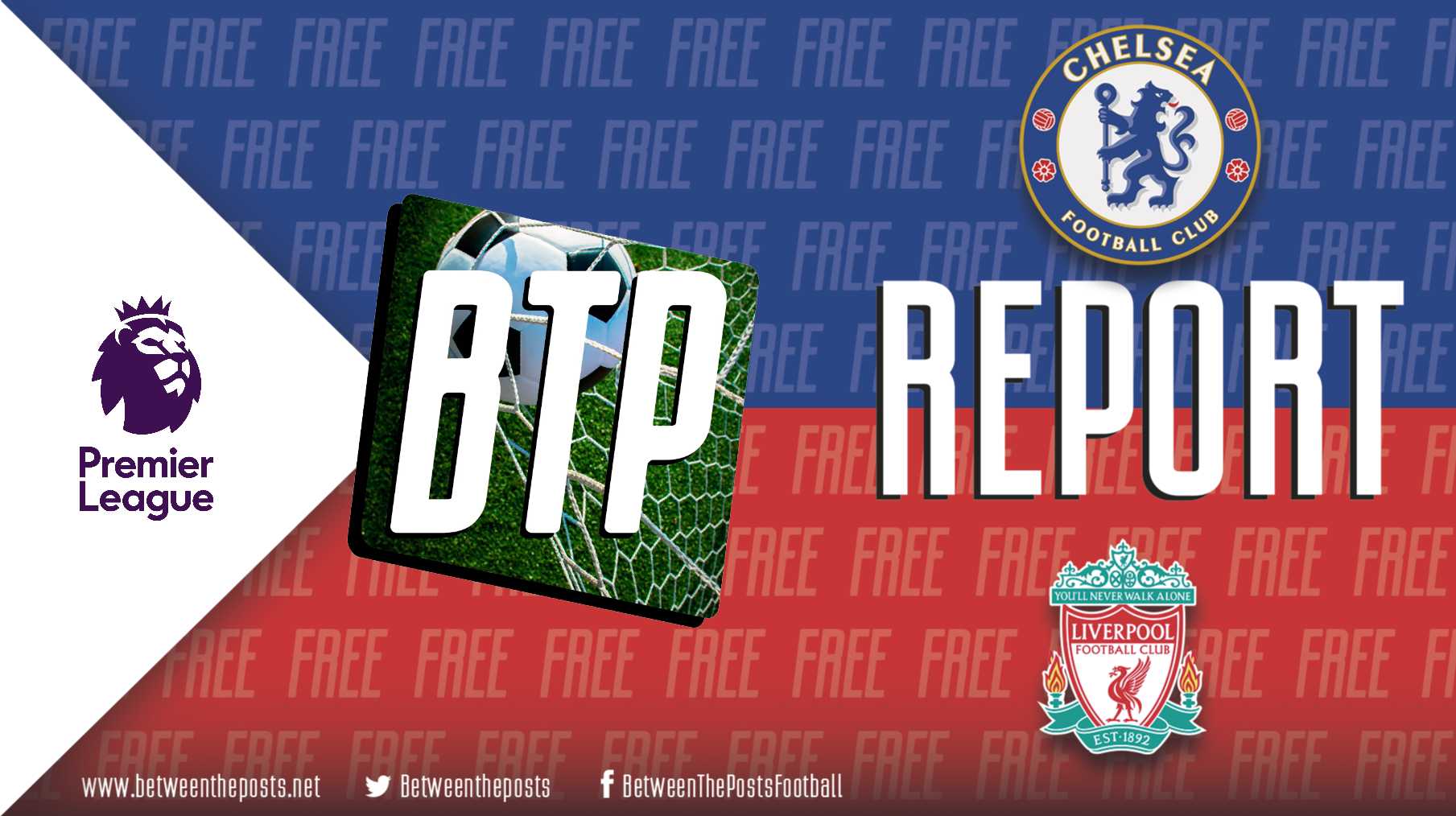 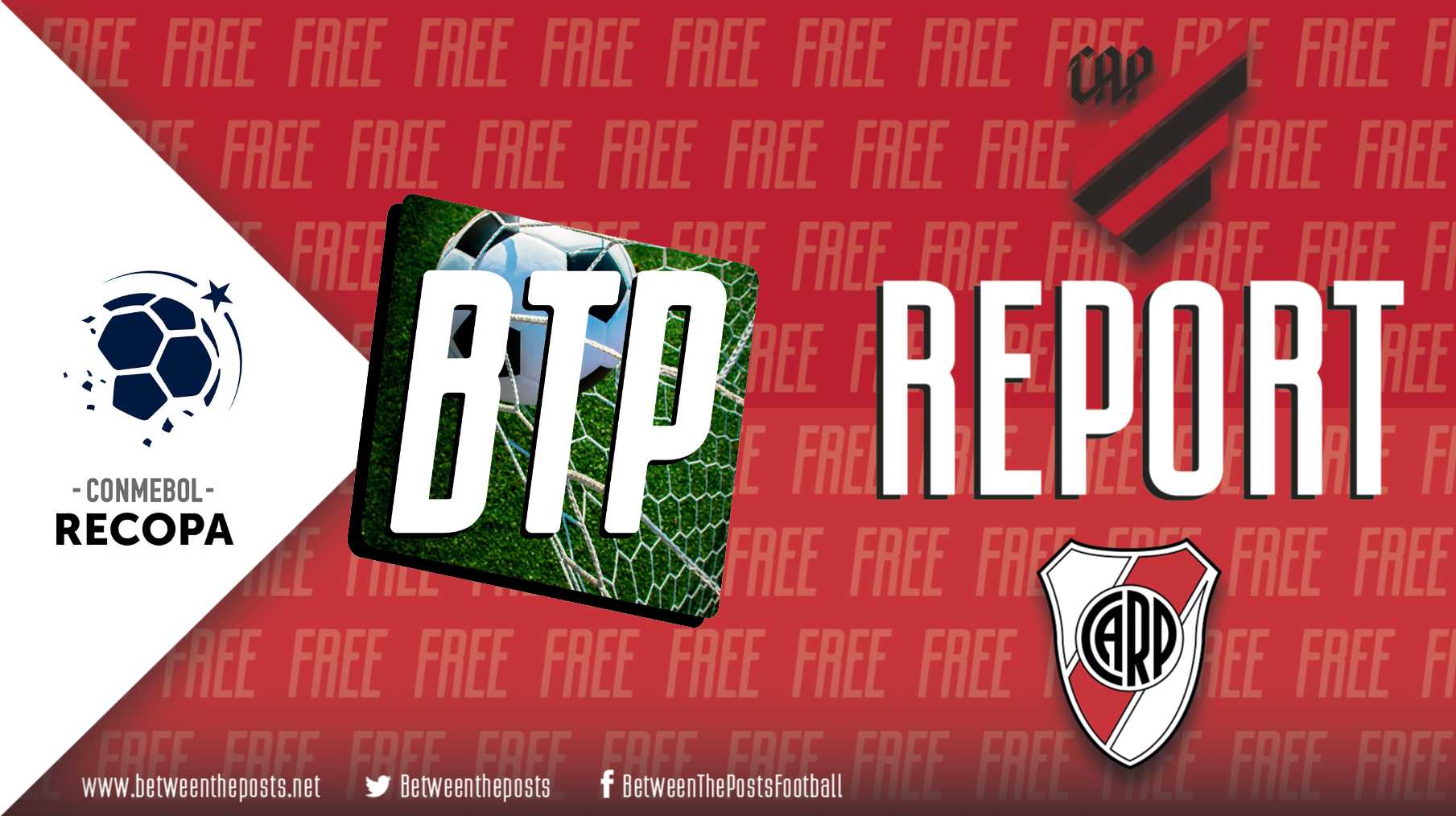