AS Roma – Internazionale: A Highly Tactical Show-Off Succumbs To A Late Blunder (2-2)

A tactical matchup that didn’t offer much entertainment showed both sides’ meticulous preparation; both of the systems were successfully and heavily adjusted, with especially Brozović in an unprecedented and pivotal role for the visitors. In the end, Inter proved once again unable to protect their lead as Roma was deprived of the win after an amateur mistake by Spinazzola.

Three consecutive wins against Parma, Brescia and Hellas Verona had momentarily dissipated the black cloud that hung over the red and yellow part of Rome, but with the Champions League qualification being almost unreachable, Roma had to fight for an Europa League spot.

With a unique three days of rest between this match and their last one, Paulo Fonseca had the chance to use the same starting eleven that faced Hellas Verona. In a 3-4-3 formation, Roger Ibañez was supported by Aleksandar Kolarov and Gianluca Mancini, together forming the back three, while Henrikh Mkhitaryan and Luca Pellegrini played behind and next to the striker, Edin Džeko.

Inter Milan won in the last two games against the underperforming Torino and the almost relegated SPAL, which brought them back in second place, just six points behind the number one, Juventus. Antonio Conte opted for a 3-4-1-2 formation that turned into 3-5-2 depending on Marcelo Brozović’s position, who played in a for him unprecedented role. Furthermore, Nicolò Barella came back from a injury and returned in the starting eleven, replacing Christian Eriksen, while Ashley Young and Stefan de Vrij replaced Cristiano Biraghi and Andrea Ranocchia, after they got a . . . 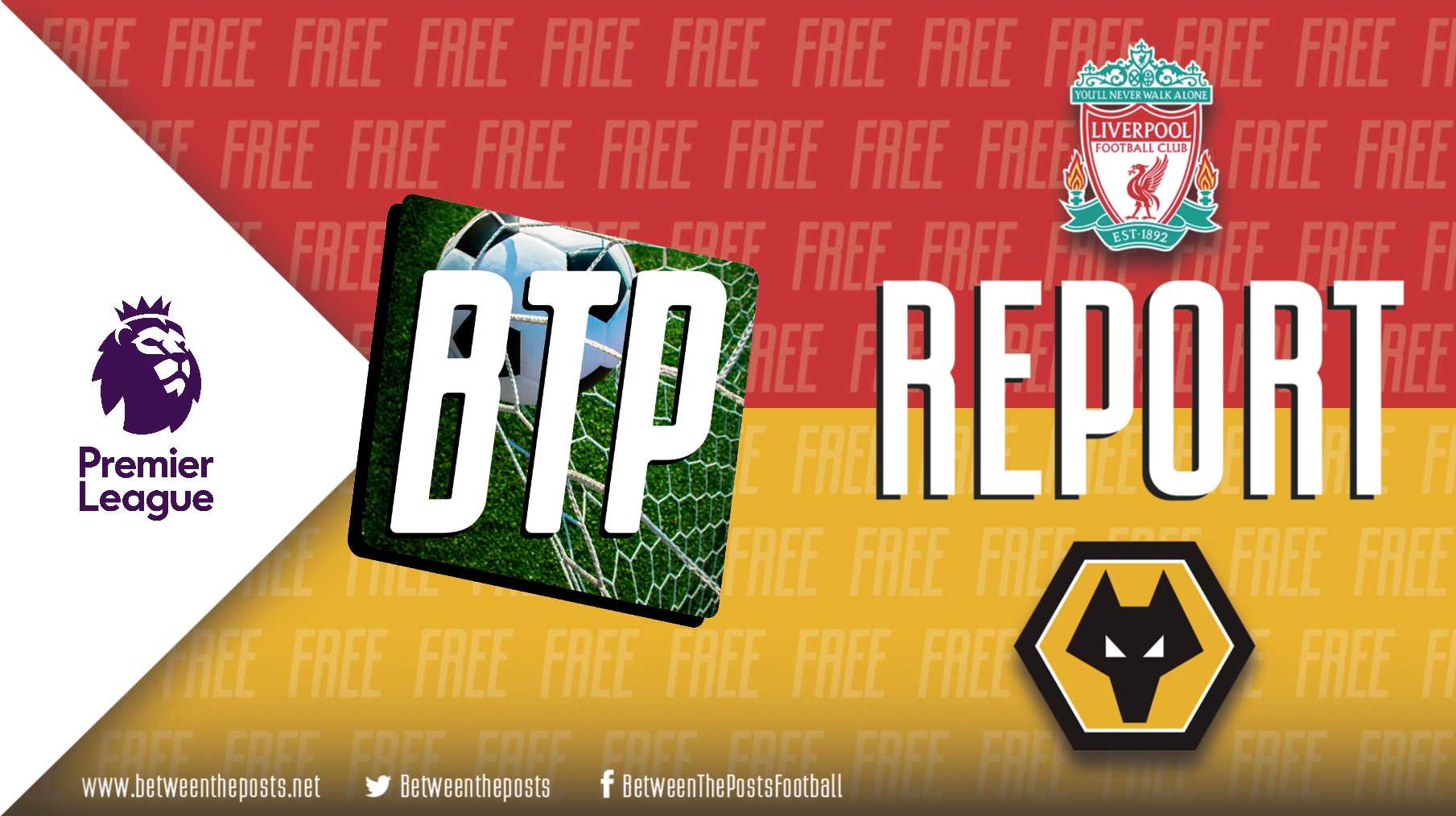 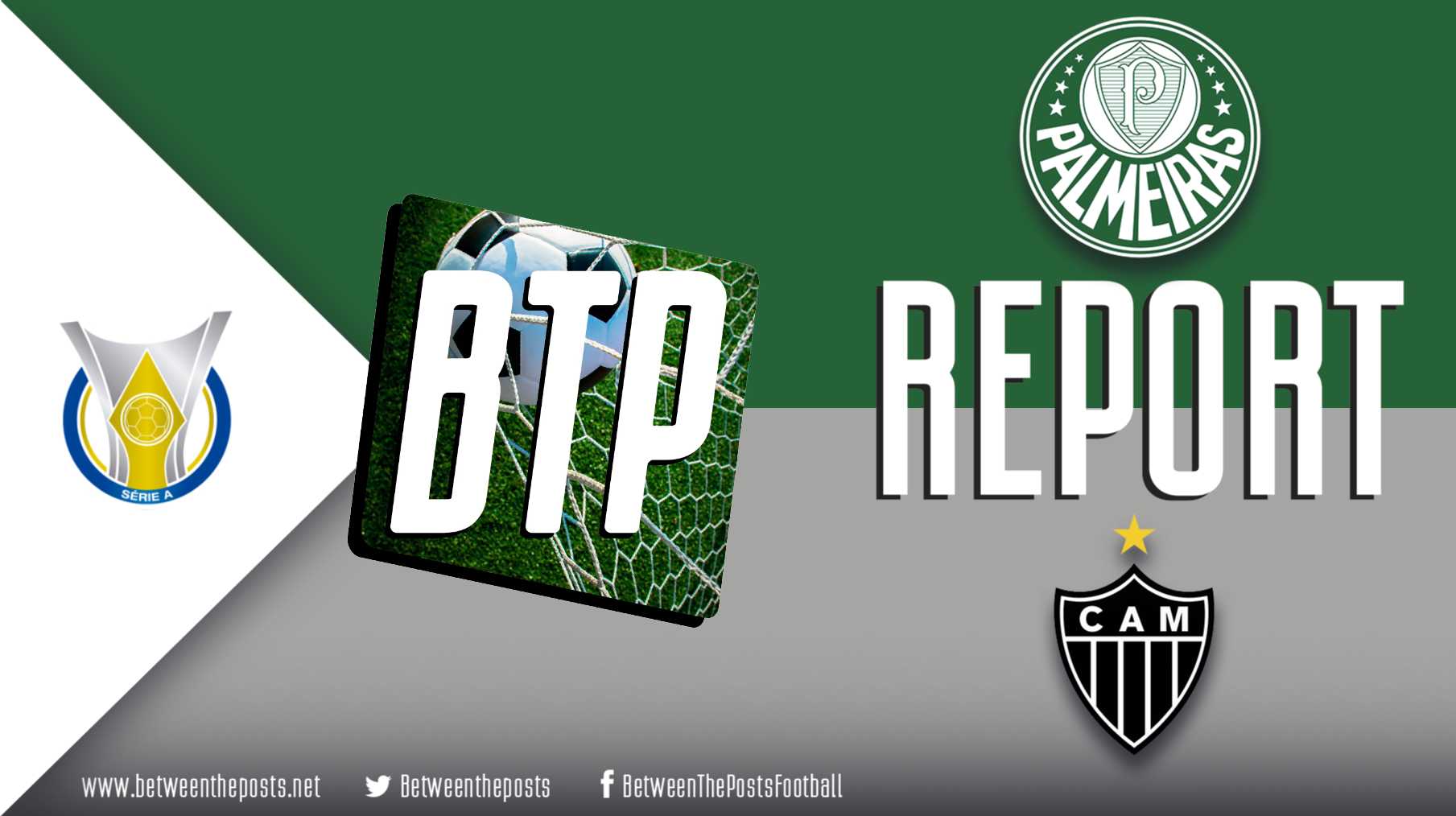