Though Arsenal had decent spells, Aston Villa’s organized defensive shape and work in transitioning proved too much for Mikel Arteta’s team. Arsenal had their most controlling periods towards the end of the game, thanks to their changes, but reverted back to old systemic problems in desperation for points.
Tactical analysis and match report by Joel Parker.

Following messy mid-week performances, Aston Villa and Arsenal needed to revitalize European ambitions with a convincing turnaround on the field.

Dean Smith’s lack of rotations - just twenty-one players used, the fewest in the Premier League – seem to have caught up with his team. Villa were void of their usual class, cut open by West Ham’s pacey, technical, and fresh attackers, as Smith’s gamble on moving John McGinn further forward in the midfield backfired. Villa stumbled to a 3-1 defeat, their fourth in six league games prior to this matchup.

Arsenal’s seven-match unbeaten run blew up in even more impressive fashion. After taking the lead, Mikel Arteta’s team found themselves down to nine men with David Luiz and Bernd Leno sent off. Wolves took control, as Arsenal reverted to a 4-4-0 shape to keep their opponents out, but a 2-1 defeat saw them stay in tenth going into the weekend.

In their sixth match in eighteen days, Smith made just the two changes for his team. Bertrand Traoré and Marvelous Nakamba returned to the starting eleven, with Douglas Luiz and Anwar El Ghazi moving to the bench.

Arteta’s two changes were enforced. Mathew Ryan and Gabriel came in to replace the two suspended players, whilst Pierre-Emerick Aubameyang remained on the bench and the highly anticipated first start . . . 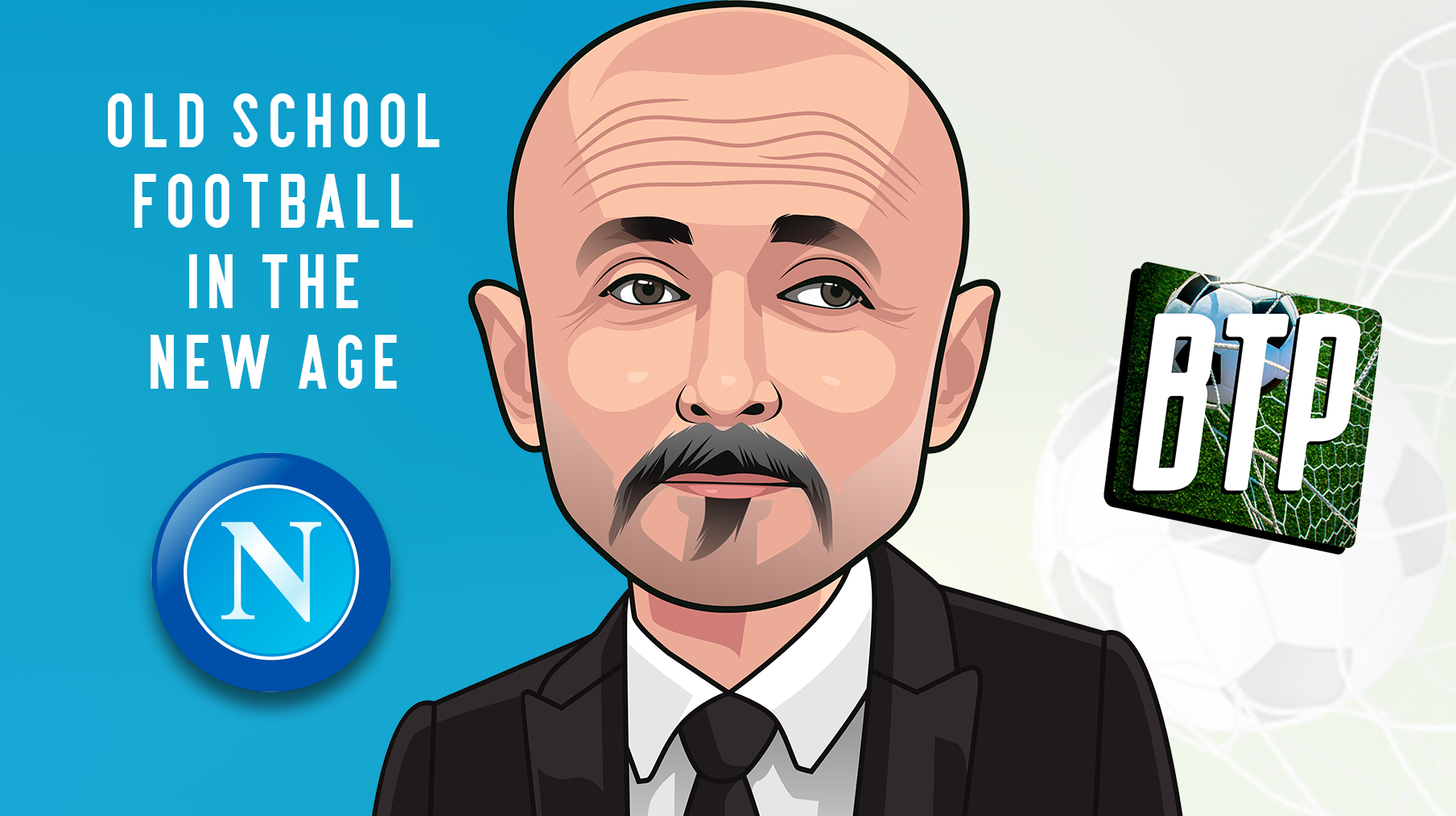 Old-School Football In The New Age Of Napoli