Atalanta Bergamo welcomed AS Roma to the Gewiss Stadium in the enthralling battle for Serie A’s fourth spot. Games between these two teams usually don’t disappoint and another captivating contest ensued here, as Atalanta edged past Roma this time around.

Atalanta came into the game off a thrilling second half comeback to beat Fiorentina on the road. In contrast, Roma surprisingly fell at home to Bologna to extend their poor run of form this year. Atalanta were sitting three points ahead of Roma and were looking to grab firm control of the coveted Champions League qualification spot.

Atalanta were set up in a 3-4-1-2 shape by manager Gian Piero Gasperini. Pierluigi Gollini would be in goal for the hosts. Their back three consisted of Rafael Tolói, José Palomino and Berat Djimsiti. The four in midfield was made up of the wing-backs Hans Hateboer and Robin Gosens flanking the central midfielders Remo Freuler and Marten de Roon. Alejandro ‘Papu’ Gómez would sit behind the attacking duo of Josip Iličić and Duván Zapata.

Roma boss Paulo Fonseca lined up the visitors in a 4-1-4-1 shape. Pau López was their goalkeeper and he had the following defensive line ahead of him: Bruno Peres, Federico Fazio, Chris Smalling and Leonardo Spinazzola. Gianluca Mancini would then take up the role sitting in front of the defense. Justin Kluivert and Diego Perotti were the wingers with Lorenzo Pellegrini and Henrikh Mkhitaryan as the attacking midfielders. Edin Džeko was then the lone striker for the away side. 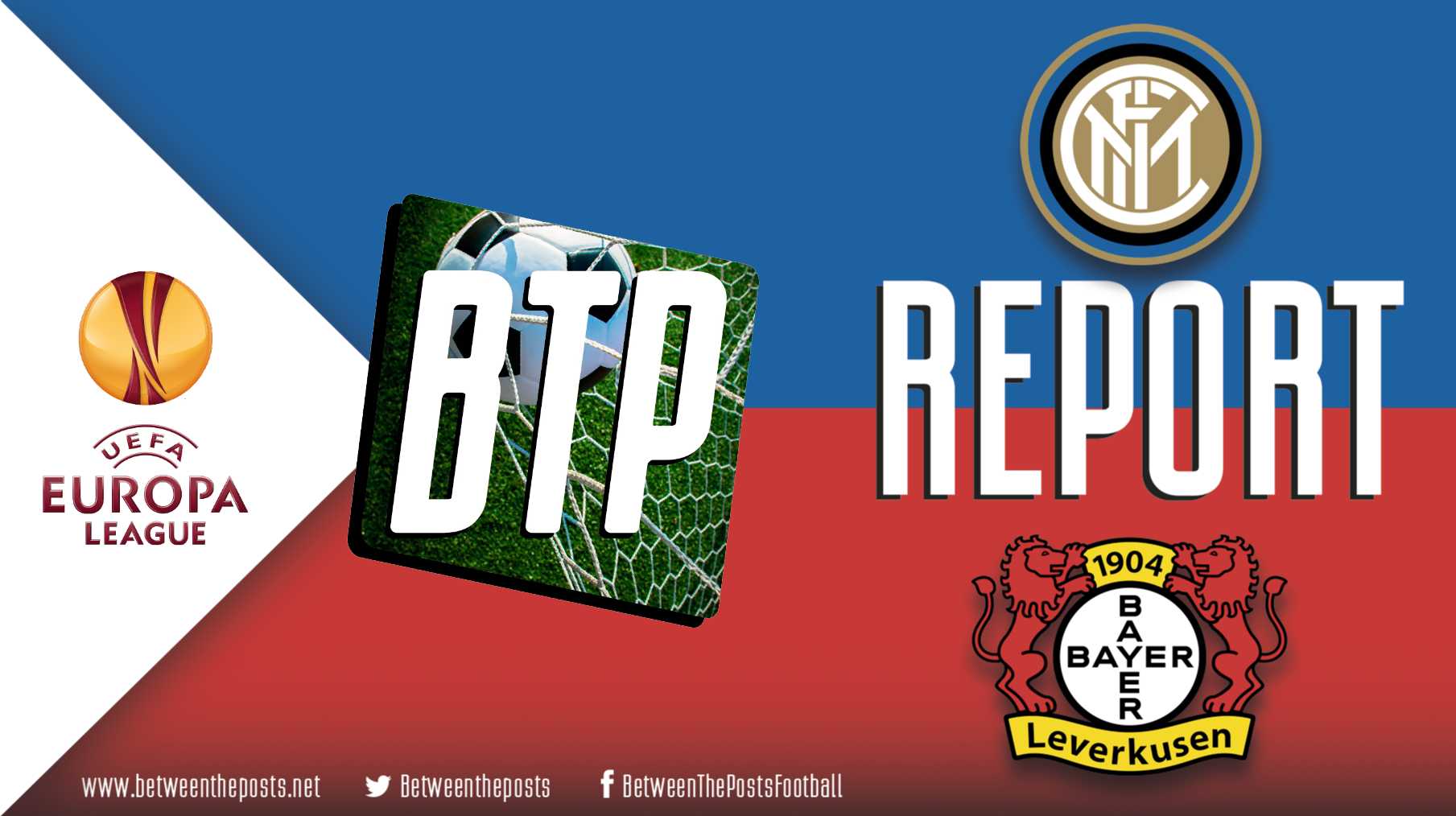