Throughout the 2020/21 season, Real Madrid’s performances have followed the same tactical storyline: they struggle against deep blocks while thriving against opponents who press them high. This trend would continue against Atalanta, with a 17th minute red card forcing the Italian side to defend deep. Real Madrid struggled to break this defense down until a Mendy right-footed strike towards the end of the game got them a victory.
Tactical analysis and match report by José Perez.

In the past two months without playmaker Papu Gómez, Atalanta’s offensive output actually increased compared to the earlier part of the season. They have been picking up more points, producing more shots and goals per game, getting into the final third The one-third of the pitch that is closest to the opposition’s goal. and into the opposition box even more often.

In the past two months since playmaker Papu Gómez stopped playing for Atalanta, their offensive output has actually increased a bit compared to the earlier part of the season. 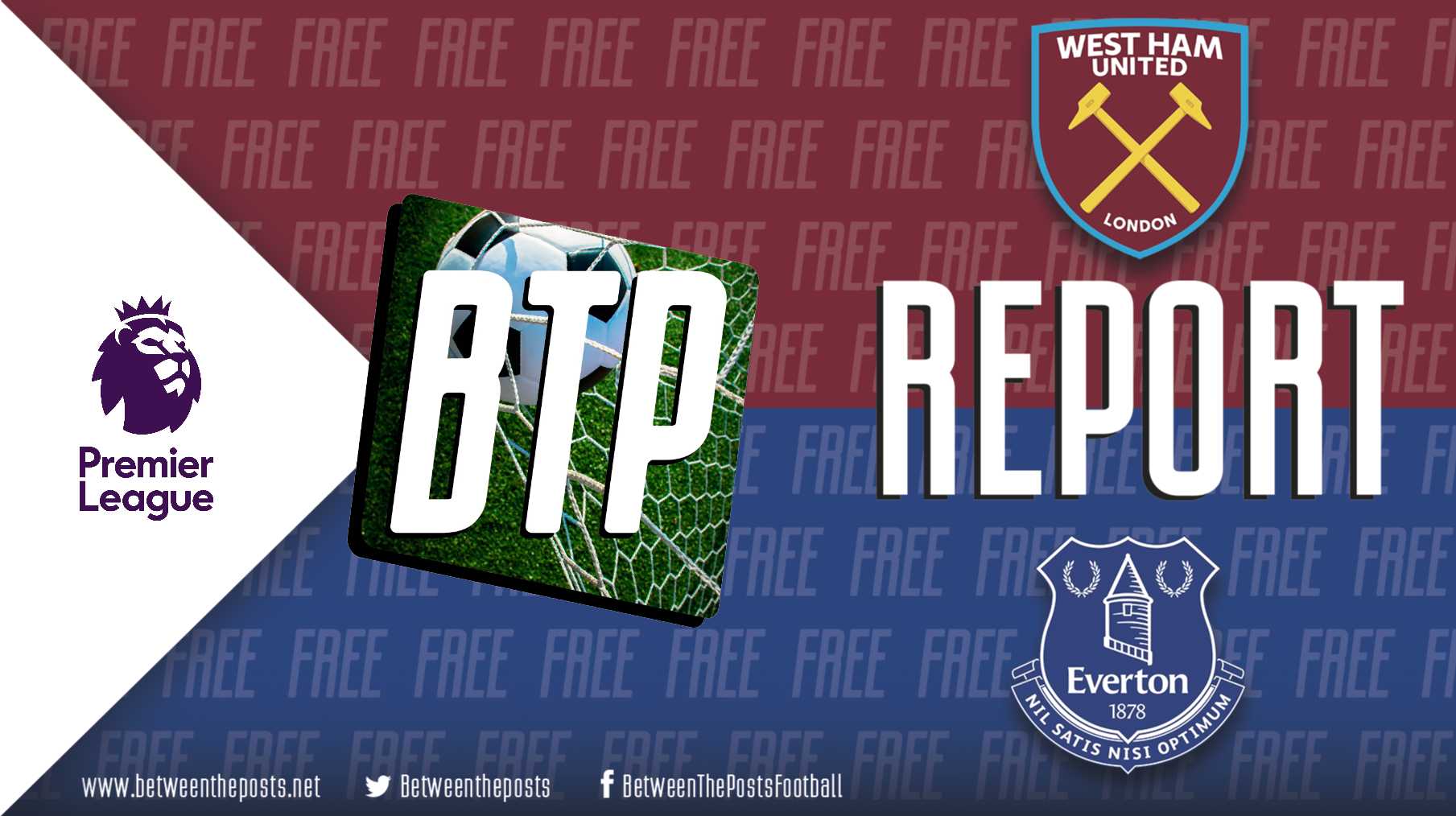