Atalanta’s offense troubled Valencia from the start, with attackers popping in and out of spaces to combine and draw the defending players out of position. Ultimately, though, it was the finishing that decided the first leg of this tie, as Valencia could not capitalize on their opponent’s defensive blind spots.

The second day of the Champions League round of sixteen offered a tie between two unlikely competitors, given their group stages’ premises.

Atalanta were capable of climbing up the ranks of Group C after having gathered only one point after four games, putting together key victories over Dinamo Zagreb and Shakhtar Donetsk. Atalanta grew into the competition; they picked up and absorbed feedback from each game, eventually being granted access to the knock-out stages during their Champions League debut.

With 63 goals scored in 24 league games, Atalanta posed an attacking threat for any team, but fate wanted manager Giampiero Gasperini’s men to test their offense against a sturdy defense in Valencia’s.

The Spanish side surprisingly finished first in Group H due to head-to-head advantages over Chelsea and an unexpected last fixture win at Ajax. Even so, Albert Celades’ team leaked in seven goals during the group stage, and, sitting in seventh place in LaLiga, recent results seemed to favor Atalanta ahead of the tie. Atalanta lined up in their trademark 3-4-1-2 / 3-4-3 shape, and with Duván Zapata . . . 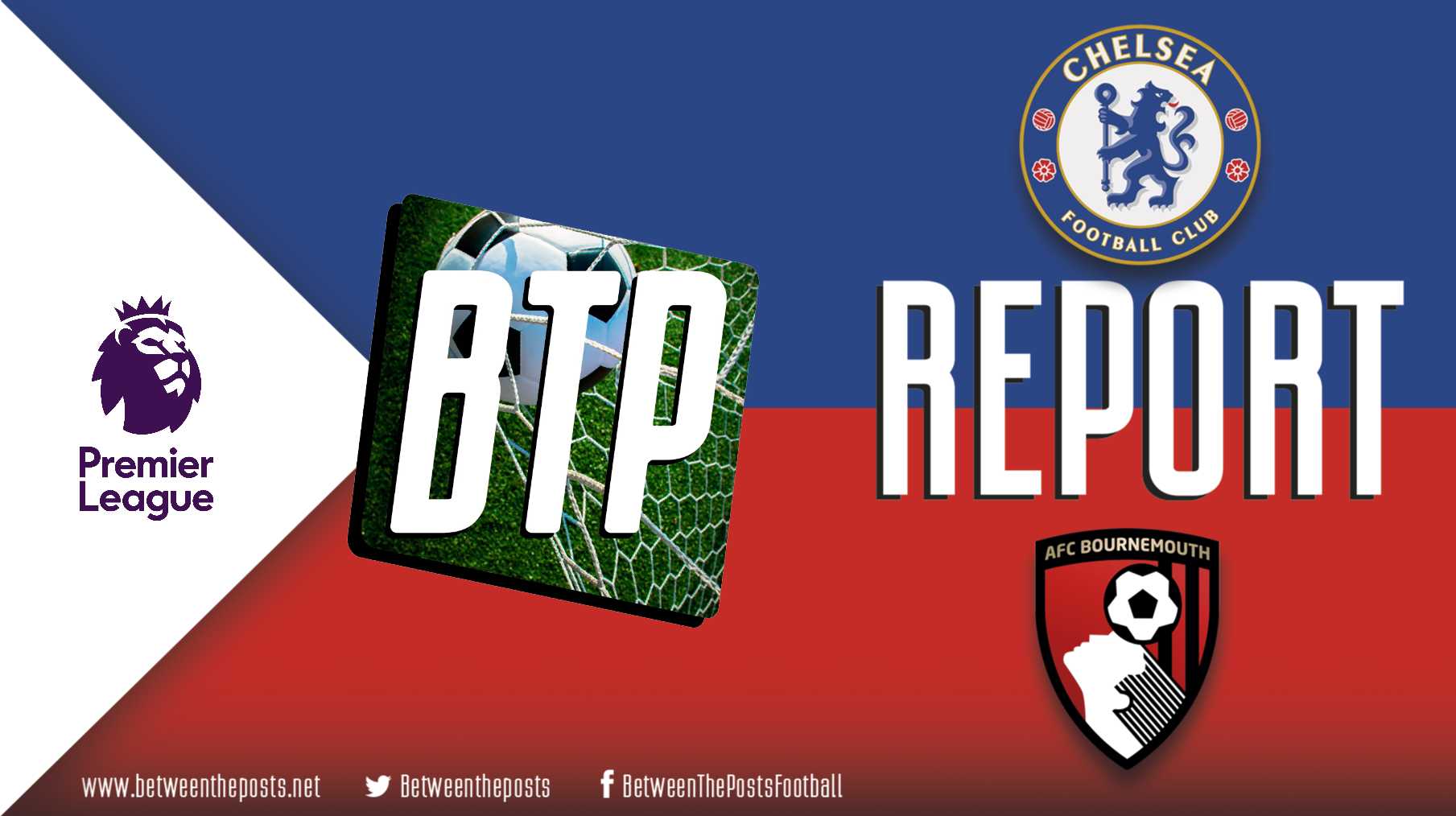 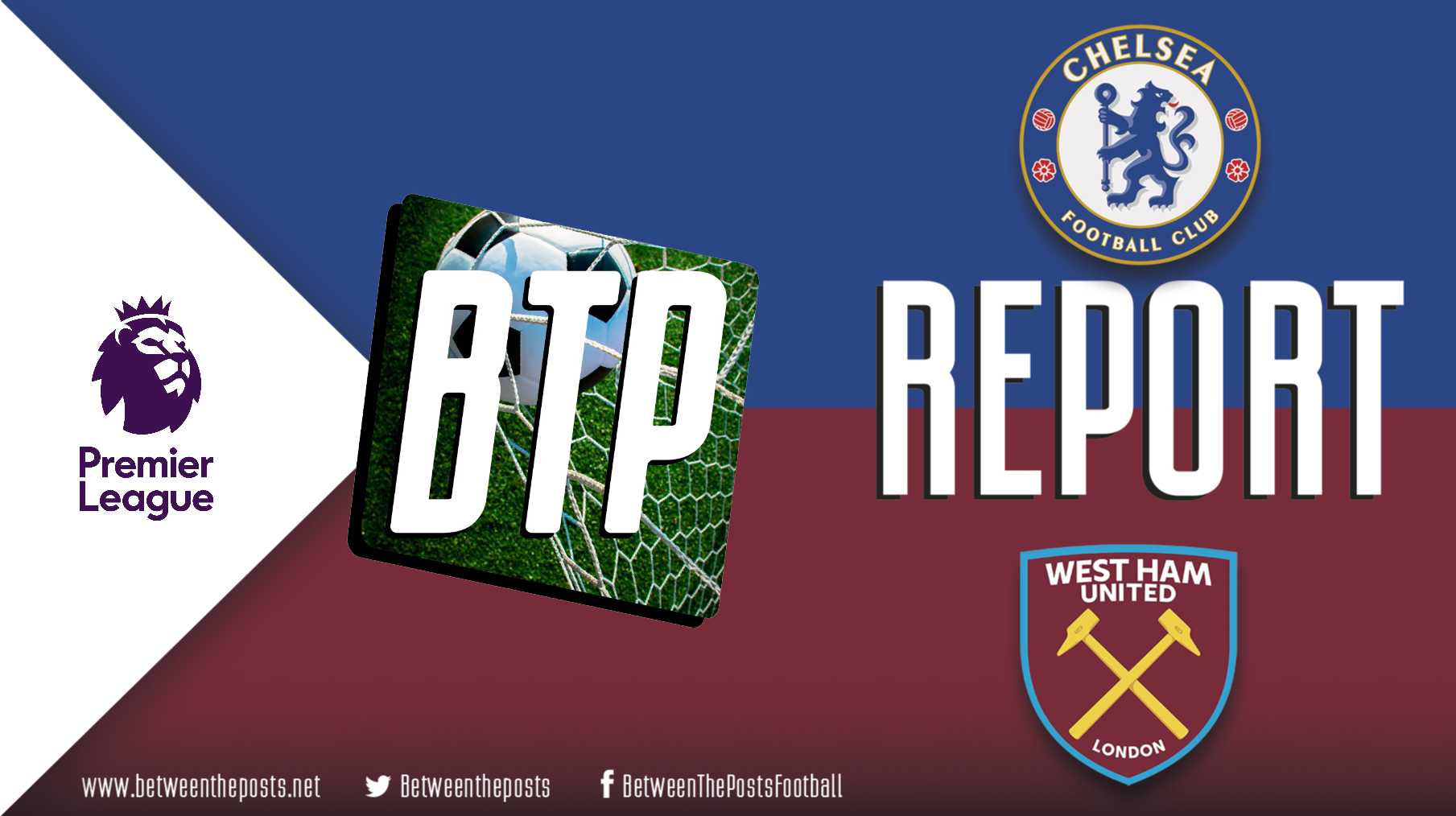