Coming into this final off the back of a defeat to their rivals, Barcelona hoped to make up for the wrongs of last week. They did not disappoint. At the heart of it all, a fresh-faced magician inspired his teammates to deliver a clinic worthy of his younger look, rolling back the years with a virtuoso solo goal to seal cup glory.
Tactical analysis and match report by Emmanuel Adeyemi-Abere.

For Athletic Club, this match offered a shot at redemption. Waiting over a year to duke it out with rivals Real Sociedad for glory, a 1-0 loss was a crushing result to take. But now, coming into their second cup final in the space of a fortnight, the Basque outfit could still dream of cup success and claim a notable scalp while they were at it.

For Barcelona, the final would be a vital juncture in their pursuit of glory on multiple fronts this year. Unbeaten in the league for nineteen games in a row, the switch to three at the back only saw their displays blossom the more. But losing to Real Madrid in the El Clásico last weekend was a tough setback, leaving the Catalans keen to show off their resolve and pick up a trophy at the same time.

Athletic Club manager Marcelino went for his usual 4-4-2 shape. Watching his side play out a drab 0-0 draw . . . 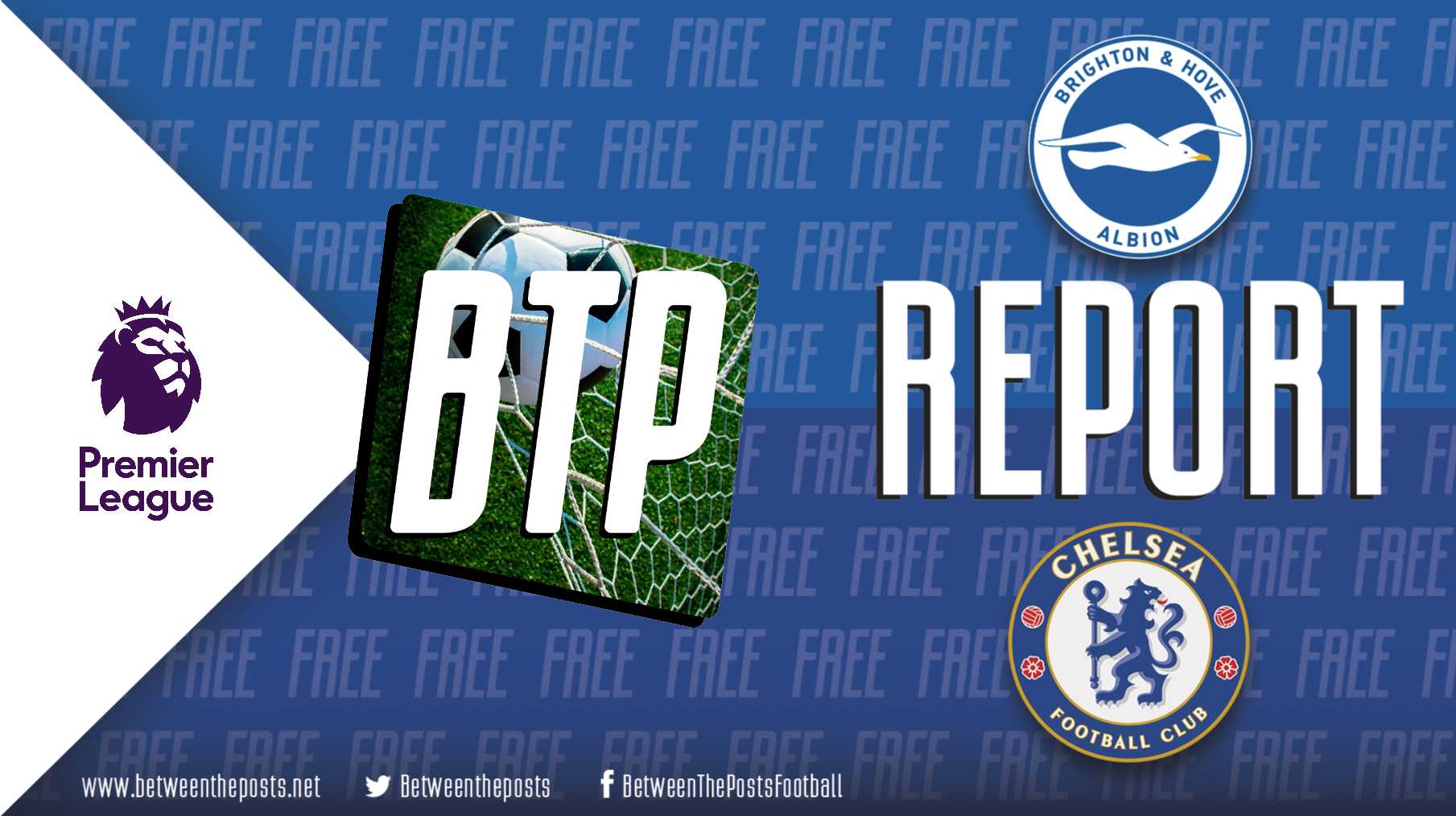