The biggest game of the Eastern Conference, a one-game winner-takes-it-all playoff. Going into the game there seemed a clear hierarchy, with Atlanta coming in second in the regular season, six points behind leaders New York City FC, and Toronto making the play-offs after finishing in fourth place. In the regular season, Atlanta United - Toronto FC had finished in a comfortable 2-0 home win.

Toronto came to the Atlanta Mercedes-Benz Stadium in a 4-3-3 shape with the same team that had defeated New York City FC in a precious conference semi-final away win to book their place in this Conference Final.

Atlanta take an early lead
Toronto had prepared a medium-high block A medium block refers to a team that retreats in their own half out of possession, generally only disrupting their opponents some way into their own half. A high block refers to a team that regularly leaves their own half out of possession, to disrupt their opponents far into the attacking half. A medium-high block is well… in between these two variants. to press Atlanta at the beginning of the game. Even though Atlanta’s game plan made them play more through . . . 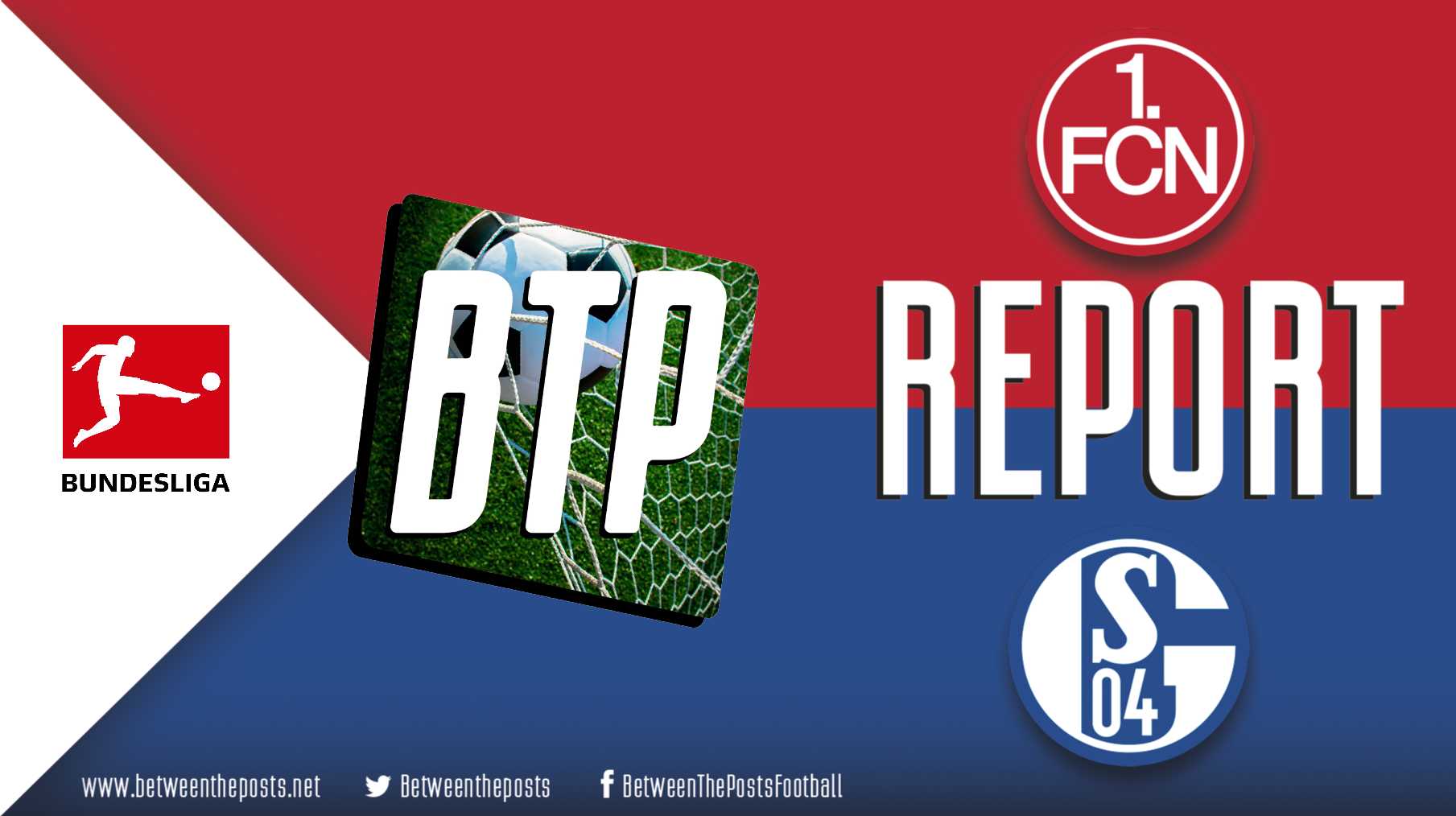 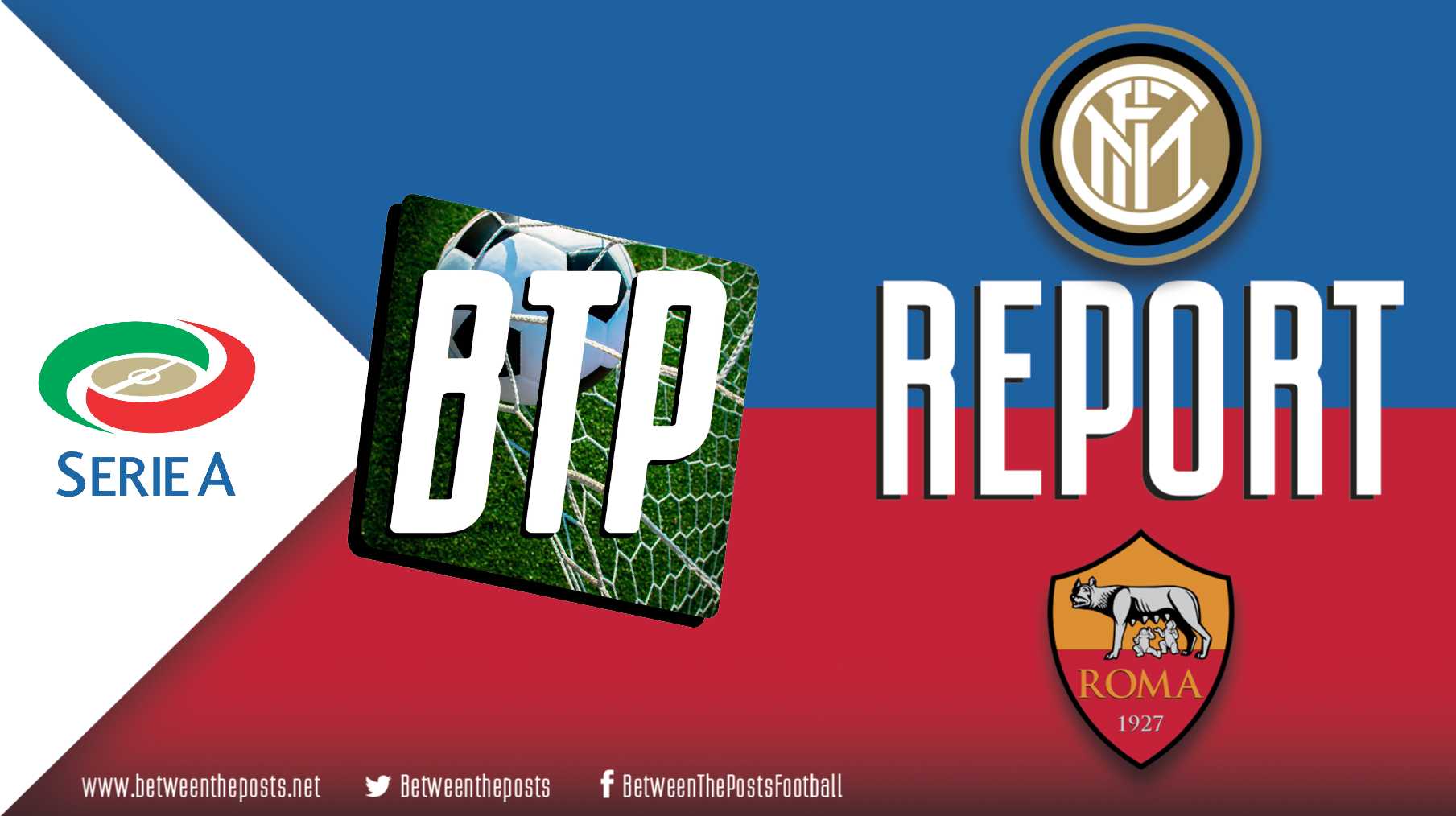