Atlético Madrid – Bayern Munich: Atlético Miss One Way Out Of Group A And Shift Their Focus Towards Salzburg (1-1)

Matchday five of this season’s UEFA Champions League was upon the teams as many heavyweights were looking to secure qualification for the first knockout round. Among those teams were Atlético Madrid, who were looking for three points against Bayern Munich at home to secure their spot in spite of RB Salzburg. Because Salzburg finished their match earlier in the evening, the pressure was on for Diego Simeone’s side to avoid a deciding game in Austria in the last round of the group stage.
Tactical analysis and match report by Daryl Gouilard.

Simeone's side entered this match with their usual 4-4-2 formation with João Félix and Ángel Correa leading the line. But as the game progressed, their formation switched to a 5-3-2 formation with Mario Hermoso tucked inside to play as the left-sided center-back and Yannick-Ferreira Carrasco played as the left wing-back. At times, when Félix dropped to the left side, the formation also switched to a 5-4-1 with Correa as the lone striker upfront. Regardless of which formation they played, their main principle was to form a tight defensive block A defensive block is the compact group of defenders that defends a particular zone, either their own half in a medium defensive block, or the zone around their own box in a deep defensive block. in the center and stay disciplined to prevent Bayern from playing the ball in-between the channels.

With qualification already secured, Flick was happy to make changes to his starting lineup as ten players came into the squad compared to the lineup that won 1-3 against Stuttgart last weekend. Bright Arrey . . . 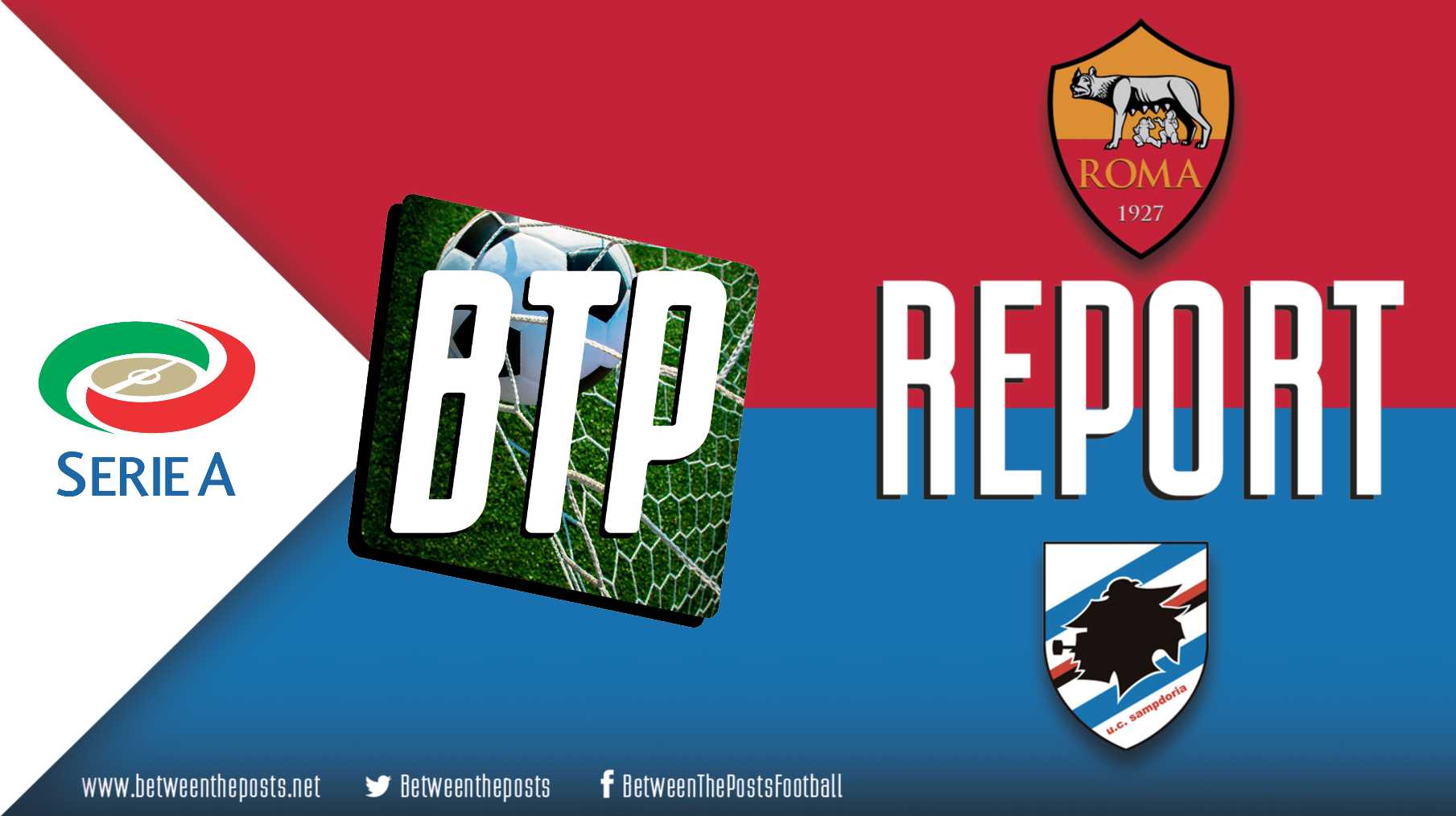