In a match where Atlético Madrid needed the points infinitely more than Real Madrid, Diego Simeone’s side showed some life and brought some intensity to the Madrid Derby. Mainly profiting off of Real Madrid’s mistakes in possession thanks to their high press, Atlético Madrid could have easily put four or five goals past the league champions.

After Real Madrid won the LaLiga title and progressed to the Champions League Final in the past week, Carlo Ancelotti’s team had little reason to treat the Madrid derby as the match it typically is. The league champions only had their pride to play for, and their desire to best their rivals was only worsened by Diego Simeone’s side not giving Real Madrid the traditional guard of honor prior to the match.

Atlético Madrid were still not completely safe in Champions League territory coming into the derby, with the hosts sitting three points ahead of fifth-placed Real Betis, who had lost to Barcelona the day prior. A win over Real Madrid and three more points from their remaining three matches would be enough to keep Real Betis in fifth place, but a loss in the derby could give the Copa del Rey winners a chance at playing in Europe’s biggest competition next season.

Simeone made five changes from his side that lost to Athletic Club last weekend, with Luis Suárez, Antione Griezmann, Héctor Herrera, Renan Lodi, and Mario Hermoso all shifting out of the starting eleven . . . 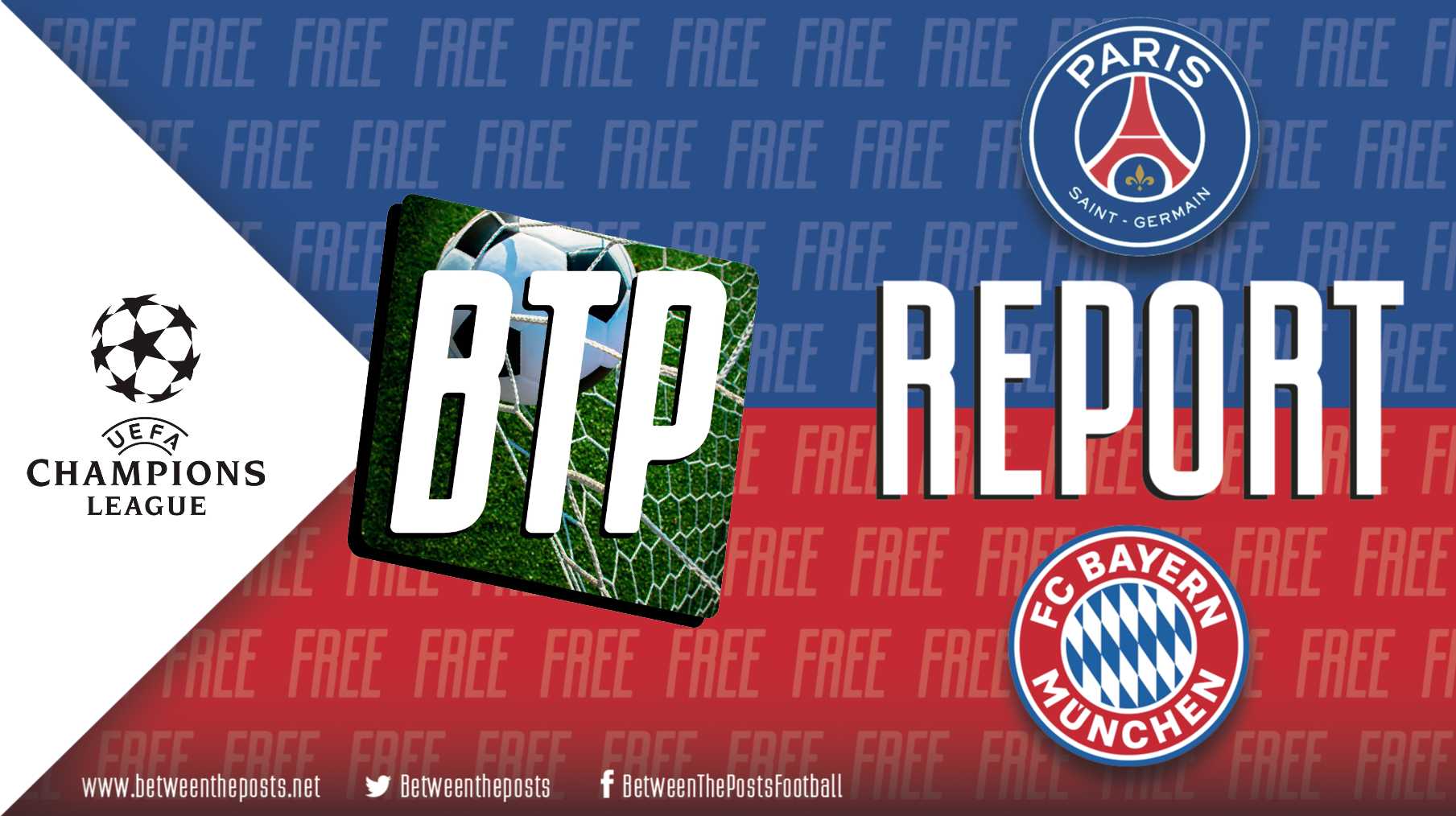 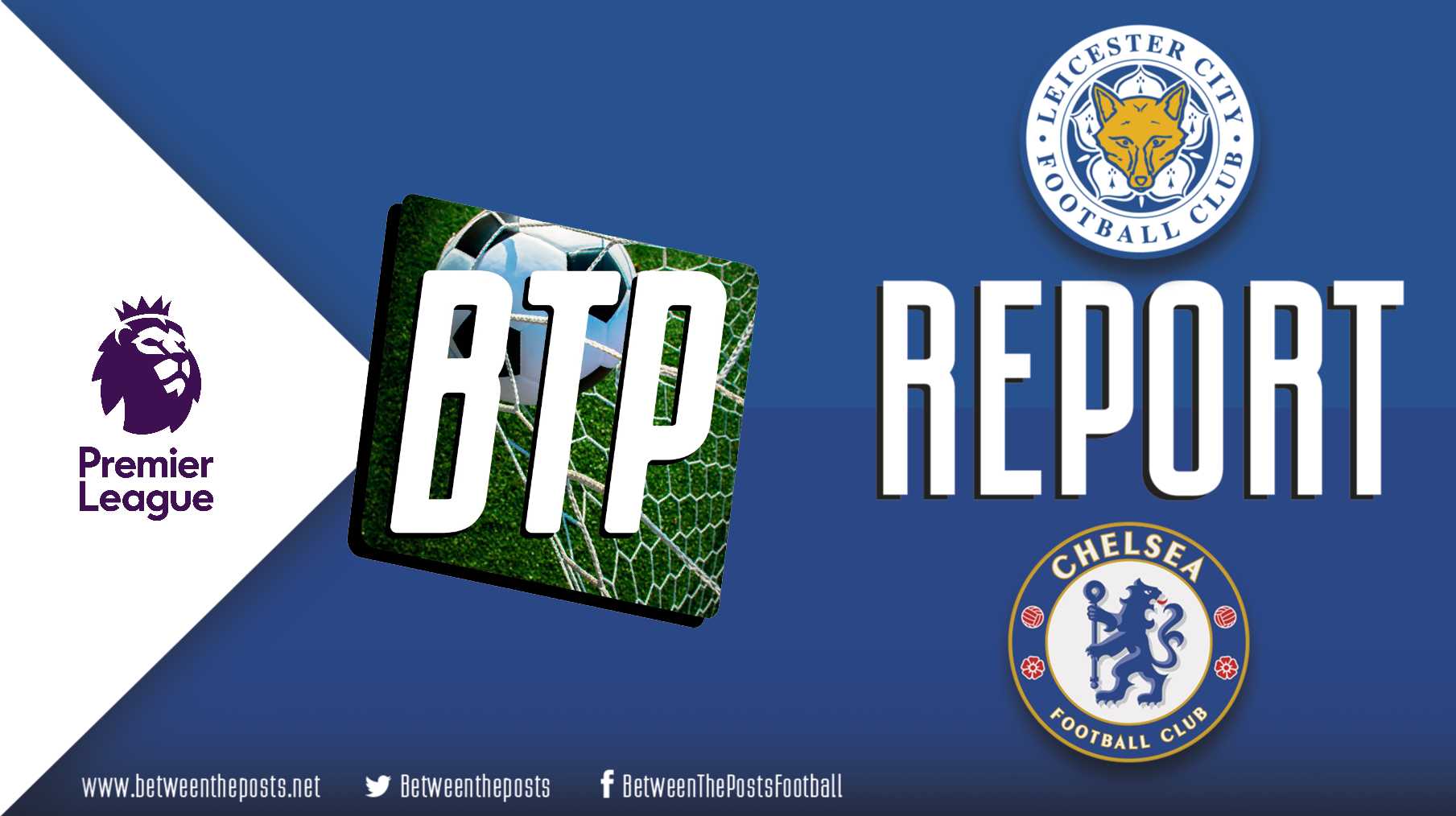