For the first time in the sixteen matchups between Unai Emery and Diego Simeone over the course of their careers, Emery took all of the points off of the legendary Atlético Madrid manager. Both sides approached the match in their usual fashions, and though Atlético Madrid and Villareal both created the shots to win the match, it was Villarreal that finished their chances to cap off a slick performance.

It has been a quiet summer for Atlético Madrid, but that was not unexpected for Diego Simeone’s side. Even after having a poor 2021/2022 campaign - relative to their title-winning standards of the previous season - Atlético Madrid were not expected to invest too much into the squad this summer due to financial difficulties as a result of the pandemic and LaLiga’s strict financial regulations. Still, Simeone was able to bring in a much-needed right-back in Nahuel Molina, as well as some added depth in midfield in Borussia Dortmund’s Axel Witsel.

Atlético Madrid were coming off of a confidence boosting 3-0 victory over Getafe during the first matchday, and Simeone elected to only make one change to the starting eleven that beat their city rivals. Jan Oblak started between the sticks, with Nahuel Molina, Stefan Savić, Axel Witsel, Reinildo Mandava, and Yannick Carrasco (replacing Saúl), made up Simeone’s favored back five. Marcos Llorente, Koke, and Thomas Lemar made up Atlético Madrid’s midfield three, with the in-form duo of Alvaro Morata and João Félix again forming the striker partnership for the home side. 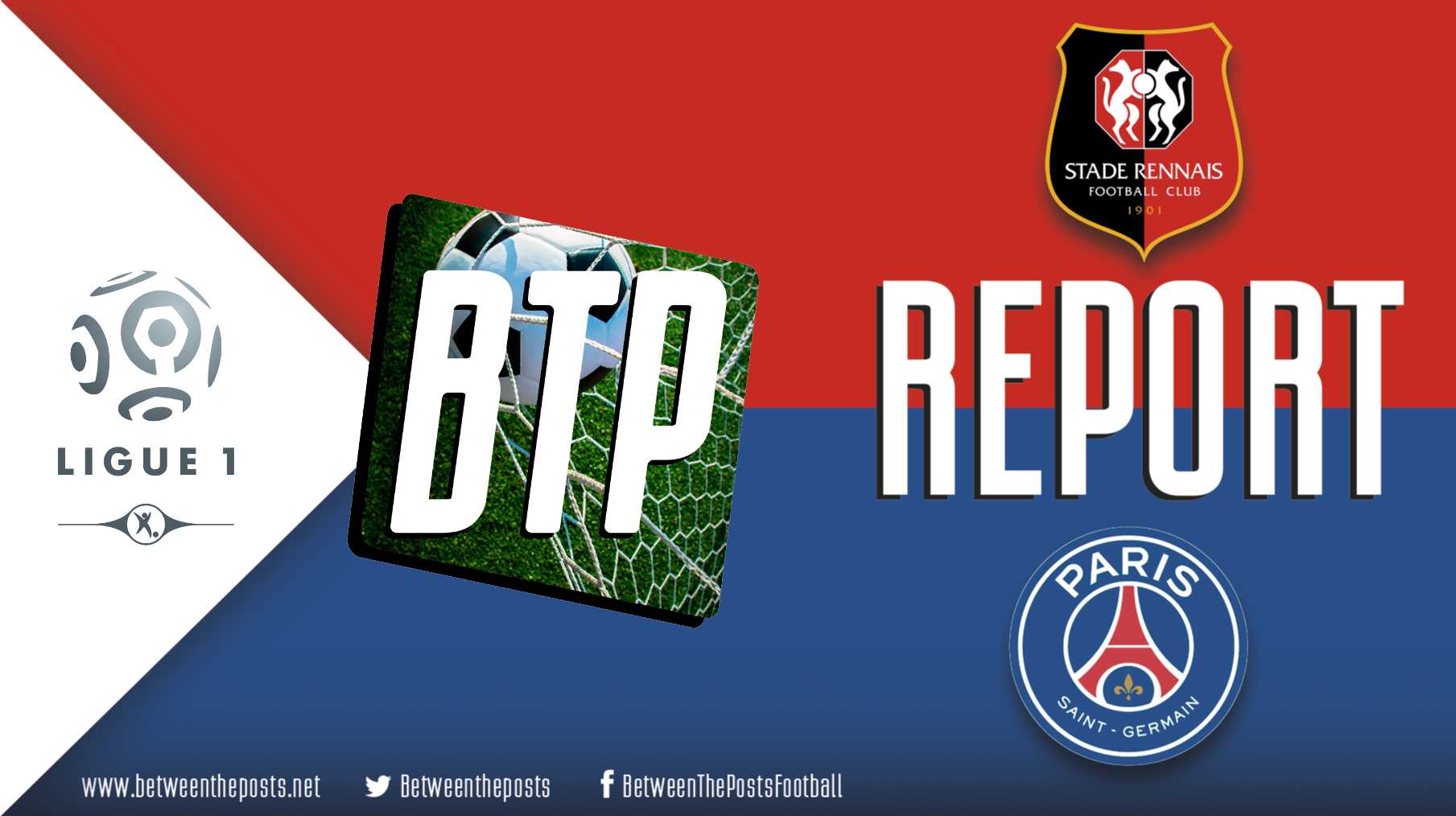