May 9, 2021 Emmanuel Adeyemi-Abere No Comments

On a seminal matchday for the title race, first place duked it out with third for residence at the summit of the table. Barcelona's 3-4-2-1 shape looked to take the game to Atlético's 5-4-1 block but carried too little punch, leading to a result that throws up more questions than answers.
Tactical analysis and match report by Emmanuel Adeyemi-Abere.

Making solid headway up the league table, Barcelona seem to have caught stage fright now they find themselves back in the spotlight. Dropping just two points in the first three months of the new year, the hosts have slipped up twice in their last six games, struggling to exude the same class of previous weeks. But now in an all or nothing duel, a victory would see them topple their table topping visitors.

As Barcelona have stuttered, Atlético Madrid have their stride at an ideal moment. Despite losing 2-1 to Athletic Club, three wins from their last four matches have seen the side hang onto pole position, opening up a two point gap at the summit of the table. Facing their sternest test on the home stretch to the end of the campaign, the team could ill afford to falter if they wished to capture the LaLiga crown. 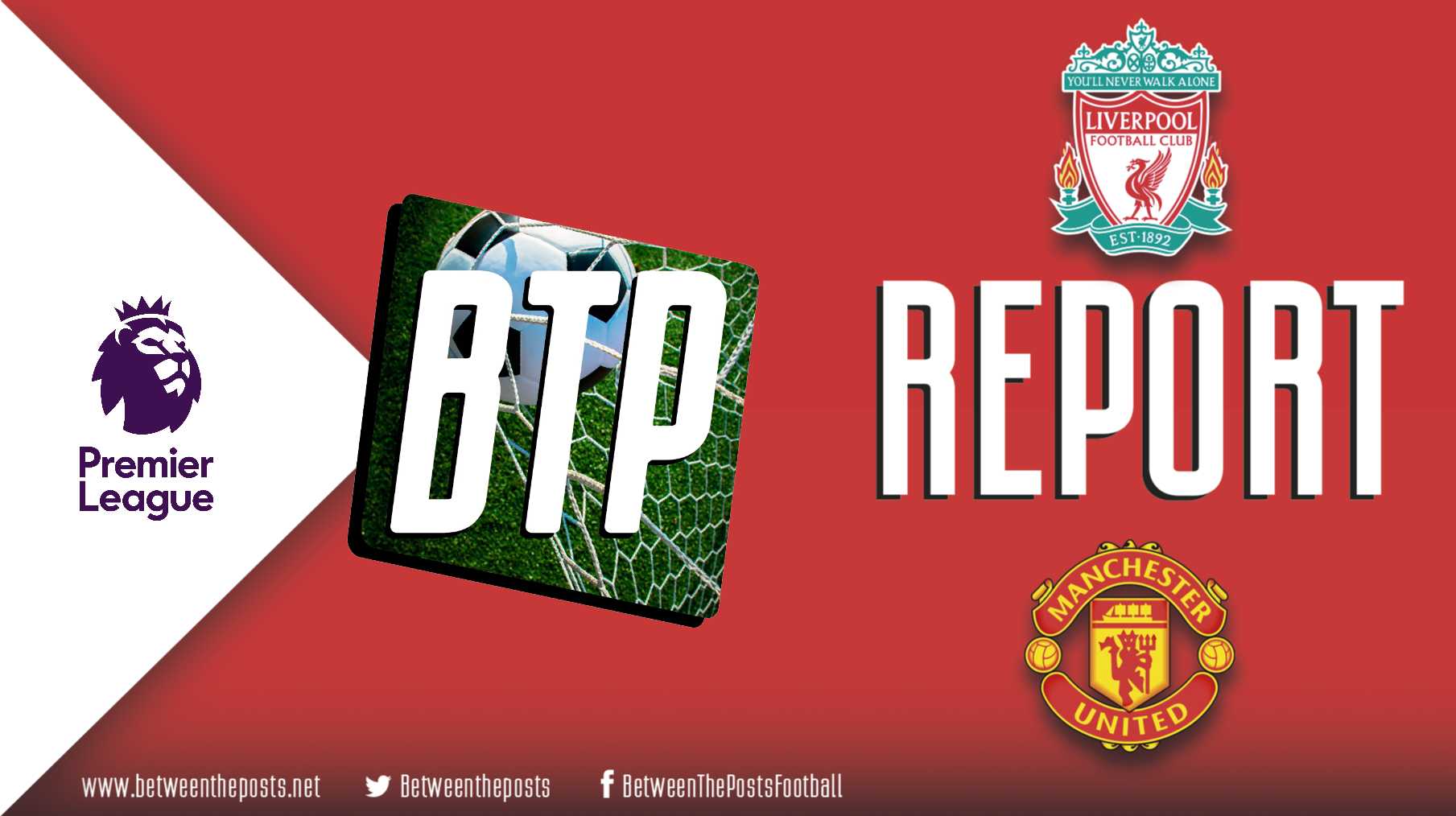 Liverpool – Manchester United: A Game For The Occasion, Rather Than On-Pitch Quality (0-0)