It was not the resounding win that Barcelona fans were hoping for in Xavi’s first match as manager, but they did snag all three points against their cross-town rivals. Despite losing, Espanyol were solid defensively throughout the match, and they nearly grabbed an equalizer multiple times late on.

It has been a poor season so far by Barcelona’s high standards, though the appointment of Xavi seems to be a step in the direction of success for the Catalan club. The former Barcelona player did not have much time to train with his new squad before the match against Espanyol due to the World Cup qualifying break, and he was severely limited in personnel choices for the match due to Barcelona’s extensive injury list.

The team was without Sergiño Dest, Ousamne Dembele, Ansu Fati, Martin Braithwaite, Pedri, and Sergio Agüero for the Espanyol match. Marc-André ter Stegen started the match in net, with Oscar Mingueza, Gerard Piqué, Eric García, and Jordi Alba making up the back line. Barcelona’s midfield trio was Frenkie de Jong, Sergio Busquets, and Nico. The forward line was made up of Gavi, Memphis Depay, and seventeen year old Ilias Akhomach, who made his first team debut.

For Espanyol, the season has gone exactly as expected. The side is expected to finish mid-table in LaLiga this season, and they entered the match against Barcelona in tenth position. After a slow start to their season, they have grown into the campaign nicely, and Vicente Moreno’s men have taken eleven points from their prior six matches.

Espanyol nearly had a full squad fit to face . . . 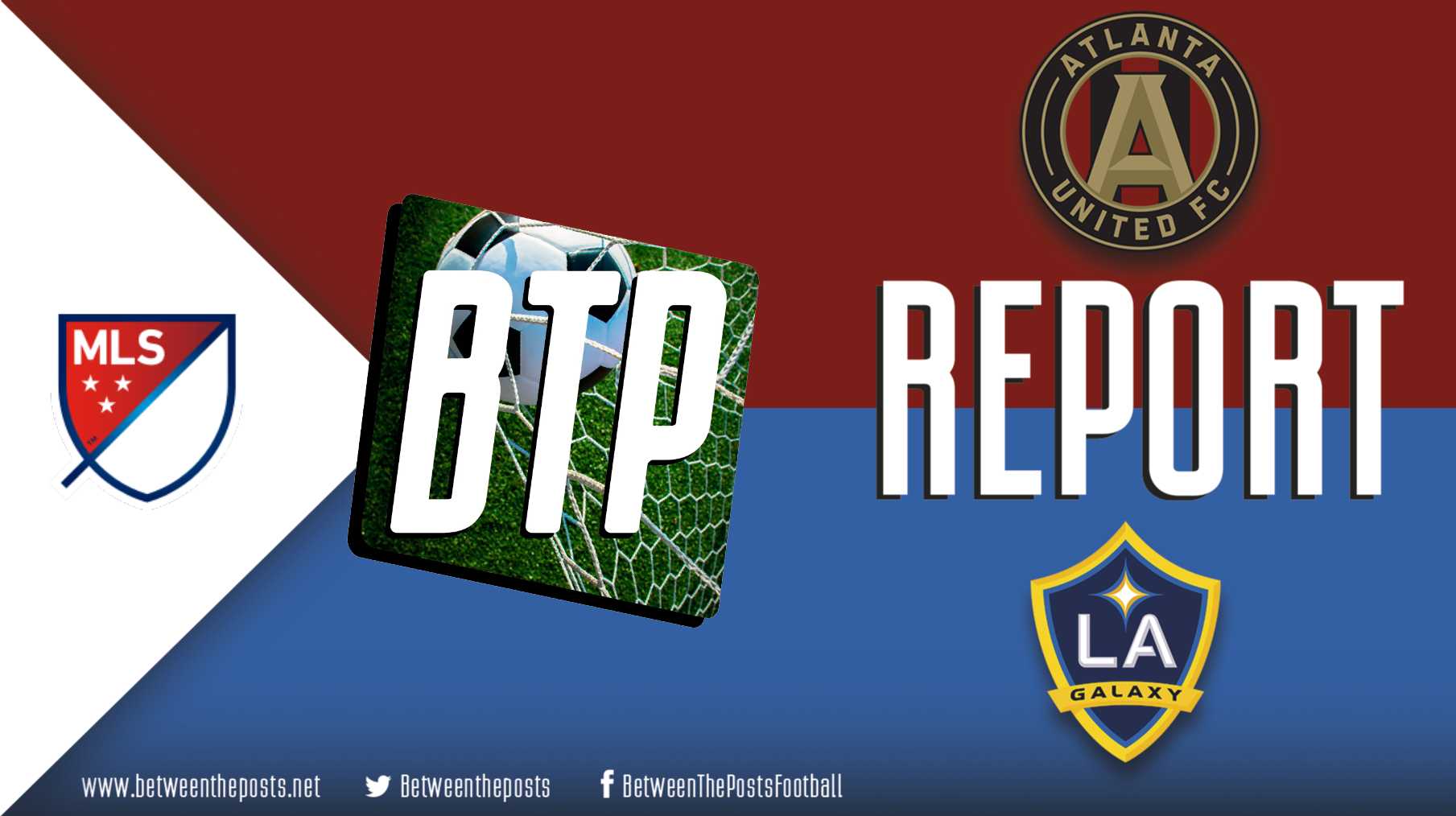