An incredible strike from Pedri decided this important match in LaLiga’s title race and ensured that Real Madrid’s prime challenger - from a distance - would be Barcelona. Though they gave it their all, Sevilla’s completely defensive-minded football was not enough for them to knick a point off of Barcelona at the Camp Nou.

Xavi’s Barcelona have been the hottest side in LaLiga lately, with the side having won their last five matches, including a dominant 4-0 win in El Clásico. Despite their fantastic form, Barcelona remained fifteen points back from league leaders Real Madrid, though they possessed two games in hand, including this Sevilla tie. If Xavi wanted to give his team a slight chance at catching Real Madrid, nothing less than three points was acceptable against the second-placed team in LaLiga.

As has been the case for much of the season, Barcelona had to deal with a relatively large injury list for the match against Sevilla. Starlet Ansu Fati and starting right-back Sergiño Dest were forced to miss the match with long-term injuries, as well as Luuk de Jong, Sergi Roberto, and Samuel Umtiti. Xavi only made one change to his starting eleven from the win against Real Madrid, with Dani Alves returning to the lineup for Eric García, which moved Ronald Araújo to his favored center-back spot. Marc-Andre ter Stegen began the match in goal, with Alves, Araújo, Gerard Piqué, and Jordi Alba making up Barcelona’s back four. Frenkie de Jong, Sergio Busquets, and Pedri made up the midfield, whilst Ousmane Dembélé, Pierre-Emerick Aubameyang, and Ferran Torres were . . . 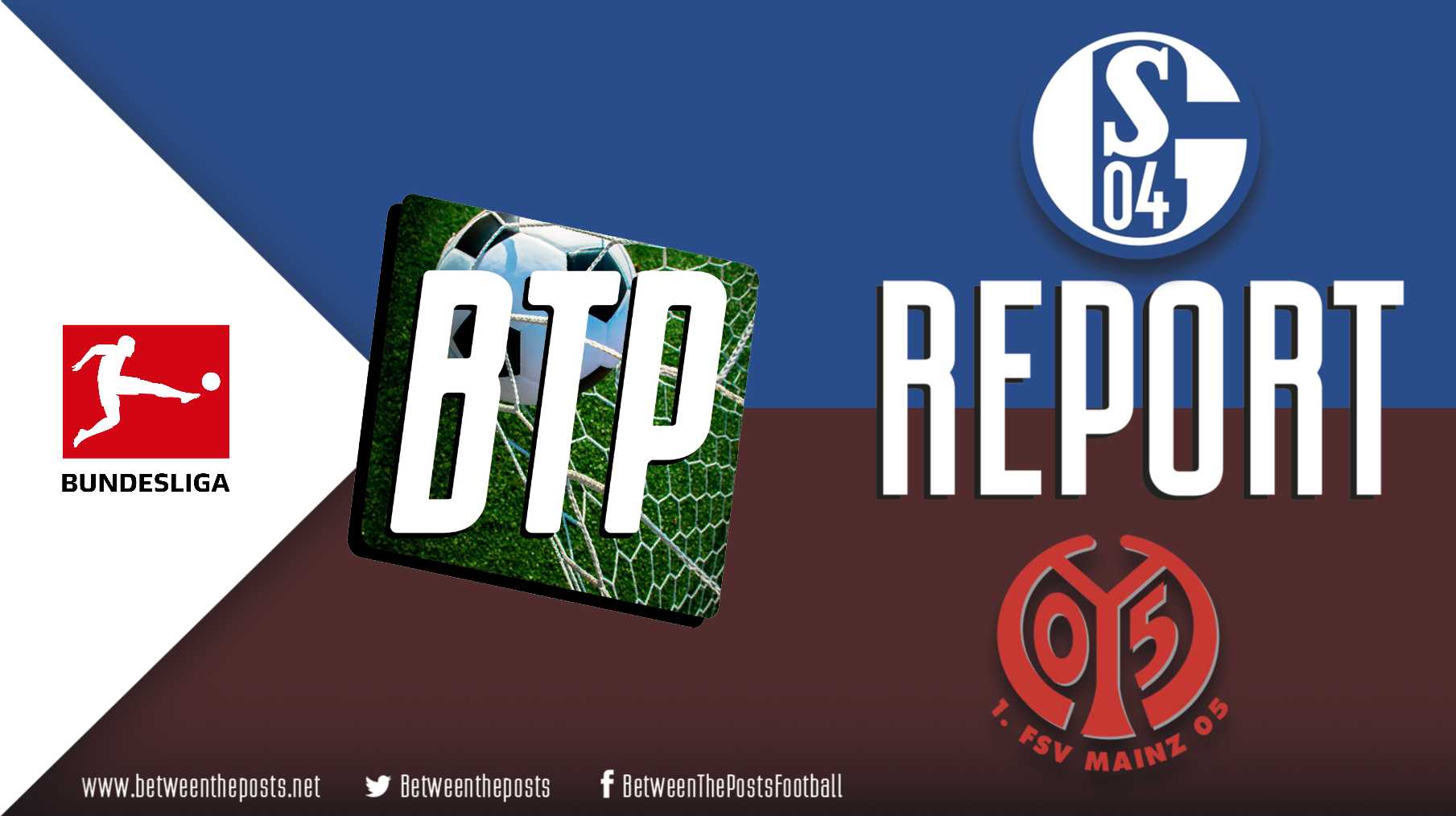 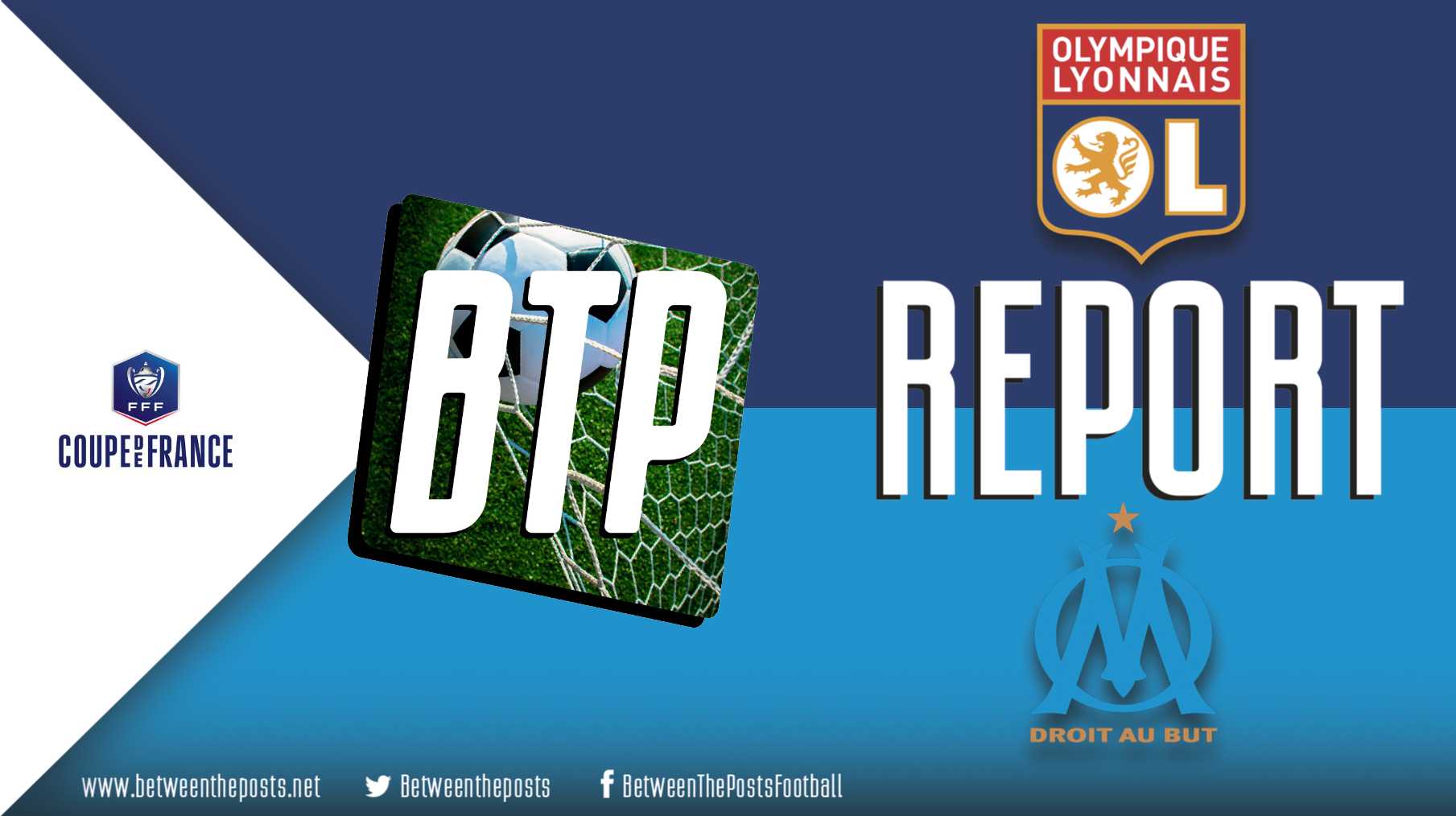