Barcelona had it all to do in the second leg of their cup tie with Sevilla. The two hours of action that followed produced a game that will go down in folklore. In a breathtaking affair that saw three goals, two red cards, and a penalty, the victors sealed a hard-fought turnaround.

Barcelona have hit their stride in domestic football. Ronald Koeman's side has bounced back from a slow start to look like a worthy foe of the best Spain has to offer. Now, needing to make up a two-goal deficit from the first leg within the space of ninety minutes, this game would put that status to the test.

Sevilla's 2-0 win in the first leg seemed to put them in an ideal spot to reach the final. But after a weekend rehearsal where they looked second best, progress now was far less assured. As such, with the cup being their best chance of silverware this year, the away team hoped to get over the line.

Koeman stuck to his guns, opting to line up his side in a 3-5-2 system. Though Pedri and Gerard Piqué picked up knocks from the game on the weekend, the manager used the same eleven players from the off, trusting them to repeat the result of four days ago.

Julen Lopetegui went for his usual choice of a 4-3-3 shape. However, he made a raft of tweaks to the side, putting six new players in . . . 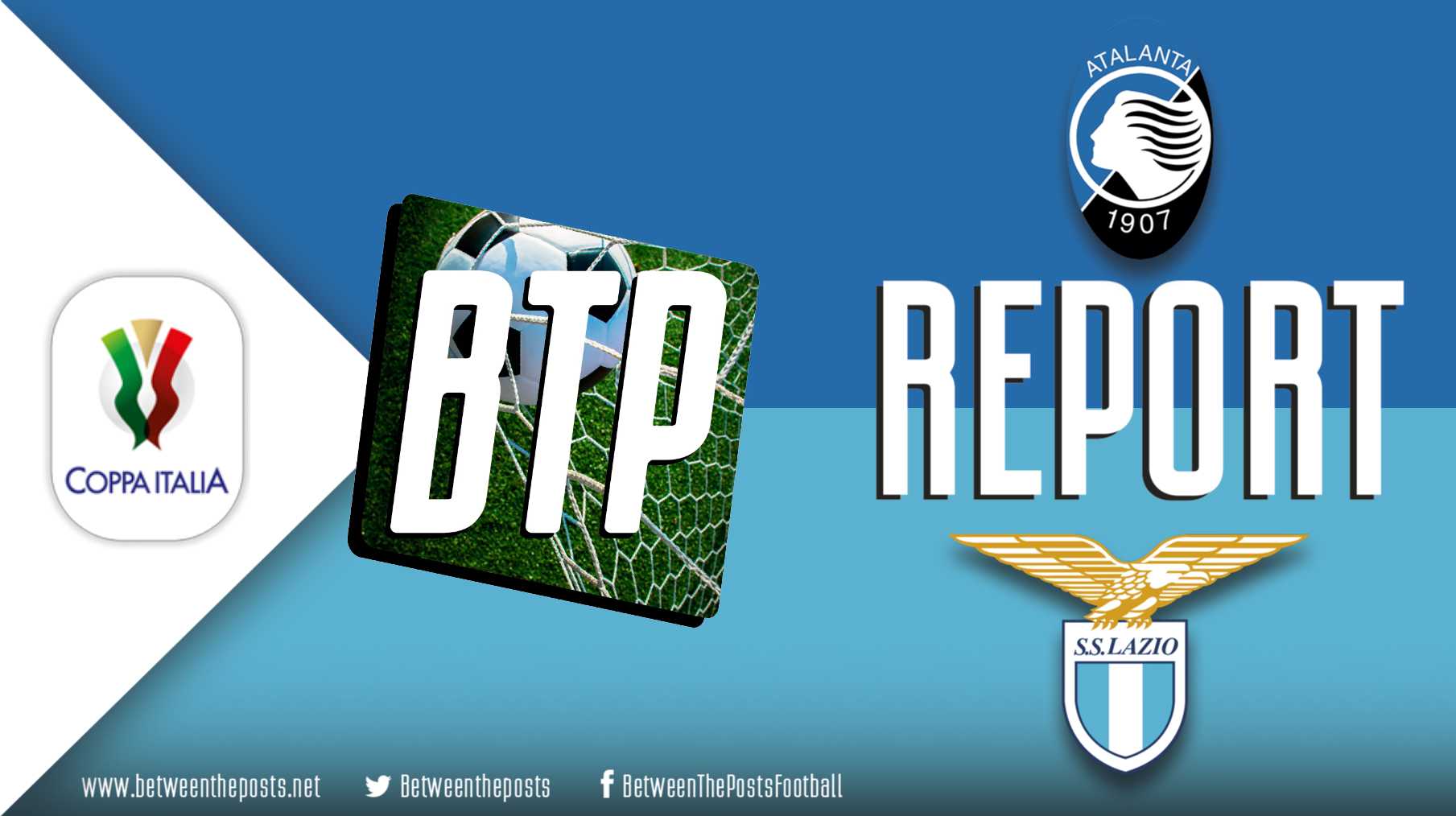