Julen Lopetegui’s Sevilla put on a mighty fine display at Camp Nou to avoid defeat, and also lay down a marker for their ambitions of the title as an outsider. Two early goals were followed by an otherwise goalless encounter, yet it was hard not to become engrossed in the away side’s fluency offensively and resilience defensively.
Tactical analysis and match report by Peter Munnelly.

Hosts Barcelona, under the newly appointed Ronald Koeman, were kicking this match off following six points from six, all without conceding. Their 3-0 away win at Celta Vigo, was impressive, not least because they had failed to win there in any competition since 2015.

Following Clément Lenglet’s suspension in that match, Ronald Araujo took up his center-back spot as part of a further unchanged back four. The rest of the team carried the same look too, as Lionel Messi continued upfront with Philippe Coutinho, Antoine Griezmann and teenage sensation Ansu Fati supporting him.

Sevilla were having a similarly strong start to their 2020/21 campaign. After narrowly missing out against Bayern Munich in the UEFA Super Cup, they proceeded to win their opening two league matches. Their last outing at home to Levante, where they clinched the win in the 93rd minute.

Against Barcelona, Sevilla started a relatively similar lineup as in their last outing. The differences in Lopetegui’s 4-3-3 system were the inclusions of Marcos Acuña at left back in place of Sergio Escudero, and Suso replacing Munir El Haddadi in the front three.

A breathless start sees both sides get off the mark
Intensity and aggression are often what is required of teams that want to truly cause Barcelona . . . 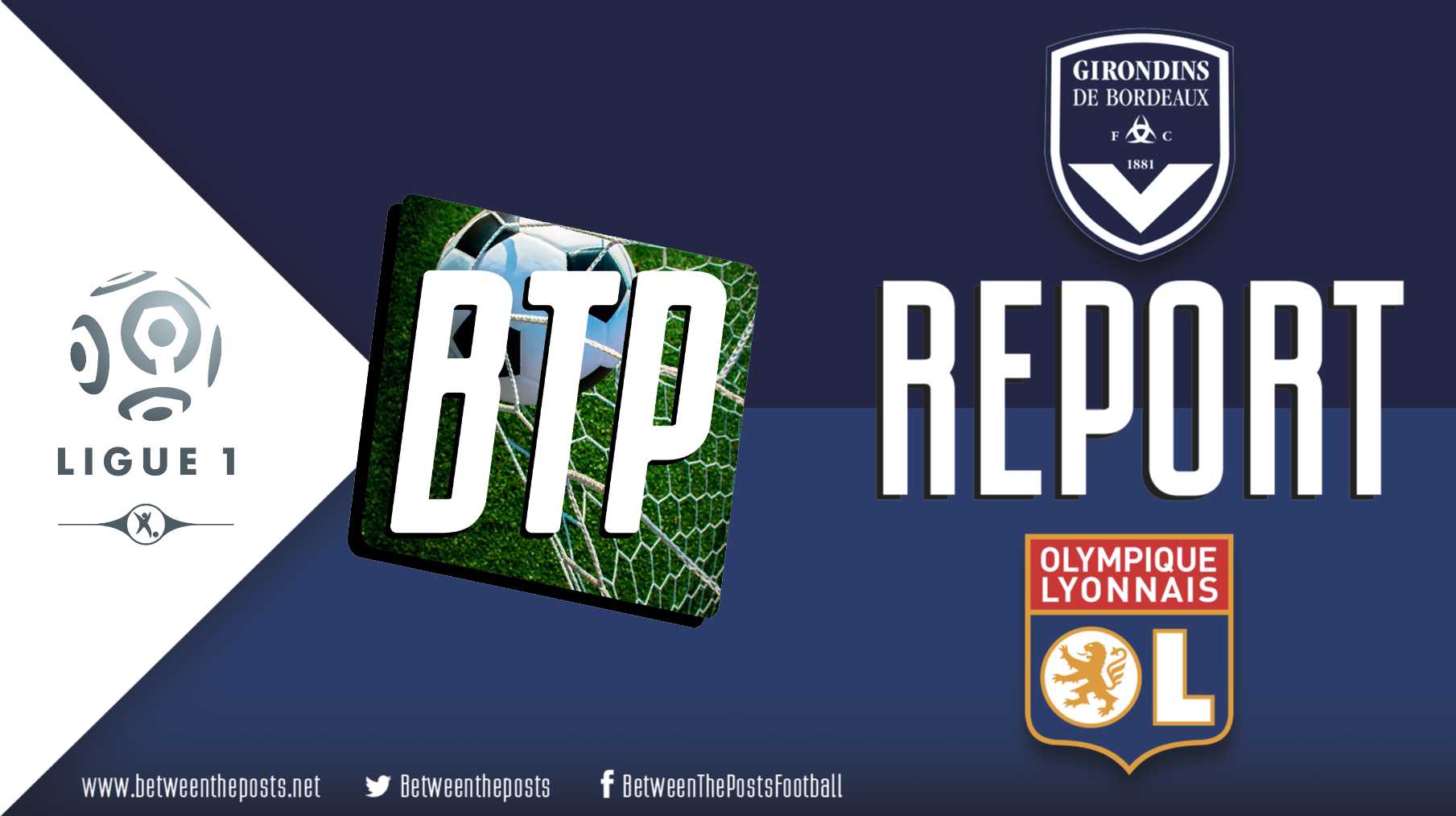