Ronald Koeman bit the bullet on the 4-2-3-1 shape, sending out his team with the aim to blow away Valencia with flair in the final third. Yet, the switch failed with a mix of offensive sterility and issues controlling transition exposing how problems lie much deeper than the formation.
Tactical analysis by Emmanuel Adeyemi-Abere.

After the debacle at the end of last season, Barcelona have confirmed their status as a mediocre outfit. Dropping points in six of their twelve LaLiga games, there is no getting away from the fact that they have struggled so far this year. But after beating Real Sociedad 2-1 in midweek, the hosts were now looking for a third straight league win in their push to return to the top four.

Opponents Valencia, however, are yet to experience such an upturn. Coming into the new season with the backdrop of many off-field issues, they have struggled for consistency. Indeed, winless since their 4-1 victory over Real Madrid towards the start of November, the visitors sat in thirteenth coming into this match. As such, they hoped to bag their fourth league win and give a kickstart to their campaign.

Ronald Koeman set up his team in a 4-3-3 shape. He decided to make only one alteration to the eleven that played in midweek. Shifting the balance in the midfield, Frenkie de Jong dropped to the . . . 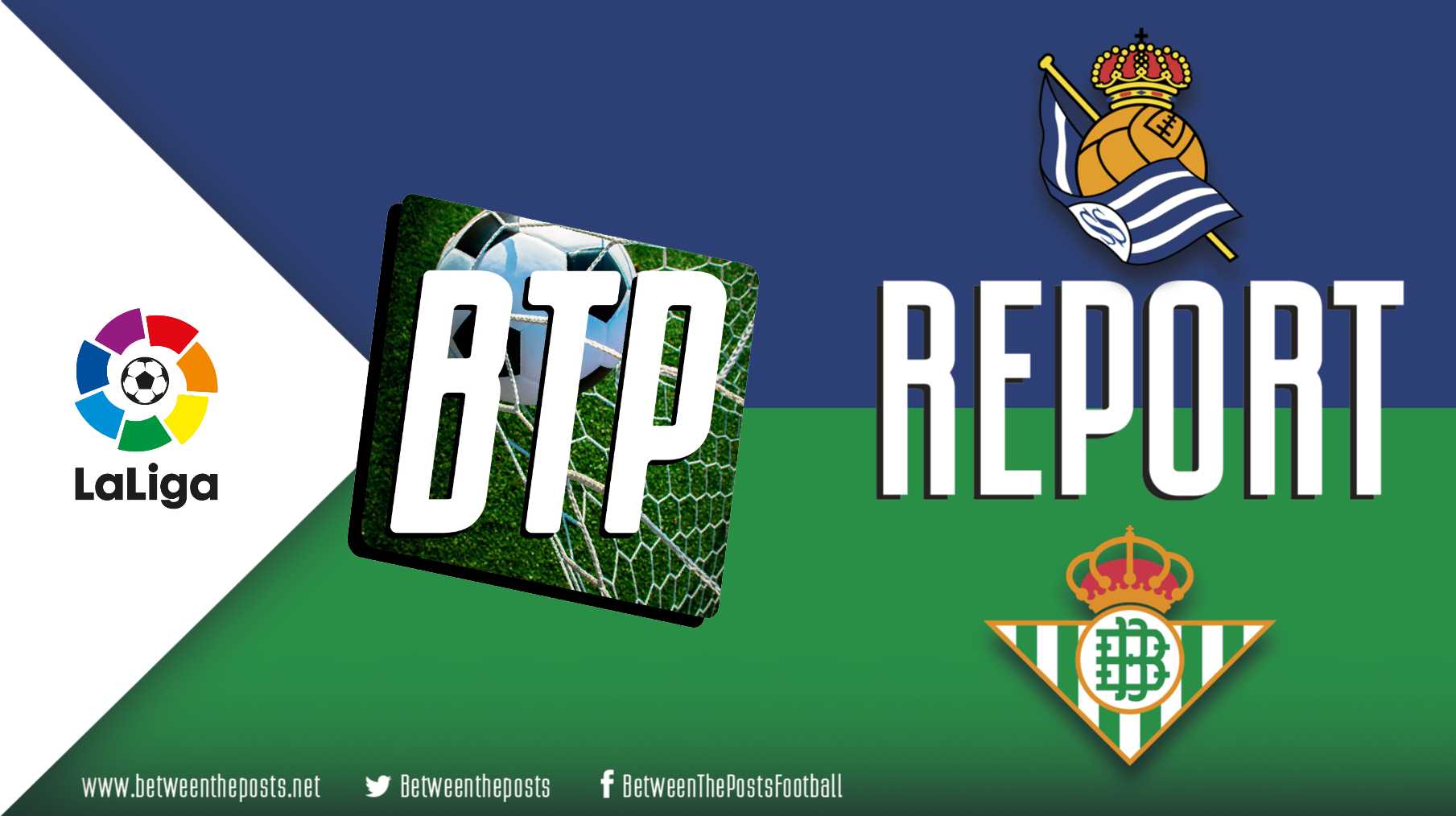