In his first match in charge of Bayer Leverkusen, new manager Peter Bosz was fighting some old demons. Borussia Mönchengladbach were very happy to soak up all the pressure, scored a nice goal by getting between Leverkusen’s defense and midfield, and held on to the lead to take three points home.
Tactical analysis and match report by Erik Elias.
It is quite unusual to fire a manager after he has just won two games in a row. However, this is exactly what Bayer Leverkusen did with Heiko Herrlich, before they appointed Peter Bosz as his successor. If Bayer’s board think the club’s future is better served with Bosz at the helm than with Herrlich, we should applaud them for sticking with their decision despite Herrlich suddenly turning the tides in his final matches as Leverkusen’s manager.

So, the new man at Leverkusen is a bald Dutchman called Peter Bosz. Claim to fame: former Borussia Dortmund manager, oversaw Ajax’ run to the Europa League final. Former Dutch international. Johan Cruijff disciple. Very creative and offensive thinker, as he often fields midfielders at the back and attacking midfielders as playmakers-from-deep.

But also: criticized by Ronald Koeman for preferring a naïve style of football. Never won a prize as a manager, barring a title in the Dutch second division. Not a lot of experience in Europe’s top divisions. It is a bit of a gamble from Leverkusen’s sporting director Rudi Völler. One thing is certain: it will not be boring to watch Leverkusen’s matches under the guidance of Peter Bosz. 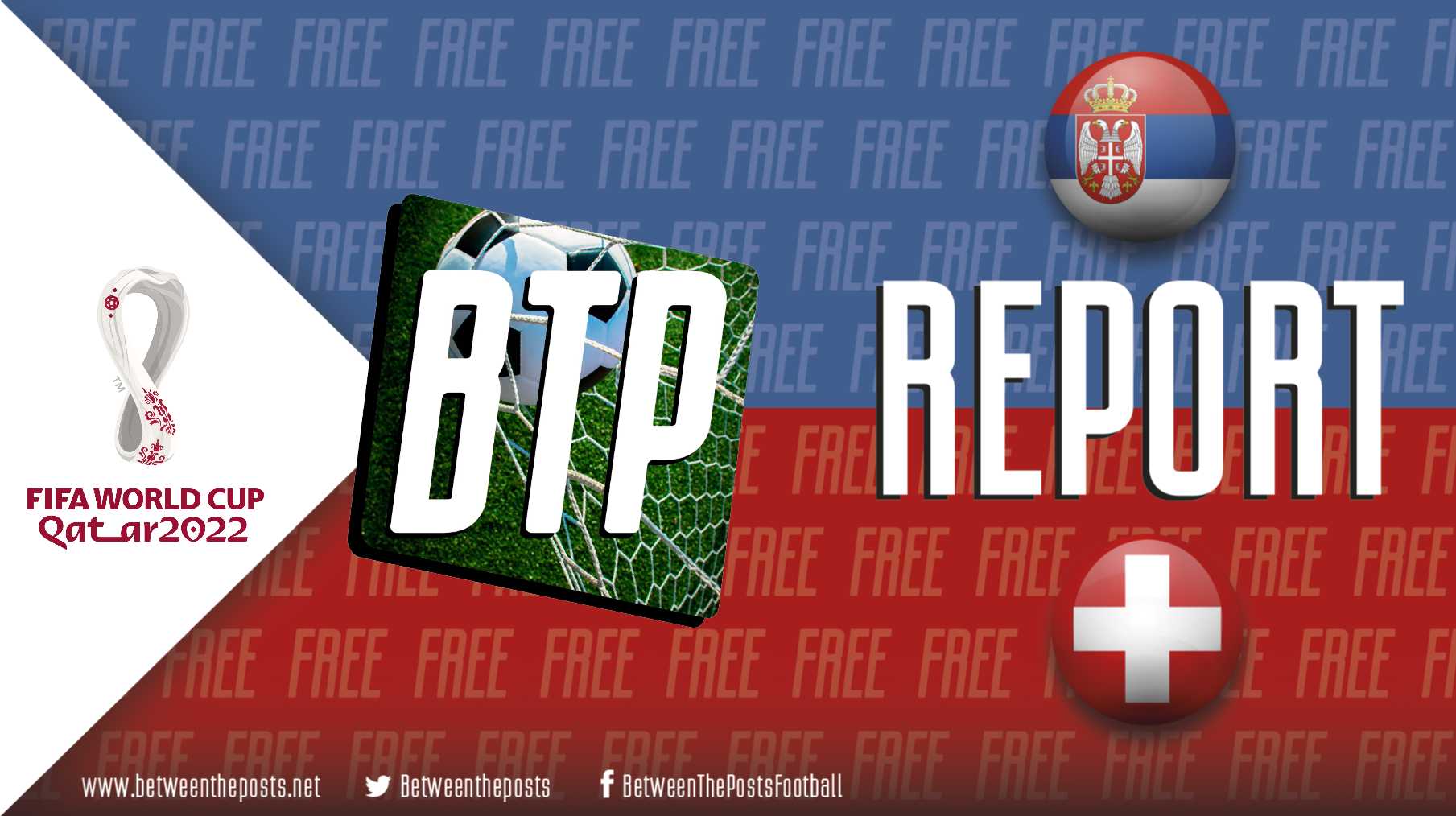 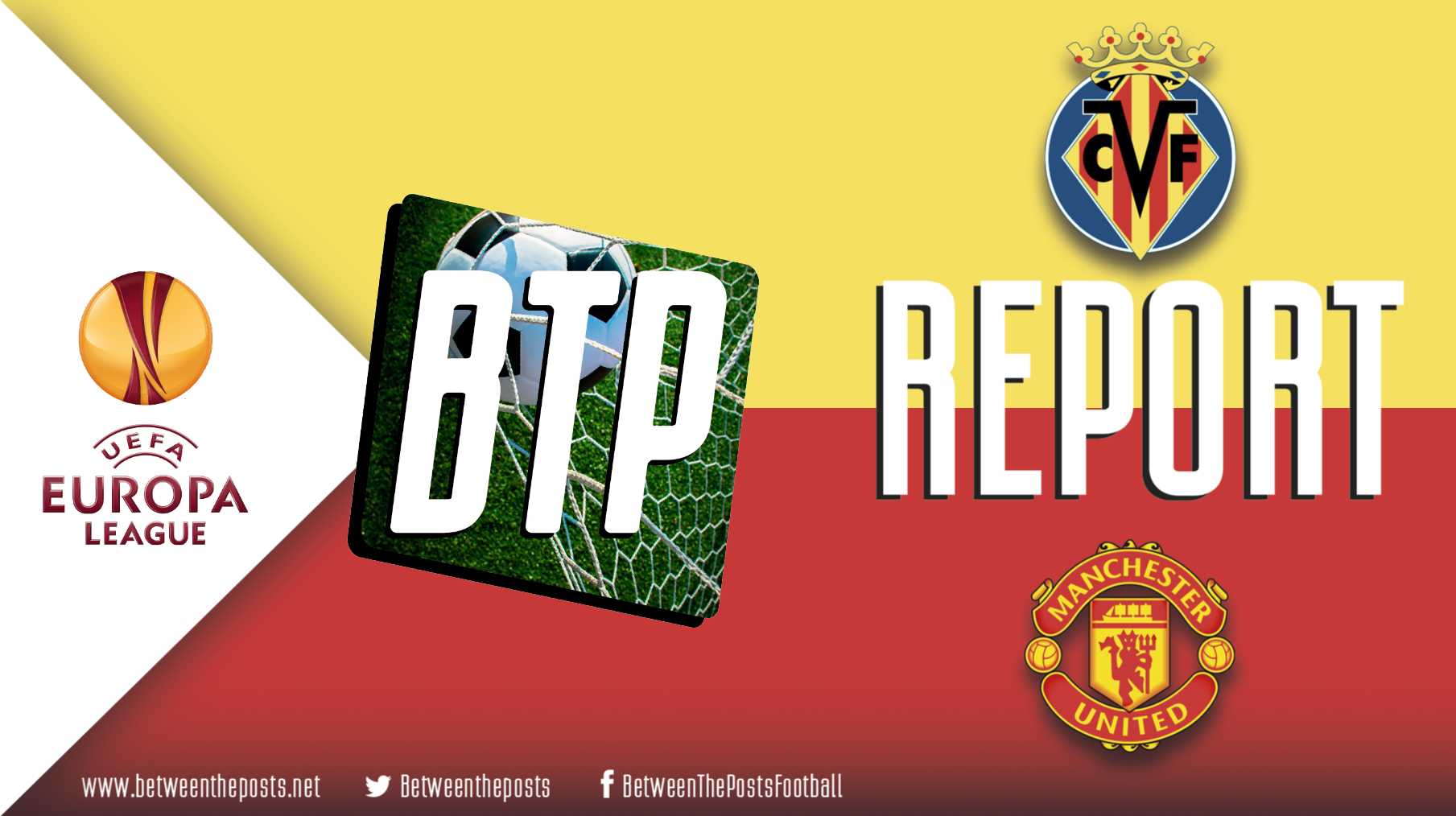