An exhilarating encounter at the BayArena ended in a 4-3 victory for Peter Bosz’s Bayer Leverkusen, as a calamitous defensive display in the second half saw the game slip through Lucien Favre and Borussia Dortmund’s fingers. The match was an end-to-end affair featuring plenty of industry and some truly standout moments, as captain Lars Bender ensured victory through an 82nd minute header.

Peter Bosz set Leverkusen up in a 3-4-2-1 formation, with wing-backs Daley Sinkgraven and Karim Bellarabi on either side of a three-man defense featuring Edmond Tapsoba, Sven Bender and Jonathan Tah. Sitting in a pivot ahead of them were Lars Bender and Nadiem Amiri. Striker Kevin Volland was supported by attacking midfielders Moussa Diaby and Kai Havertz.

On his part, Lucien Favre sent Dortmund out in their usual 4-2-3-1 shape, with central midfielders Emre Can and Axel Witsel protecting a defense comprised of Manuel Akanji, Mats Hummels, Dan-Axel Zagadou and Raphaël Guerreiro. Ahead of them were Jadon Sancho, Julian Brandt and Achraf Hakimi, with Erling Haaland given his first start as striker.

Dortmund dominant in the opening exchanges

The first half could itself be divided into two parts, with the first segment seeing Dortmund in control and the second featuring Leverkusen in the ascendancy. There were interesting patterns of play employed by the teams in their attempts to control the game, leading to a tactical and physical battle between the home side . . . 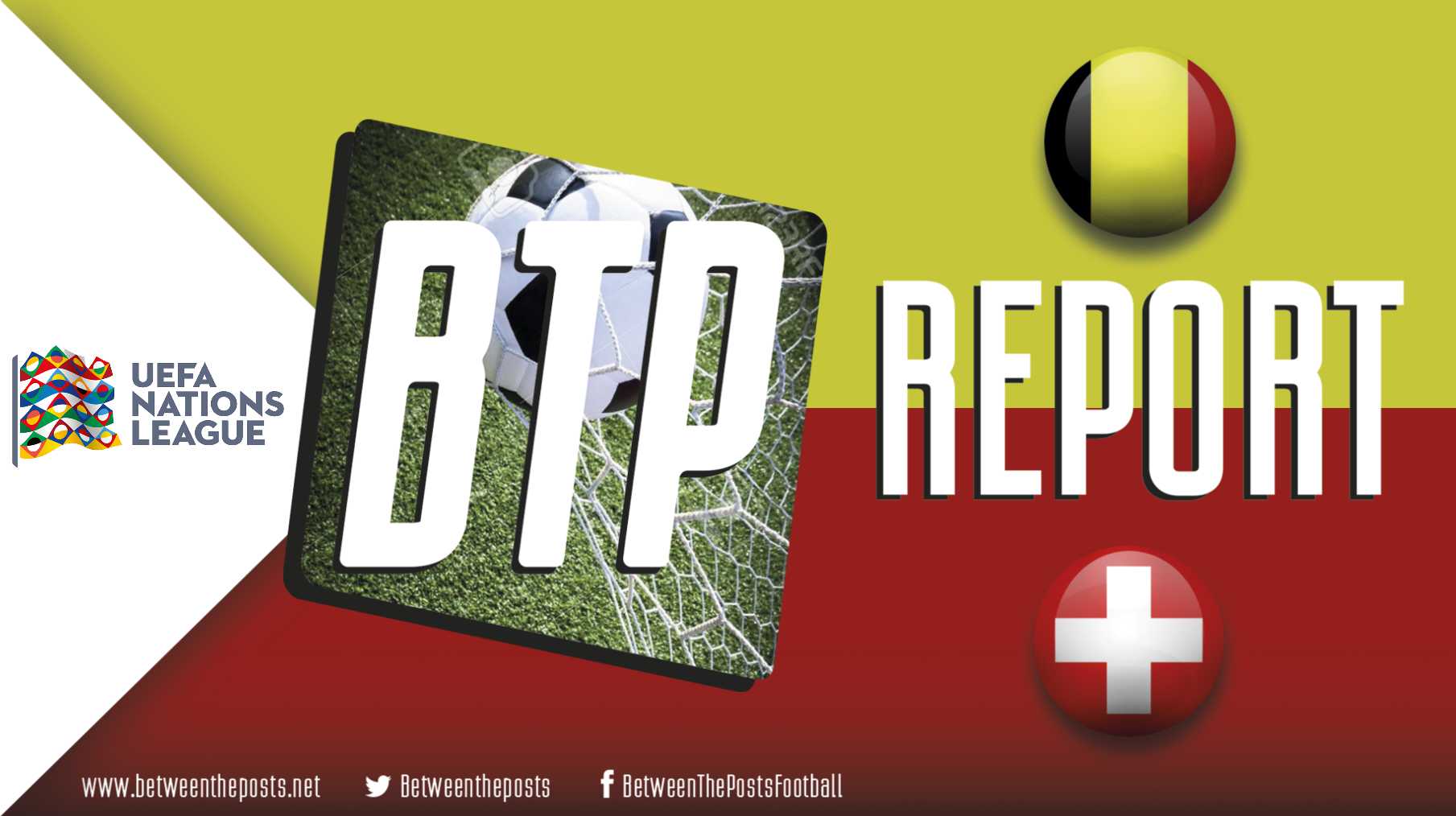