Bayer Leverkusen – Hertha BSC: Neither Side Able To Force The Issue In Energetic Stalemate (0-0)

The BayArena witnessed a game high on energy but low on quality, with Bayer Leverkusen and Hertha Berlin failing to get the better of one another. Leverkusen exuded pressure throughout as Peter Bosz implemented his usual press, whereas Bruno Labbadia’s side looked devoid of ideas on the rare occasions when they reached the final third.

Despite losing Kevin Volland and Kai Havertz in the offseason, Peter Bosz has Leverkusen trending in the good direction, with the team having yet to taste defeat in the new season. In Havertz's absence, the team has turned to yet another homegrown talent in the form of the diminutive Florian Wirtz, whose age belies his importance to this current Leverkusen side.

It was thus no surprise to see him named in the starting eleven, as Bosz set out his side in a 4-3-3 shape. Lukáš Hrádecký was protected by a defense comprising of Daley Sinkgraven, Aleksandar Dragović, Jonathan Tah and Lars Bender, with Wirtz and Kerem Demirbay playing either side of Julian Baumgartlinger in the holding midfield role. The attack bore a pacey and penetrative look, as wingers Moussa Diaby and Leon Bailey supported Patrik Schick up top.

While Leverkusen have been able to face the season with confidence, Bruno Labbadia’s Hertha have looked wobbly having secured just two wins this campaign. Still, they hoped to take something from the home side, as Labbadia set out his side in the expected 4-4-2 structure. 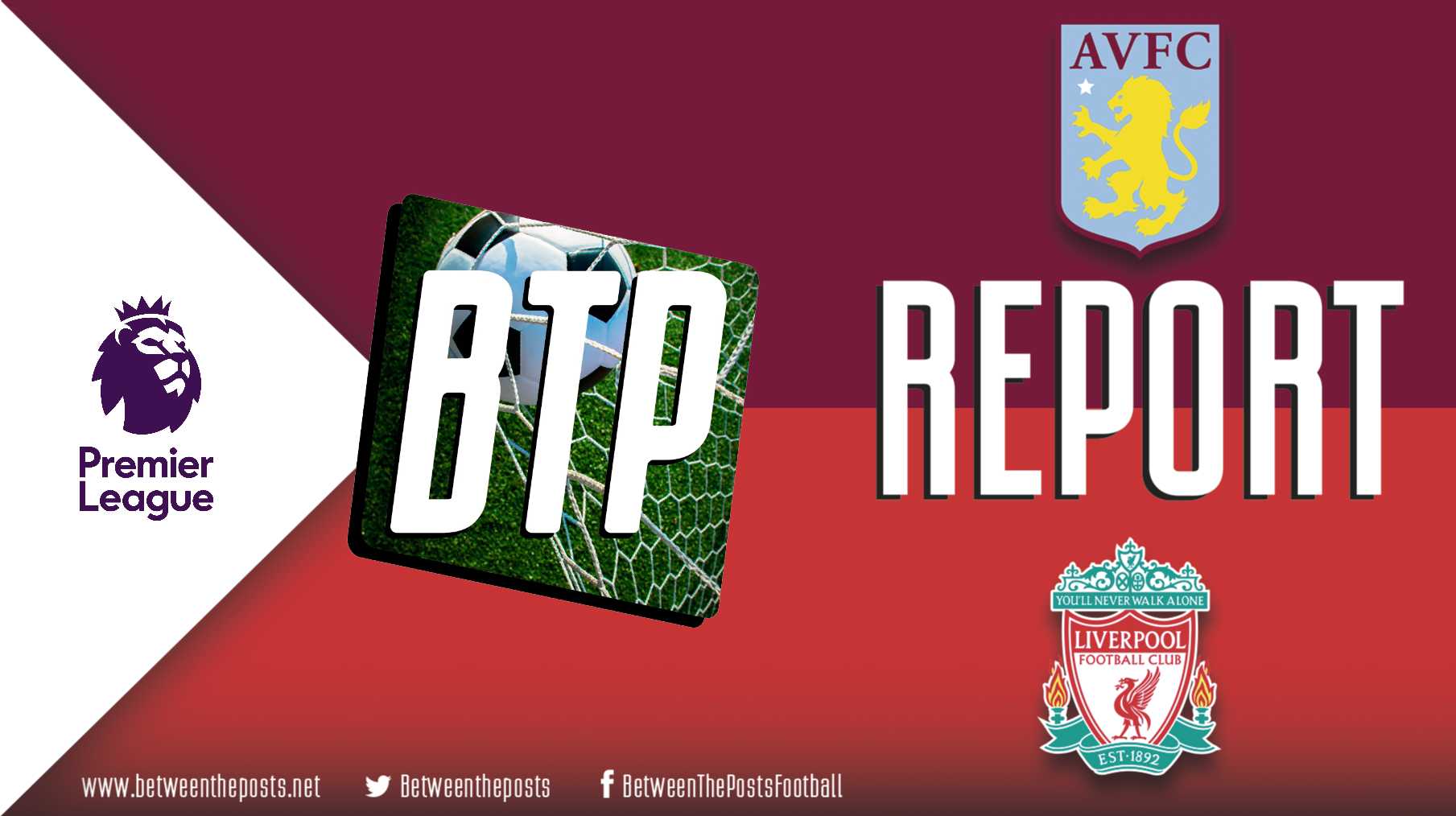 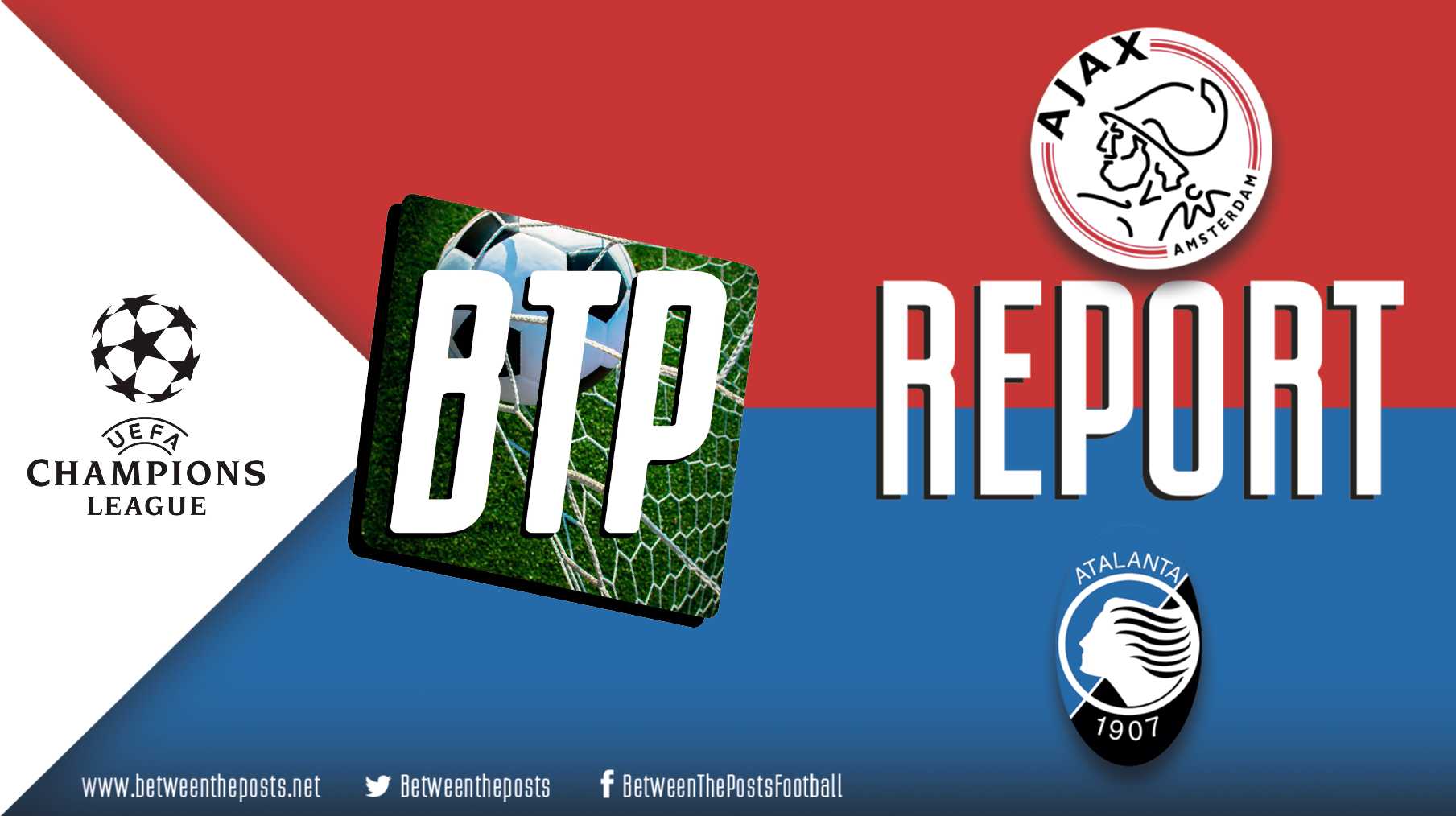