A fast-paced affair at the BayArena ended in a draw as neither side was able to create a lot of chances. Julian Nagelsmann’s touchline theatrics laid bare his frustrations, as Leipzig’s lack of offensive prowess threatened to cast a pall on the manager’s sophomore season.
Tactical analysis and match report by Manasvin Andra.

With both sides reeling from significant departures, the question for Leverkusen and Leipzig revolves around replacing the output of Kai Havertz and Timo Werner respectively.

For Leverkusen, the future seems to rest on Moussa Diaby and the highly rated Florian Wirtz, both of whom started the game alongside new signing Patrik Schick. They were joined by Charles Aránguiz, Kerem Demirbay and Karim Bellarabi in midfield, with Edmond Tapsoba leading the defensive unit of Daley Sinkgraven, Sven Bender and Lars Bender. As usual, Lukáš Hrádecký started in goal for the home side.

For Leipzig, life without Timo Werner started before the new season’s commencement, as they were able to beat Atlético Madrid before coming up short against Paris Saint-Germain.

Manager Nagelsmann has been vocal about wanting his midfielders to step up and fill the void left by the striker, as he named Dani Olmo and Emil Forsberg as the attackers on either side of striker Yussuf Poulsen. Behind them sat a central midfield duo of Tyler Adams and Kevin Kampl, flanked by wing-backs Angeliño and . . . 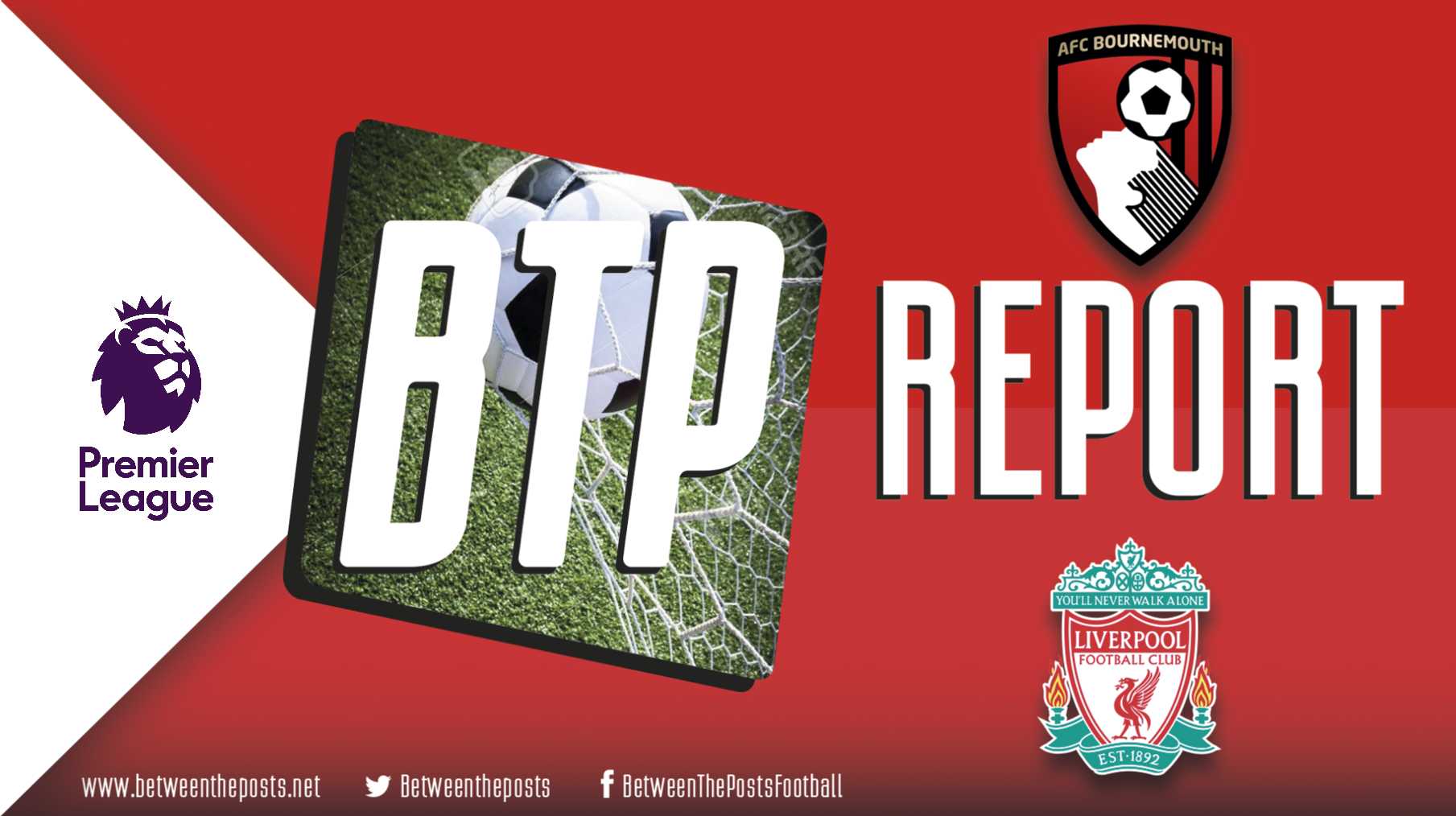