Two early goals from Erling Haaland set the stage for an exciting Klassiker, but Bayern Munich imposed themselves on Borussia Dortmund to complete the comeback. The flaws in Edin Terzić’s defensively passive and offensively direct game plan were laid bare in the game, as Bayern were utterly dominant after Dortmund scored their second goal.

The premier fixture of the Bundesliga formed the highlight of this weekend’s slate of games as champions Bayern Munich hosted Borussia Dortmund at the Allianz Arena. In their previous encounter, it was Bayern’s superlative finishing that proved the difference, and they returned most of the team for the second fixture between the two sides. This time, they were facing a Dortmund team that has laboured for consistency, as interim manager Edin Terzić’s reign has been marked by listless defeats interspersed with displays of astonishing quality.

Manager Hansi Flick named a familiar side, with Manuel Neuer shielded by a defense of Niklas Süle, Jérôme Boateng, David Alaba and Alphonso Davies. After Marc Roca’s underwhelming display against Frankfurt, Leon Goretzka returned to partner Joshua Kimmich in the double pivot. Two central midfielders next to each other. Robert Lewandowski led the line, supported by Leroy Sané, Kingsley Coman and Thomas Müller.

Dortmund named an altogether different line-up, fielding a team that was reminiscent of Lucien . . . 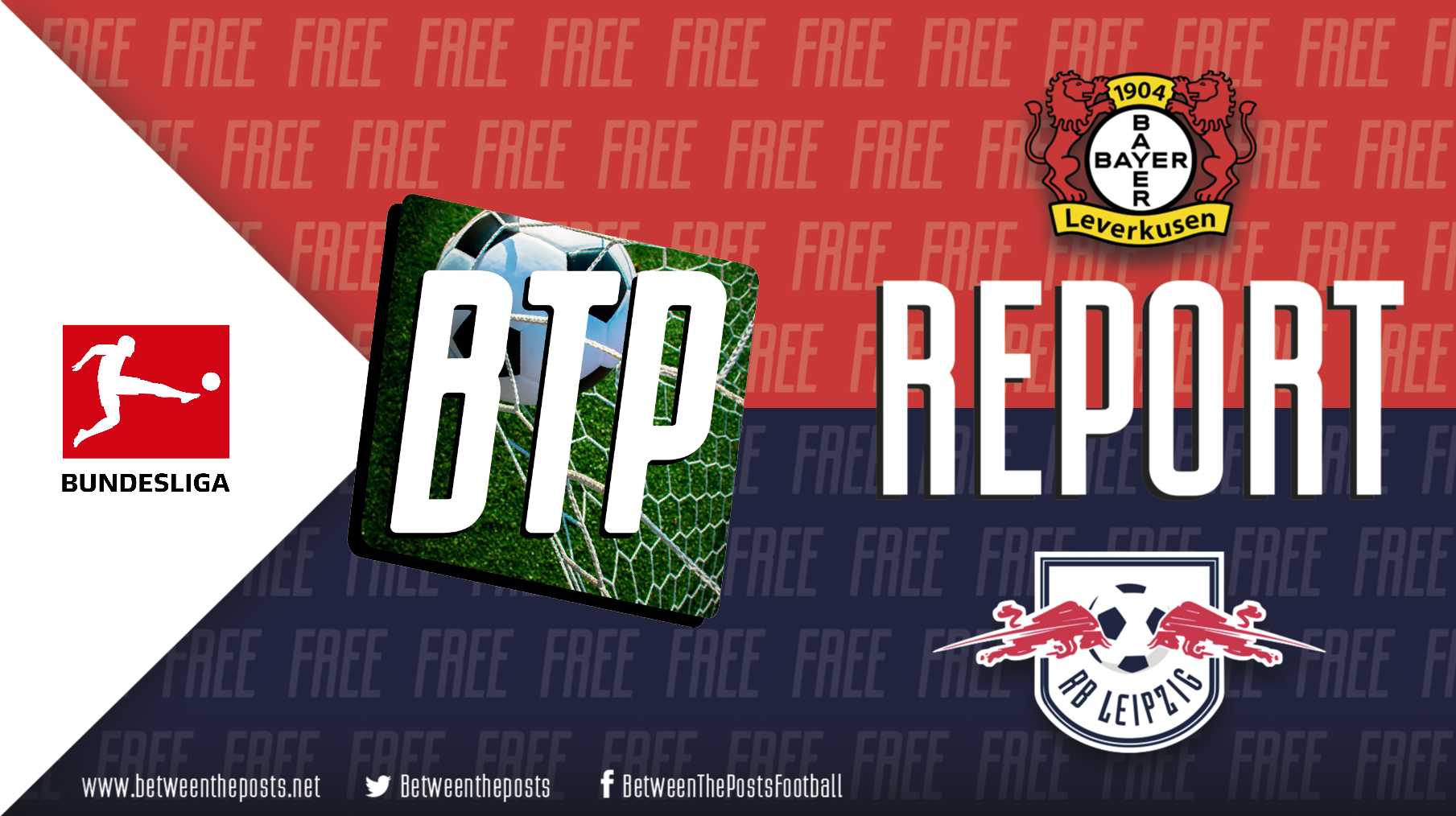 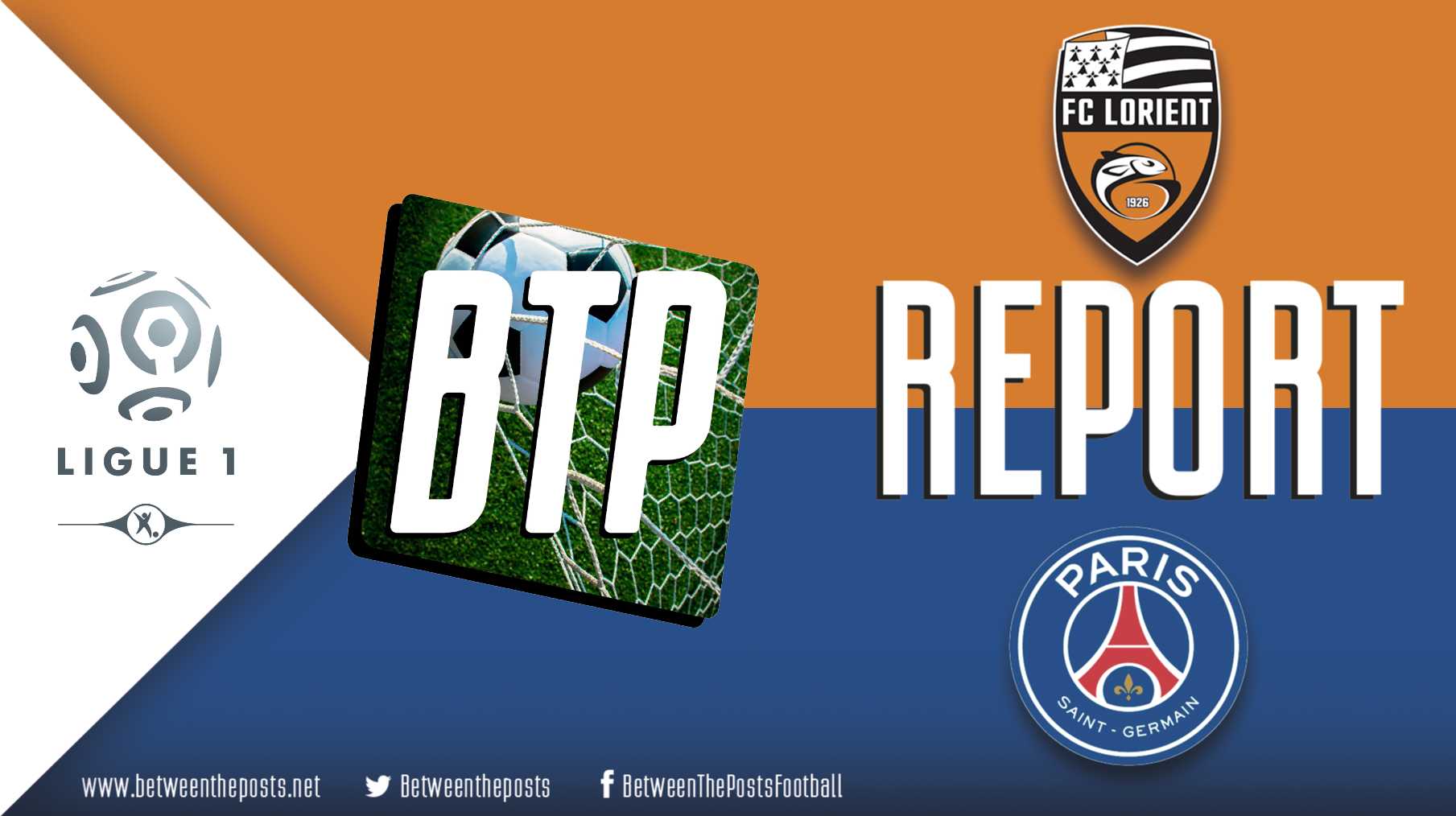