It was very much the Martin Hinteregger show at the Allianz Arena, as the center-back sparked a brief Eintracht Frankfurt revival before extinguishing his team’s hopes with a clumsy own goal. Though the result was never in doubt for Bayern Munich, their second half wobble was worrying and will give manager Hansi Flick a few headaches ahead of Tuesday’s Der Klassiker showdown against Borussia Dortmund.
Tactical analysis and match report by Manasvin Andra.

Frankfurt made a handful of changes from the side that was run over by Borussia Mönchengladbach. Firstly, Stefan Ilsanker replaced David Abraham as Hinteregger’s partner at center-back; although fullbacks Obite N’Dicka and Almamy Touré retained their spots, the midfield saw a bit of a shake-up as Gelson Fernandes slotted in as the deepest midfielder alongside Sebastian Rode. Further, Danny da Costa and Filip Kostić were chosen as the wingers on either side of attacking midfielder Mijat Gaćinović. André Silva was preferred to Bas Dost as the lone striker up front.

Bayern were without midfield general Thiago for this game, who missed out due to adductor problems. With Serge Gnabry only fit enough to make the bench, Hansi Flick made use of his side’s depth by naming Leon Goretzka as Joshua Kimmich’s partner in midfielder and bringing in Ivan Perišić and Kingsley Coman to partner attacking midfielder Thomas Müller and striker Robert Lewandowski. Captain Manuel Neuer commanded the usual Bayern backline, comprising of Benjamin Pavard, Jérôme Boateng, David Alaba and Alphonso Davies.

Bayern set the tempo in dominant first half
With Gnabry and especially Thiago missing out, the question for Bayern . . . 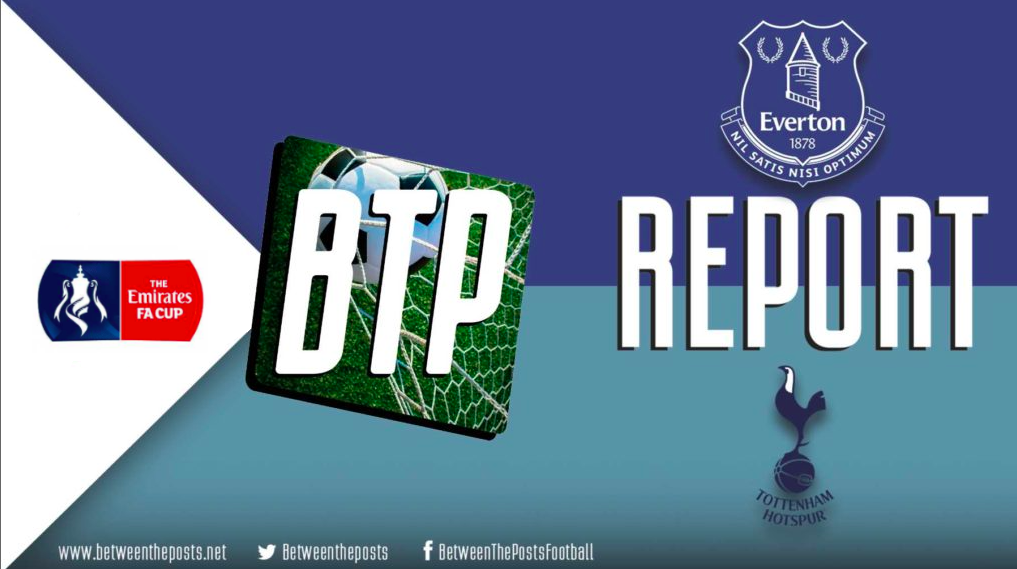 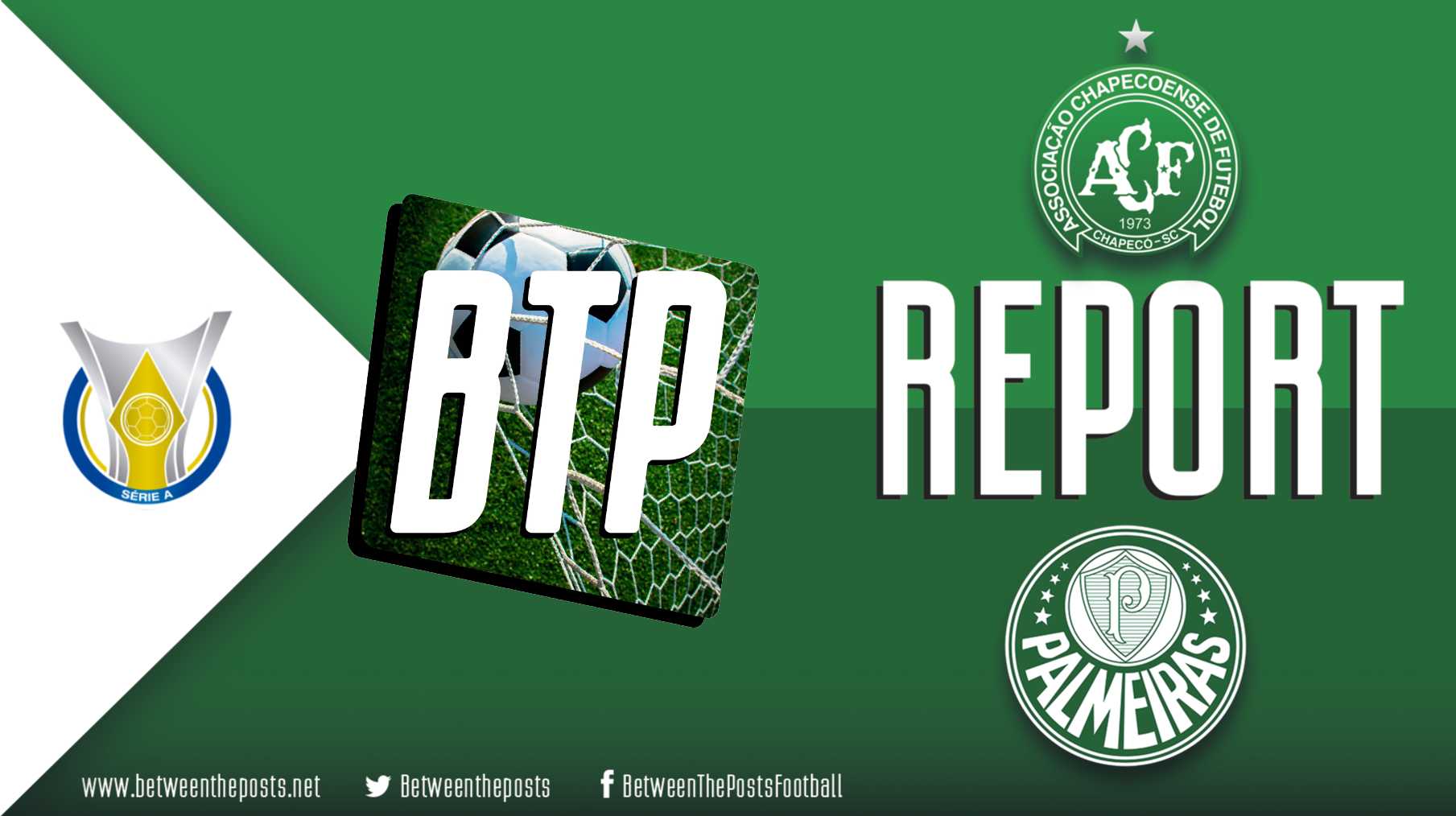