Going down a man early against one of the most enterprising outfits in the league, Bayern Munich did not make the best start to this game. But revealing another string to their bow, a compact 4-4-1 shape, along with their classic efficiency, powered the hosts to a resounding win.
Tactical analysis and match report by Emmanuel Adeyemi-Abere.

Bayern Munich continue to fight for the maintenance of their iron grip over German football. Looking far from their best at stages this season, the home team have let RB Leipzig mount a challenge to their crown. As their title rivals closed at the top down to just one point on Friday night, a victory for the Bavarians was now all the more important to keep clear of pressure.

But the guests made for tricky customers in this matchup. VfB Stuttgart have made an outstanding return to the top flight, coming into this game in eighth place, only four points adrift of the European places. Under the guidance of Pellegrini Matarazzo, they have no fear of facing the elite. Now playing the best of the best, they embraced the chance of an upset.

Hansi Flick set the home team up in their usual 4-2-3-1 formation. After coasting past Lazio in the Champions League, he made three changes to the starting eleven. Two of them saw Alphonso Davies and Manuel Neuer come back into the fold. Ahead of them, Joshua Kimmich missed out through illness. As such, David Alaba moved into midfield, leaving a spot for Niklas Süle. 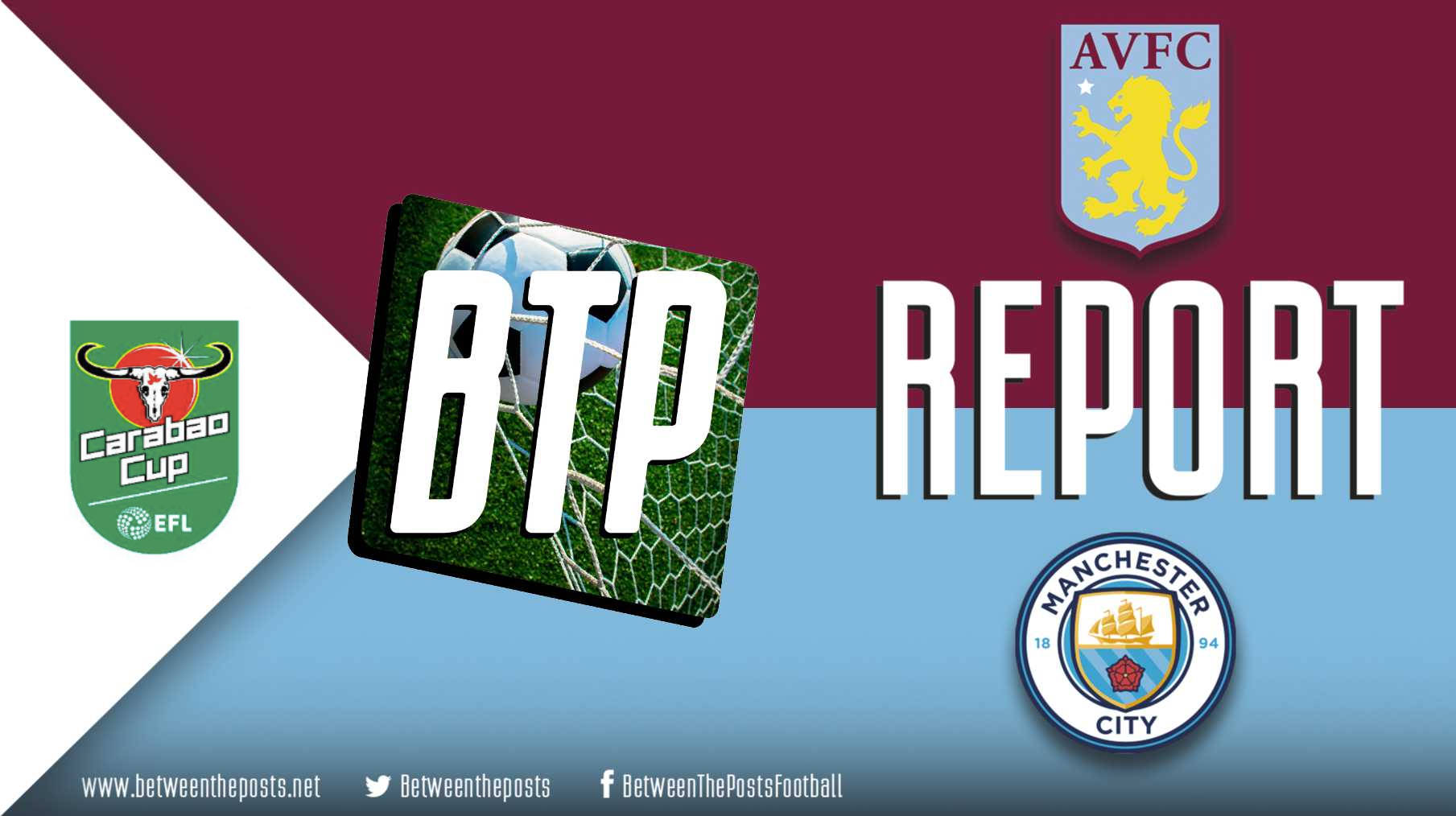