Werder Bremen were able to surprise Bayern Munich with their unexpected 4-4-2 setup, and prevented them from creating many chances in the first half. When Werder were down to ten men in the second half, Bayern utilized their attacking power to full extent. Ultimately, the Bavarians needed a strike from outside the box by a central defender to turn this match into a win.

With their recent win over Borussia Dortmund, Bayern Munich could take over the pole position in the Bundesliga title race again. Nevertheless, with Dortmund being on Bayern’s tail, the German record champion were obliged to collect further points for another championship. In Werder Bremen, Bayern had to face one of the recently high-flying teams of the league. The side of Florian Kohfeldt had still scored in every single game of the season going into this matchup.

Bayern Munich played in their typical 4-2-3-1 system under Niko Kovač. With a Spanish double pivot 4-2-3-1 is one of the most frequently occurring formations in football. The two most defensive midfielders are called a ‘double pivot’. composed of Thiago Alcántara and Javi Martínez as well as Thomas Müller as a number ten. In central defense, Kovač lined up Mats Hummels next to Niklas Süle, as Jérôme Boateng was benched. Last but not least, goalkeeper Sven Ulreich was fielded between the posts as Manuel Neuer missed out due to an injury.

Werder coach Florian Kohfeldt decided to change system. Opposite to their usual 4-3-1-2 formation with a diamond in midfield, Bremen lined up with two lines of four and a striking duo up front. Nuri Sahin and Maximilian Eggestein were paired in central midfield. Kevin Möhwald and Davy Klaassen, both central midfielders, were supposed to play as wide players in Werder’s midfield line of four. Usual playmaker Max Kruse played in the attack alongside Milot Rashica. In the back line, center-back Miloš Veljković was chosen over Sebastian Langkamp. 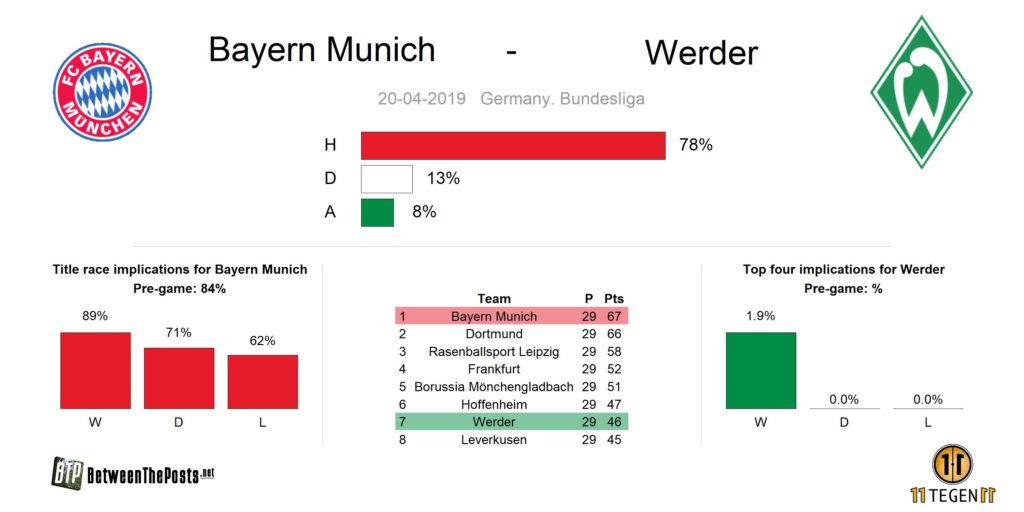 The idea behind Bremen’s 4-4-2 formation was to prevent Bayern’s wingers and fullbacks to create chances in wide areas, as Bayern mostly trust on flank-oriented play in attack. With Klaassen defending against right back Joshua Kimmich and Möhwald defending against left back David Alaba, Werder could press a Bayern side which therefore struggled to play out in the beginning of the game.

Pressing on one side and preventing Bayern from switching play with a good staggering in midfield, Werder forced Bayern to play back passes to their goalkeeper Ulreich. As Ulreich cannot stick with Neuer’s distribution qualities, the goalkeeper played long balls which often meant a loss of possession for Bayern. 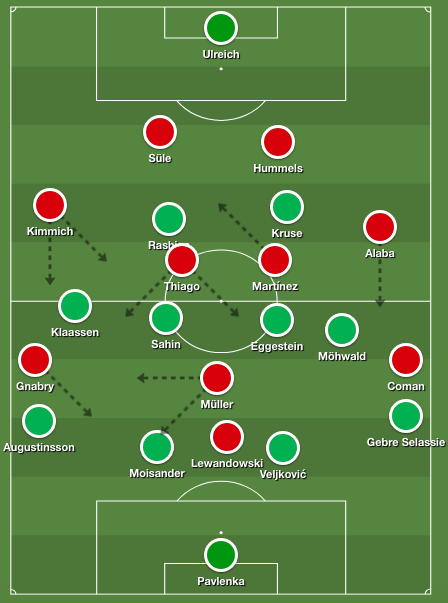 In buildup, Bayern were able to create a numerical superiority against Bremen’s striking duo, as Martínez stayed close to both central defenders. This allowed Bayern to break the first line of press. However, a lack of awareness of Martínez hindered the holding midfielder to turn and play into higher zones of the pitch. Often the Spanish played horizontal or back passes. As has so often been the case this season, Bayern needed David Alaba and Joshua Kimmich to progress the ball up the field. As this prevented them from moving higher up the field, Bayern often missed their offensive contribution in the second and last third part of the pitch.

Furthermore, Werder’s wide midfielders often supported their fullbacks in defense. That way, Bremen could outnumber Bayern’s pacy wingers Kingsley Coman and Serge Gnabry. As avoiding one-versus-one situations against Bayern’s wide forwards is key to stop them from creating chances, Werder succeeded to defend Bayern in most parts of the first half. In addition to that, the striking duo of Werder also kept connection to the central midfield. This created a compactness which decreased the space in midfield and thereby complicated Bayern’s attacking phase.

In possession phases, Werder’s fullbacks moved high up the field. One of Bremen’s wingers dropped into a fullback position to collect the ball and cover the offensive run of their fullbacks at the same time. Nevertheless, Bremen rarely found ways to outplay Bayern’s press with short passes. With a total of 62 long balls – which makes up 20% of their passes – Bremen were forced to a direct attacking approach by Bayern’s press.

Since Bremen played with wide forwards who preferred to stay in lower zones and lacked pace, the concept of playing long balls was not a promising one. Even striker Max Kruse played like a false nine dropping into midfield areas. This facilitated Bayern’s defensive phase as they could focus on defending the only real attacking threat, Milot Rashica, who was often left alone. Kohfeldt’s team would have needed to sustain possession in order to enable their fullbacks to take in higher positions. However, Bremen could rarely hold onto the ball long enough.

Although Bremen could win some balls in midfield, their transition moments from defense to attack never resulted in promising scoring opportunities. Bayern were able to close down central spaces with Martínez as a “bodyguard” in front of the back line. And right back Kimmich, who situationally attacked in the halfspace, If you divide the field in five vertical lanes, the halfspaces are the lanes that are not on the wing and not in the center. Because there is no touchline like on the wing, players have freedom to go everywhere. But this zone often is not as well-defended as the very center. This makes it a very valuable offensive zone to play in and a lot of chances are created by passes or dribbles from the halfspace. also contributed to the central stability. Even when Bremen could combine in central areas, they failed to get behind Bayern’s back line. The reasons for that were again Bremen’s missing pace and a lack of deep runs.

#Veljkovic is sent off for a second yellow card 🔴

Since Bremen’s central defender Veljković was sent off with his second yellow card, Werder played with ten men for the last thirty minutes. As the pressing intensity of Bremen decreased in the course of the match, Bayern’s possession phases became longer. Due to their advantage in numbers, the team of Kovač could pin Werder deep down in their half and for the first time, where able to circulate the ball on Werder’s half for long periods.

Kovač immediately reacted to the red card by bringing on central midfielder Leon Goretzka for Martínez. That way, Bayern could evolve more attacking power. Since the Spanish midfielder was mainly tasked to prevent any dangerous counterattacks, his tasks were not needed anymore when Werder was down to ten players. Central midfielder Goretzka instead, could take over a higher role allowing Thiago to pull the strings. Because of this, Bayern had one more player in the attack and a further threat within the box when putting in crosses from wide areas.

Because Werder defended in a 5-3-1 shape with all of their remaining players around the penalty area, Bayern’s defenders could also progress up the pitch. Whereas substituted center-back Boateng preferrably supported on the left flank and put in crosses, right central defender Süle moved up the field in central areas. This enabled him to receive the ball from midfielder Thiago right before scoring the deciding goal from outside the box, after 75 minutes.

In the remaining fifteen minutes, Werder Bremen could not muster any offense to threaten Bayern. To sum up, the home team were capable of creating plenty of chances in the second half. A bad conversion and the brilliance of Werder’s goalkeeper Jiri Pavlenka prevented them from winning with more goals though.

All in all, Bayern dominated the match and created many chances after initial struggles. Therefore, the side of Kovač completely deserved the three points for their championship battle. Dortmund is up next, playing a hard away match at Freiburg.

Florian Kohfeldt was able to surprise with his tactical approach. However, due to a decrease in power and numbers, Werder could not keep up their intense press of the beginning.

In Bremen’s first game without scoring, the side of Kohfeldt could never really threaten the goal of Bayern. Nevertheless, they will get another opportunity to prove the opposite in their cup match in just a few days.

A goal’s a goal according to Niklas Süle 🎙️ pic.twitter.com/Pc1yZ9Mc1x 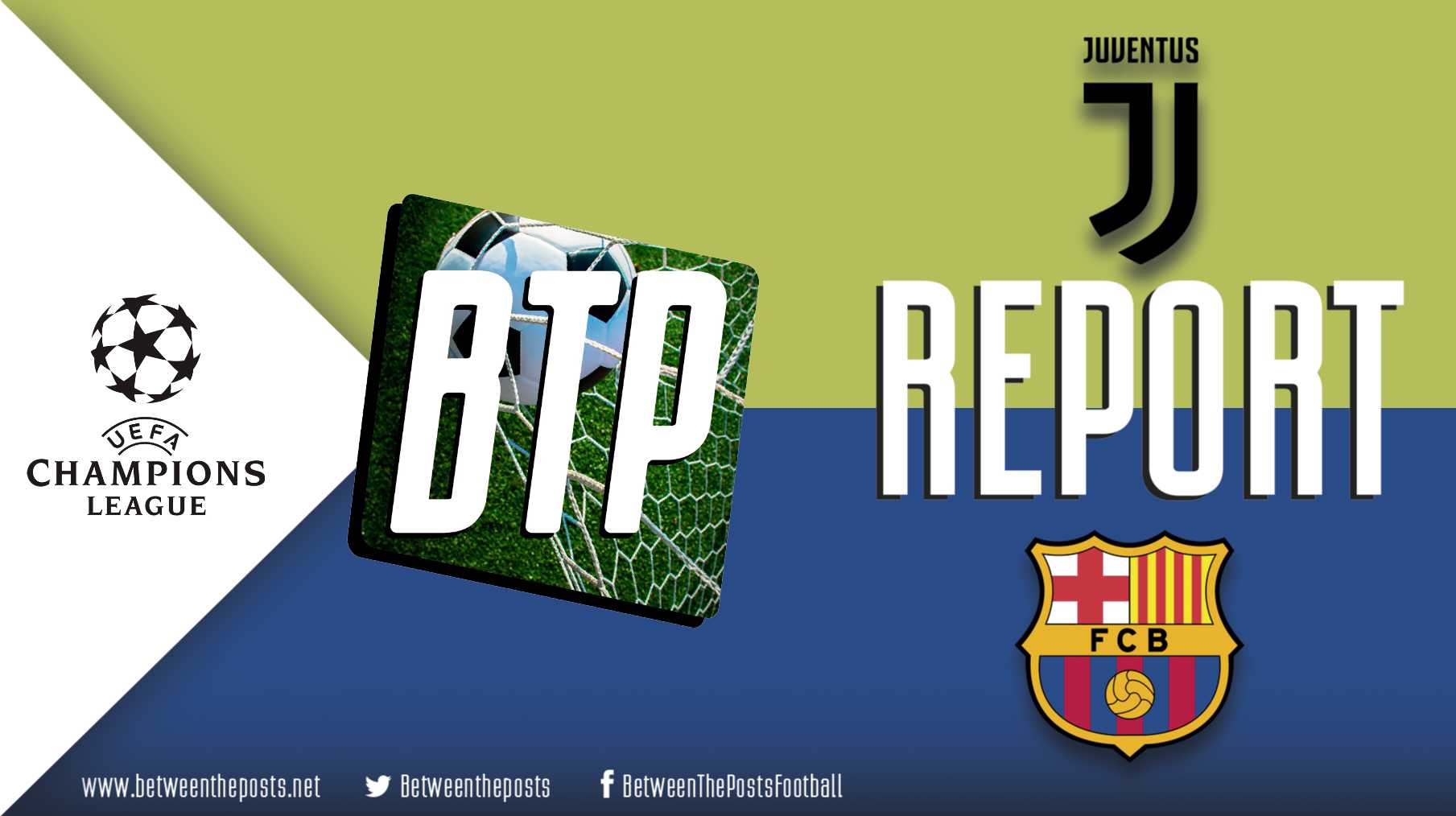 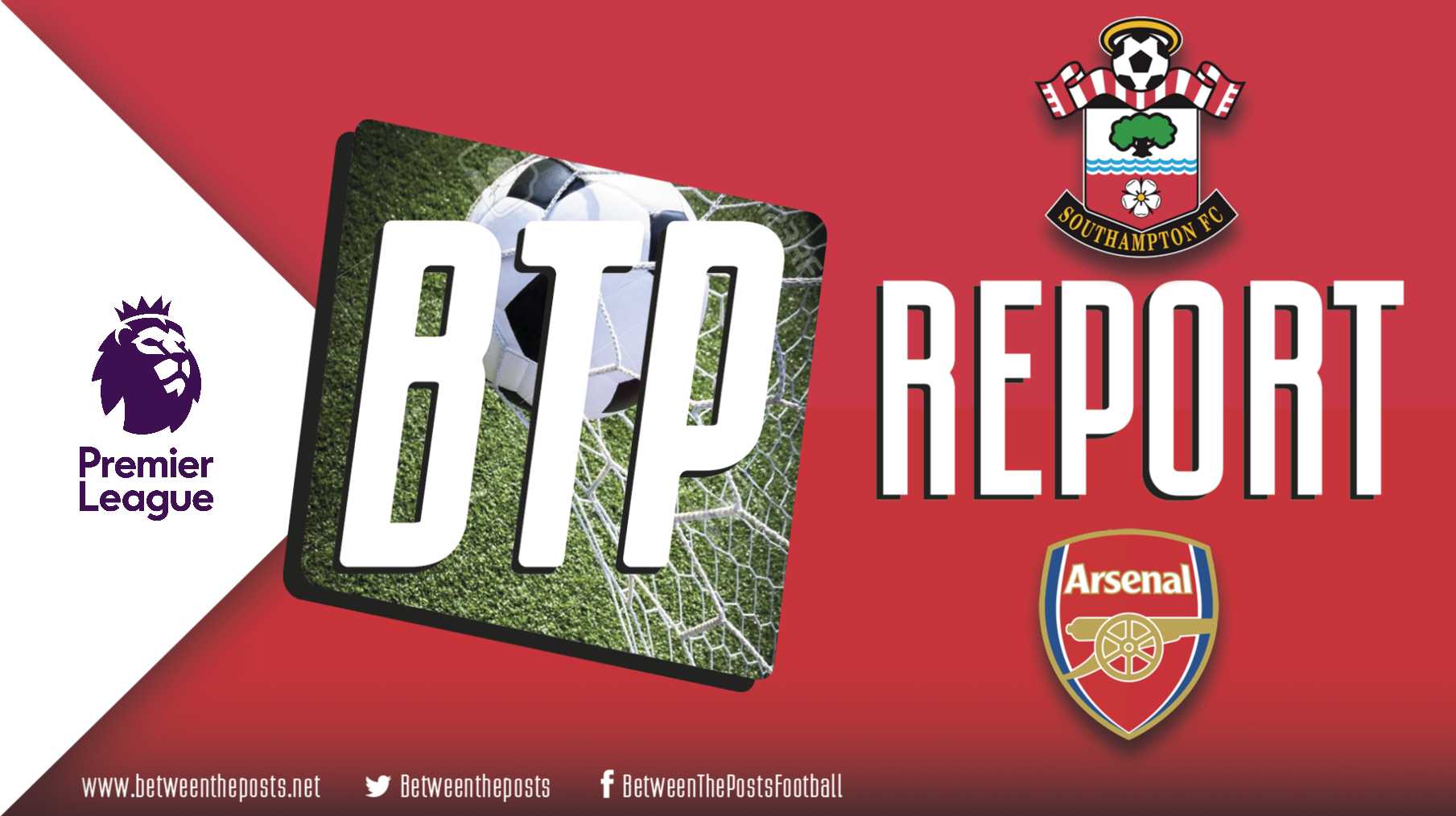