England's matchup against Belgium was a critical one if the away team were to stand a chance of finishing first in a three-horse race for the top spot. However, Belgium managed to race into a commanding position, against the run of play, before holding onto the lead in their 5-4-1 shape.
Tactical analysis by Emmanuel Adeyemi-Abere.

Belgium had entered the reverse fixture in superb form, winning all twelve of their competitive games from the start of 2019. However, it was England that took the spoils to dent their rival’s ambitions. Now aiming to atone for that defeat, a victory would put fate firmly in the hands of the home team.

The same did not apply to England, who face an uphill task to finish top of the group. A 1-0 loss to Denmark in their last match severely dashed the hopes of reaching the final four, leaving the visitors on a knife’s edge in third place. Losing was not an option, so at what cost would England go for the win?

Roberto Martinez set up the Belgians in their usual 3-4-3 system. He also made four switches to the team that beat Iceland in their last Nations League game. Thorgan Hazard deputized for the injured Yannick Carrasco at left wing-back, while Jan Vertonghen replaced Dedryck Boyata. Finally, Kevin de Bruyne and Dries Mertens joined Romelu Lukaku in the attack to complete the . . . 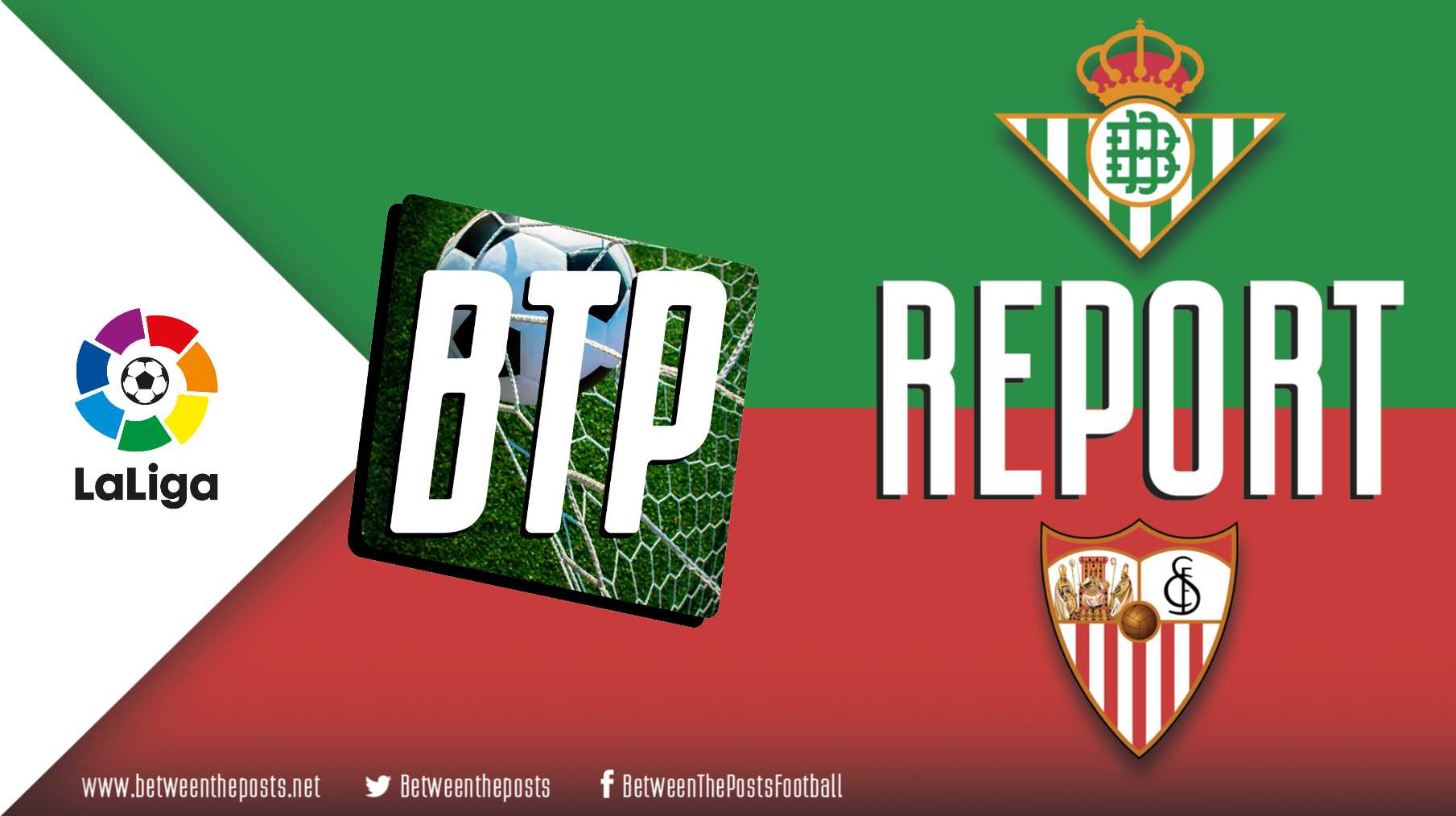 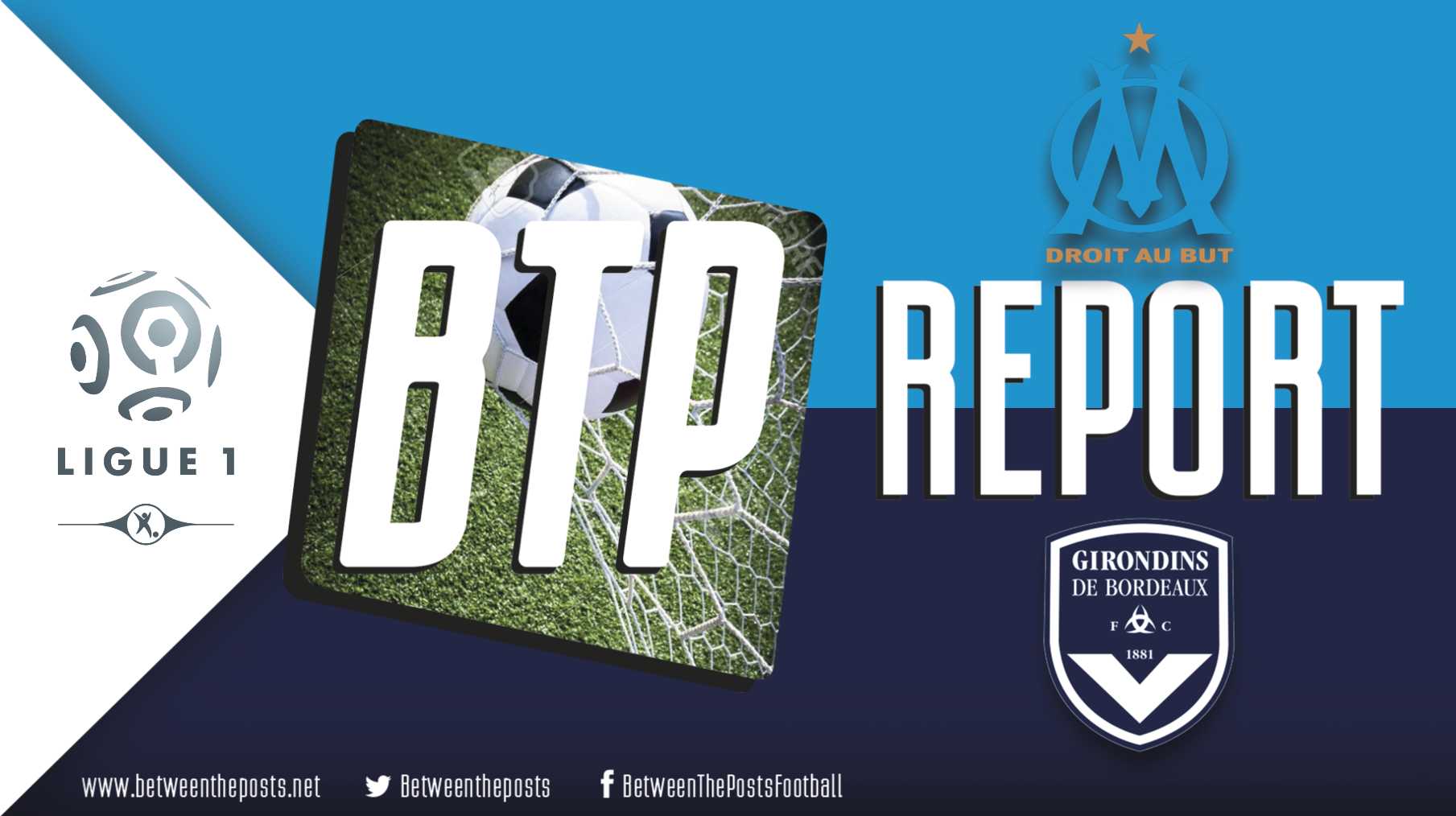