Arsenal initially controlled possession quite well and showed some promising approaches when breaking the Benfica midfield press, yet were unable to find the finishing touch against the Portuguese back five. Benfica grew slowly into the game and took the lead through a Pizzi penalty, but things were immediately levelled by Saka’s reply two minutes later. This is how the game would stay, as Arsenal were unable to get the breakthrough needed.
Tactical analysis and match report by Josh Manley.

Arsenal came into this game on the back of one of their best performances of the season at the weekend as they unlocked Leeds United’s defensive scheme to beat Marcelo Bielsa’s side 4-2 at the Emirates Stadium.

Given Arsenal’s poor league position, it may make sense to focus on the Europa League as their best chance of securing European football next season. Mikel Arteta showed his intent in this respect by naming an unchanged lineup from the side which put four goals past Leeds at the weekend.

Benfica coach Jorge Jesus lined his team up in a 3-5-2 shape for this match. Lucas Veríssimo, Nicolás Otamendi and Jan Vertonghen were the three center-backs, while Diogo Gonçalves and Álex Grimaldo were the wing-backs. In midfield there was the trio of Adel Taarabt, Julian Weigl and Pizzi, while Luca Waldschmidt partnered Darwin Núñez up front.

Arsenal control possession
The general characteristic of the game in the first half, particularly in the earliest periods of the game, was that Arsenal had the majority of . . . 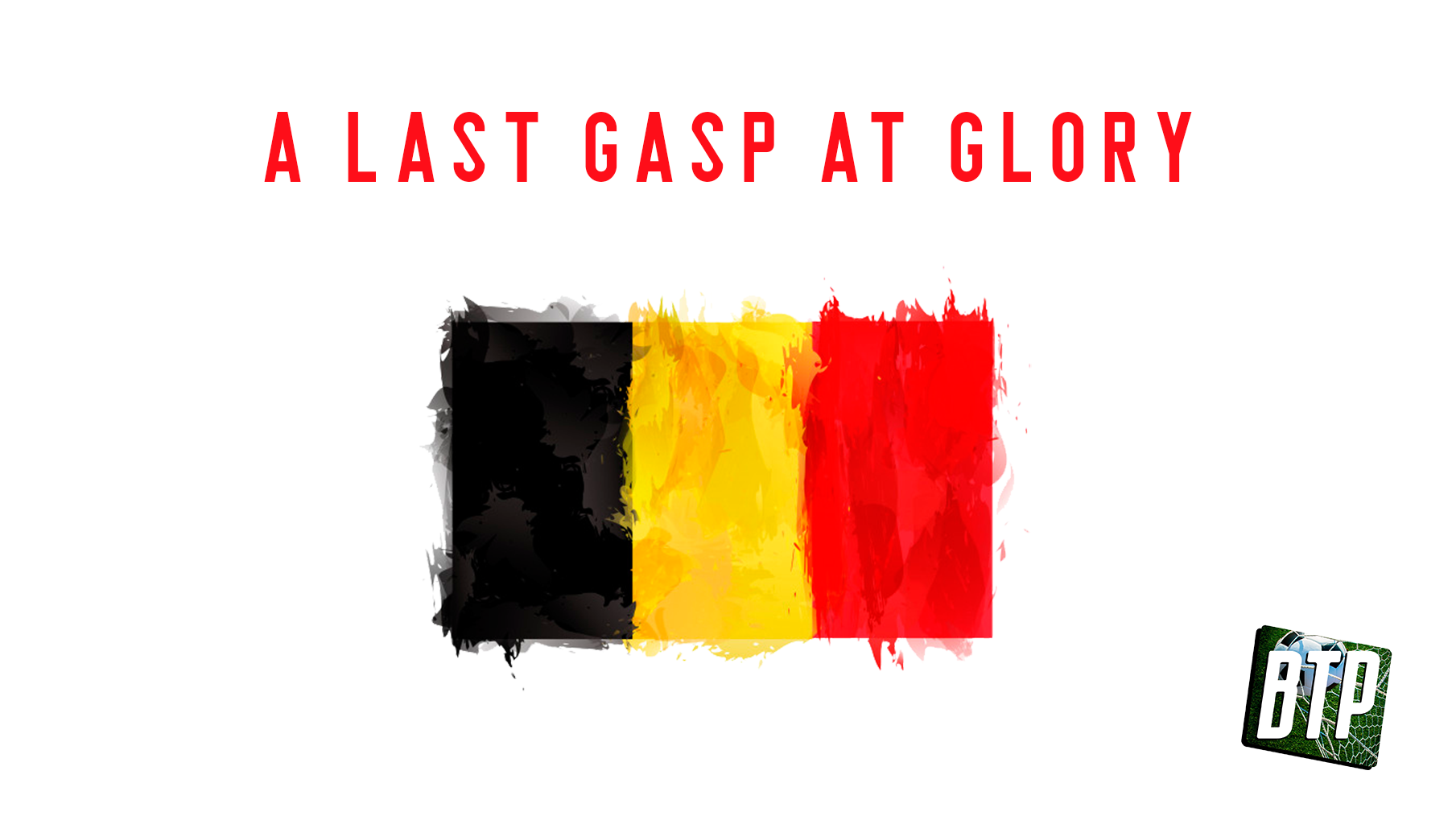 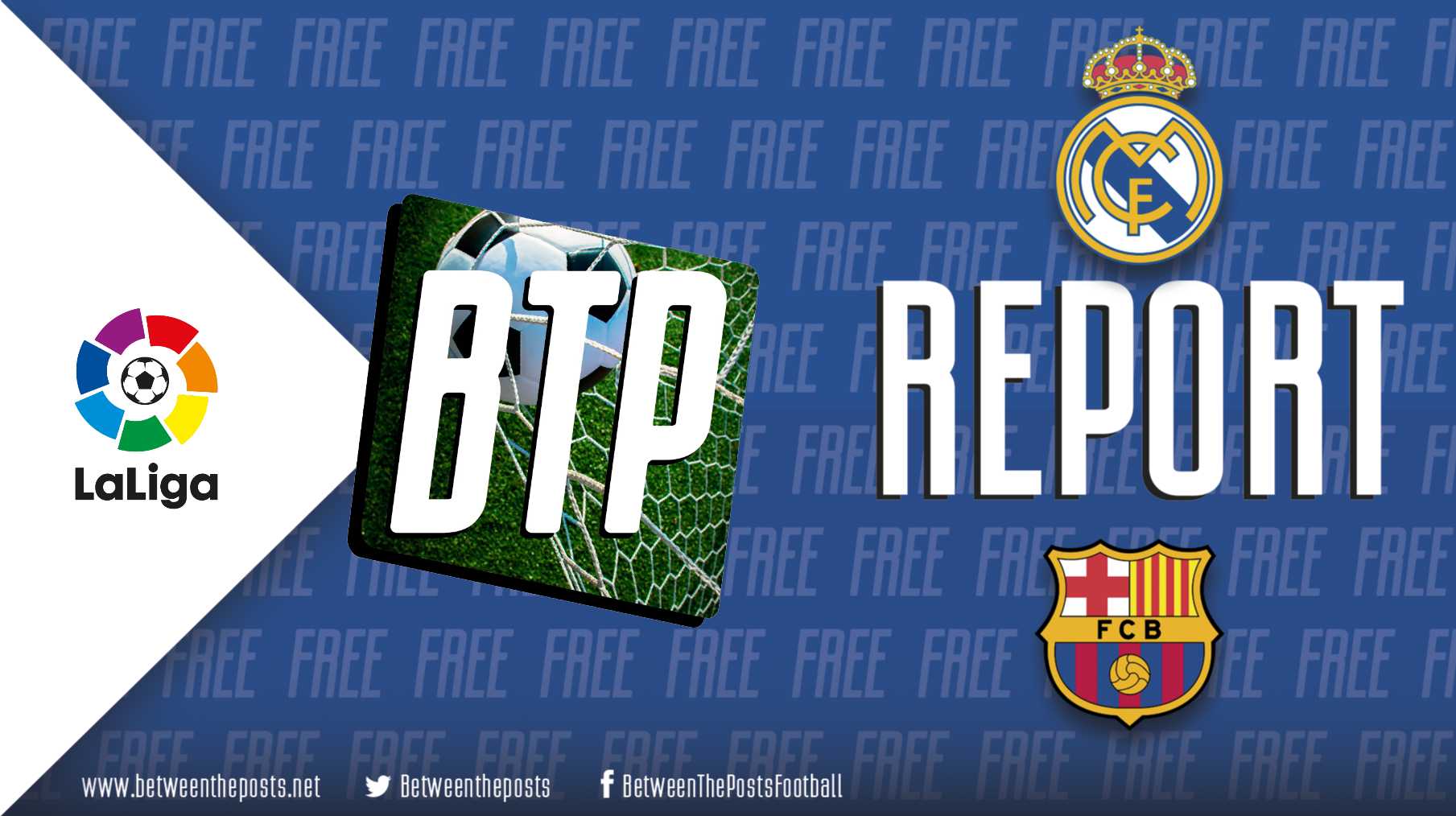