Welcome to the weekend primer of Between the Posts, where we preview the matches that will be covered during this weekend, including a little preview of these matches. The top European leagues are over, meaning we will now fully shift our attention to Brazil and the USA. The upcoming Nations League final and Champions League final get a seperate preview.

Reading the match affiche, one would expect a top half versus bottom half clash here. And indeed it is. But wait… isn’t Grêmio supposed to be the top side here, and didn’t Bahia only manage relatively good 12th and 11th place finishes since coming up from the Serie B?

Playing in a 4-2-3-1 formation, a lot of Bahia’s play revolves around winter signing Gregore as the passing hub in defensive midfield. Collecting three wins in three home matches reflects their impressive home form, with Corinthians and Fluminense among the victims in the Arena Fonte Nova.

Grêmio, then, are probably the biggest disappointment of the young 2019 Brasileiro. The Porto Allegre side are last season’s number four in the league, and with star player Everton still around – at least for the moment – their aim would definitely have been to improve on last season. By stark contrast, Grêmio only won their first league match of the season last weekend, in a 1-0 home win over Atlético Mineiro. A tough trip to the coastal side awaits them now, with little room to wiggle of their league campaign is going to be a success this year.

Dallas are in horrible form and have only collected two points from their last six matches. Even though the MLS season, because of the playoffs, does not require a team to be in top shape in the first months of the season, Dallas need not worry too much, as they are now in seventh place in the Western Conference, the lowest spot that clinches a playoff berth at the end of the season.

So far, manager Luchi Gonzalez has applied a mostly possession-based approach. In the 4-2-3-1 or 4-3-3 system, Dallas build up with a back three, sometimes offering an asymmetrical attacking unit as a result.

The possession-based manager who bins his entire philosophy and instructs his players to play it safe after some losses is nothing new in the game of football. Whether Gonzalez sticks to his philosophy or not, things have to change, and fast. Opponents Seattle are currently third in the Western Conference and as their last win was also three matches ago, this will be a tense match both teams do not want to lose.

Back at home and looking to get back on track against a Western foe. #FCDvSEA | #DTID pic.twitter.com/eaTv2NMr4B

League leaguers Palmeiras have looked impeccable so far, recording five wins and a single draw, conceding just a single goal in the process. Though ask then, for fourteenth placed Chapecoense.

Echo the name of Chapecoense to any football fans worldwide, and it’s hard to ignore any thoughts going back for November 28th, 2016. LaMia flight 2933 carried Chapecoense players, staff, journalists and crew members towards the team’s first ever Copa Sudamericana final in Medellín, Colombia, against Atlético Nacional. Only six passengers survived, after the plane crashed. Report later pointed towards regular breaches of the fuel and loading regulations by the airline.

With a make-up squad comprised of loan players, free signings and youth players, Chapecoense finished in a commendable eighth place in the 2017 season, and finished fourteenth last season, when Palmeiras won the league.

All of this background definitely adds to the underdog sympathy for Chapecoense in this toughest of home matches. Will they be able to stop the pragmatic Scolari-style side that Palmeiras is?

January 21, 2017 will be marked forever in our history. We received @Palmeiras in a friendly where we showed the world that it was possible to get up!

This Sunday we will be facing each other again.

A match between two MLS teams we haven’t covered yet, West meets East as both these teams have started the season in good form.

After a 4-4-2 diamond shape had become the standard for Philadelphia Union, manager Jim Curtin unexpectedly switched to 4-2-3-1 in last week’s game against Colorado Rapids. A boring 1-1 draw ensued, the question remains whether Curtin will go back to the drawing board and experiment or return to the 4-4-2 diamond shape that brought Philadelphia up to third place initially.

They are matched up against a team that has played in all kinds of formations as well. The last one used by veteran Minnesota manager Adrian Heath was a 5-3-2 shape. If that happens, we are in for a treat. There are no certainties in football, but when 4-4-2 diamond and 5-3-2 meet, there is a two-versus-two up front, a four-versus-three overload on midfield, while there is also a possibility to overload the flanks and halfspaces. If the positional play is well enough, a lot of questions can be asked. Interesting tactical battle ahead! 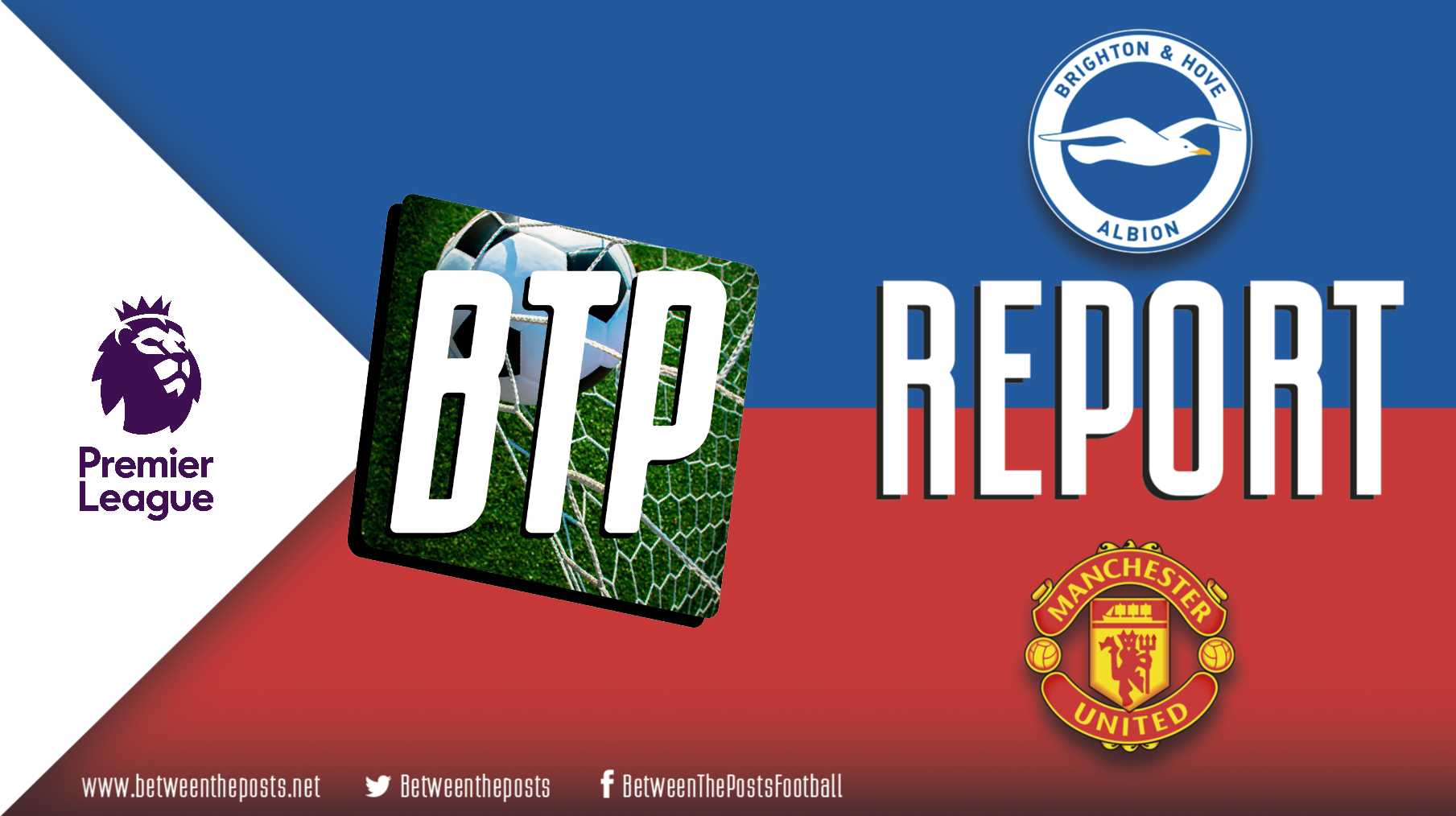 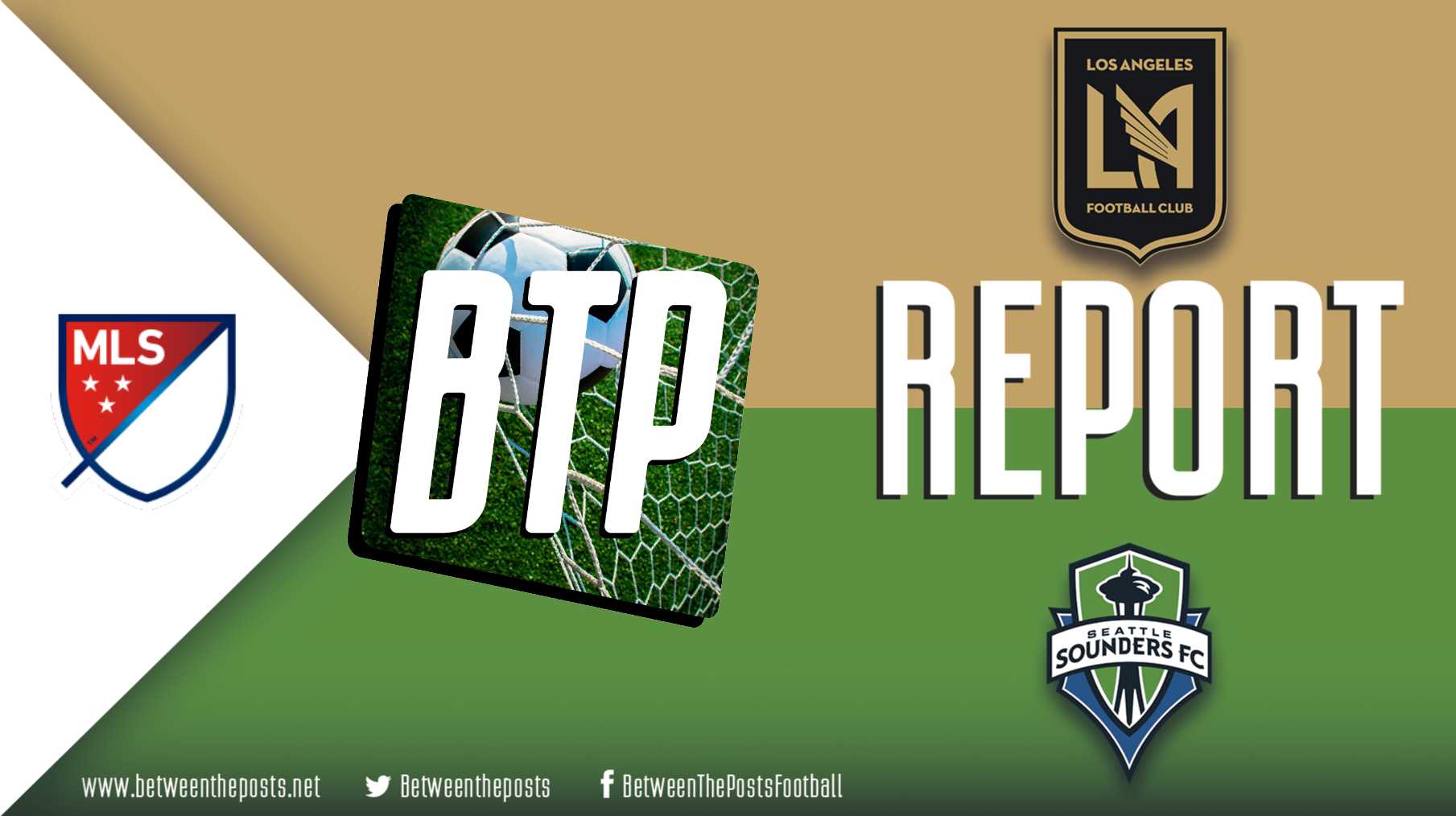