Welcome to the weekend primer of Between the Posts, where we preview the matches that will be covered during this weekend, including a little preview of these matches. With Christmas – and Boxing Day football – just around the corner, we are covering six weekend games in total! And by the way, we are also back for some midweek Premier League action after this weekend.

Big news! Juventus lost points against Atalanta Bergamo. Which means… the Serie A is still only Juve’s league, as they are nine points ahead of closest competitor Napoli.

So instead of hoping this season’s Serie A will get anything close to a title race, which it will not, we should focus on watching Juve’s Serie A matches and search for clues that indicate how well they will do in the Champion League and watch opponents’ plans to get a result against the best team of the league.

Sampdoria are an interesting opponent for that reason. Their 4-4-2 diamond / 4-3-1-2 system relies on heavy man-marking and pressing high up the pitch, which is something Juventus does not have to deal with every week. Even though building out from the back is no problem for Allegri’s side, it serves as a good test for Atlético Madrid, who are keen on pressing in phases of their matches as well.
Tactical analysis by Erik Elias.

As mentioned earlier, Atalanta stole a point against Juventus. Under Gian Piero Gasperini, you know what you’ll get when you watch a match of Atalanta. A very fit squad that plays with hyper-attacking wing-backs and will man-mark you all over the pitch when they don’t have the ball. The surprise package of the last couple of weeks has been Duván Zapata, who scored in six (!) consecutive Serie A games, eight goals in total, including a brace against Juventus.

Sassuolo were Italy’s darling at the beginning of the season, combining beautiful pass-and-move football with results. With 2019 just around the corner, Sassuolo have won six, drawn seven and lost five. It genuinely feels like a ‘neither-fish-nor-fowl season’ so far for Roberto de Zerbi’s men. Still, this match should serve as a nice Saturday afternoon Serie A game, so make sure you watch this if you like a clash of styles.
Tactical analysis by Chris Baker. 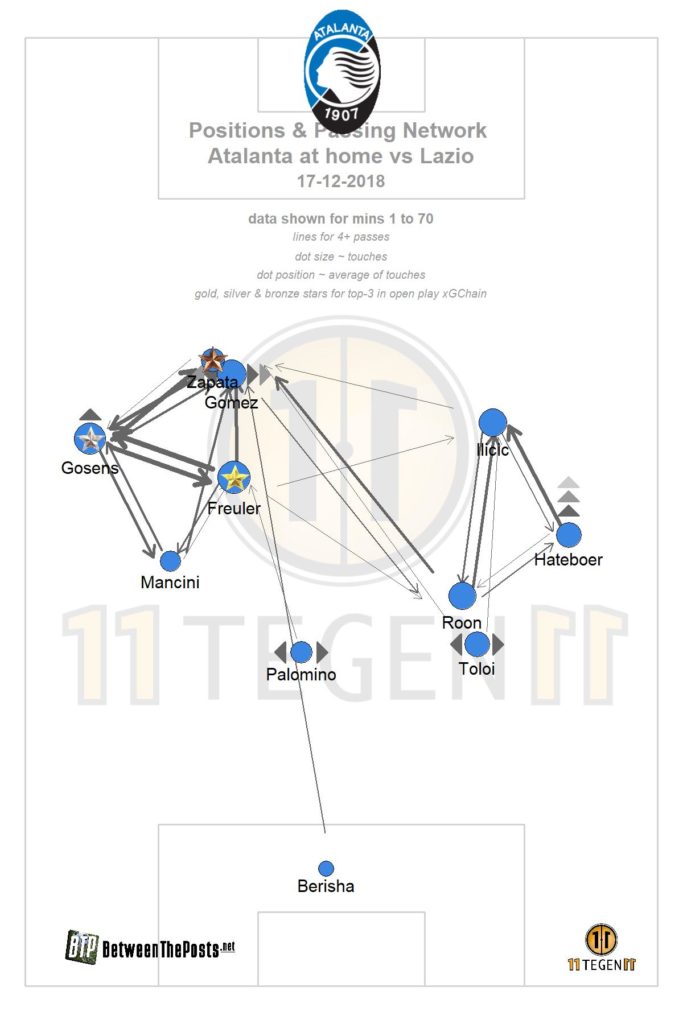 Early season has been rough for Spurs, but look at them now! Eight wins from their last nine matches have propelled them into second place, past a faltering City side. Add to that the return to form of their offensive talents, who finally seem to have defeated their World Cup hangovers, and things look very bright at Tottenham.

Wolves have been so impressive in their return to the Premier League that it’s easy to forget we’re talking about a newly promoted side here. Manager Nuno Espirito Santo has impressed with a continuation of the 3-4-3 formation that saw them win last season’s Championship. Staying undefeated against Manchester City, Arsenal, Manchester United and Chelsea in the first half of the season is not a common achievement for a promoted side. Spurs, however, did defeat them 2-3 at the Molineux in early November, in the midst of Wolves’ poor series of one point from six matches. This match-up proves to be an exciting test for both teams.
Tactical analysis by Peter M.

This bottom of the table clash deserves your undivided attention! If not for the quality of the football, then definitely for the big stakes for either side.

Fulham are currently bottom of the pack, five points off the safety of the 17th place. Expectations were raised by the splash of cash this summer, with a net spend of over 100 million euros. Fast forward to the turn of the year, and here we are, looking at a side that has won just two matches – at home against fellow strugglers Burnley and Southampton. They’ve dispelled manager Slaviša Jokanović, and turned to Claudio Ranieri, in the hope of reviving some of the magic he has brought in That Famous Leicester Season.

At Huddersfield, things appear to be a lot calmer, at least looking in from the outside. Still, they had to wait for early November to record a first victory of the season, a 1-0 win over… Fulham. Offense has been a major problem for Huddersfield, who record just 0.71 expected goals per match, having the worst record in open play as well as from set pieces.  You can explore these advanced statistics for all teams on our stats page.

A struggling Fulham defense against a faltering Huddersfield offense, all of that with major stakes involved as both teams are under serious relegation threat.
Tactical analysis by José Pérez. 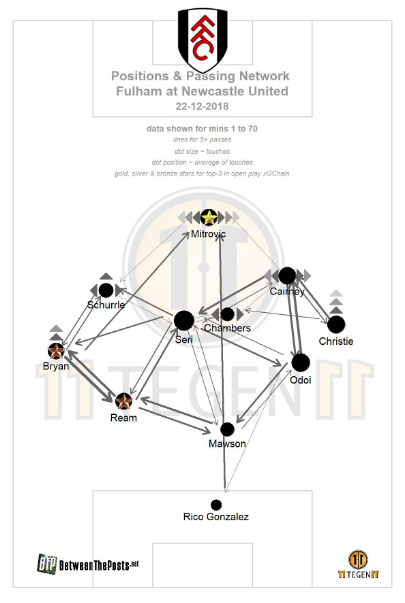 Now that Manchester City seem to be human after all, Liverpool have a fantastic chance to win the league. Whether they will be able to do so depends largely on how they will fare in their next two matches, against Arsenal and Manchester City.

The last time around when these two teams met, Arsenal tried to press Liverpool and were the better team for large parts of the match because of it.

From a tactical point of view, the key question therefore will be how Arsenal’s 4-4-2 diamond system operates on moments when Liverpool have the ball. Will Emery again opt to press, even when it leaves behind the spaces Salah, Mané and Firmino are so apt at exploiting? And if he indeed opts to stuff the middle of the pitch with a diamond, how does that affect the play on the flanks for Liverpool? Even though Arsenal are not in the best of form, this is probably going to be tight. Go watch this match, guys.
Tactical analysis by Josh Williams. 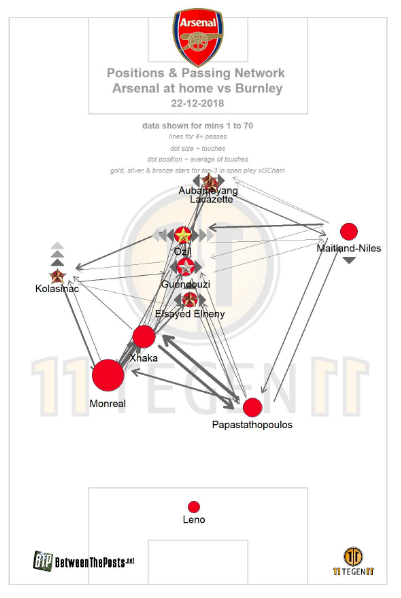 Since Ole Gunnar Solskjær is in charge of Manchester United, the team won both games, scored eight goals and only conceded two. So, everything is perfectly fine again at Old Trafford, right? Well, not quite. In both games, United gave up considerable chances to the opposition and lost control of the match for some parts, while being deadly efficient with their own chances on the other end.

It was always a great moment to get the United job, as Solskjær’s first four Premier League matches are against teams from the bottom half of the table. Bournemouth, in fact, are the hardest of the bunch. After a short spell as ‘best of the rest’ – and even entering the top six for a couple of weeks in November – they currently sit twelfth. Their defensive setup, a flat 4-4-2, has proved to be vulnerable against top opposition, as all seven matches against top six opposition were lost, conceding twenty goals in the process, and only scoring thrice.
Tactical analysis by Josh Manley. 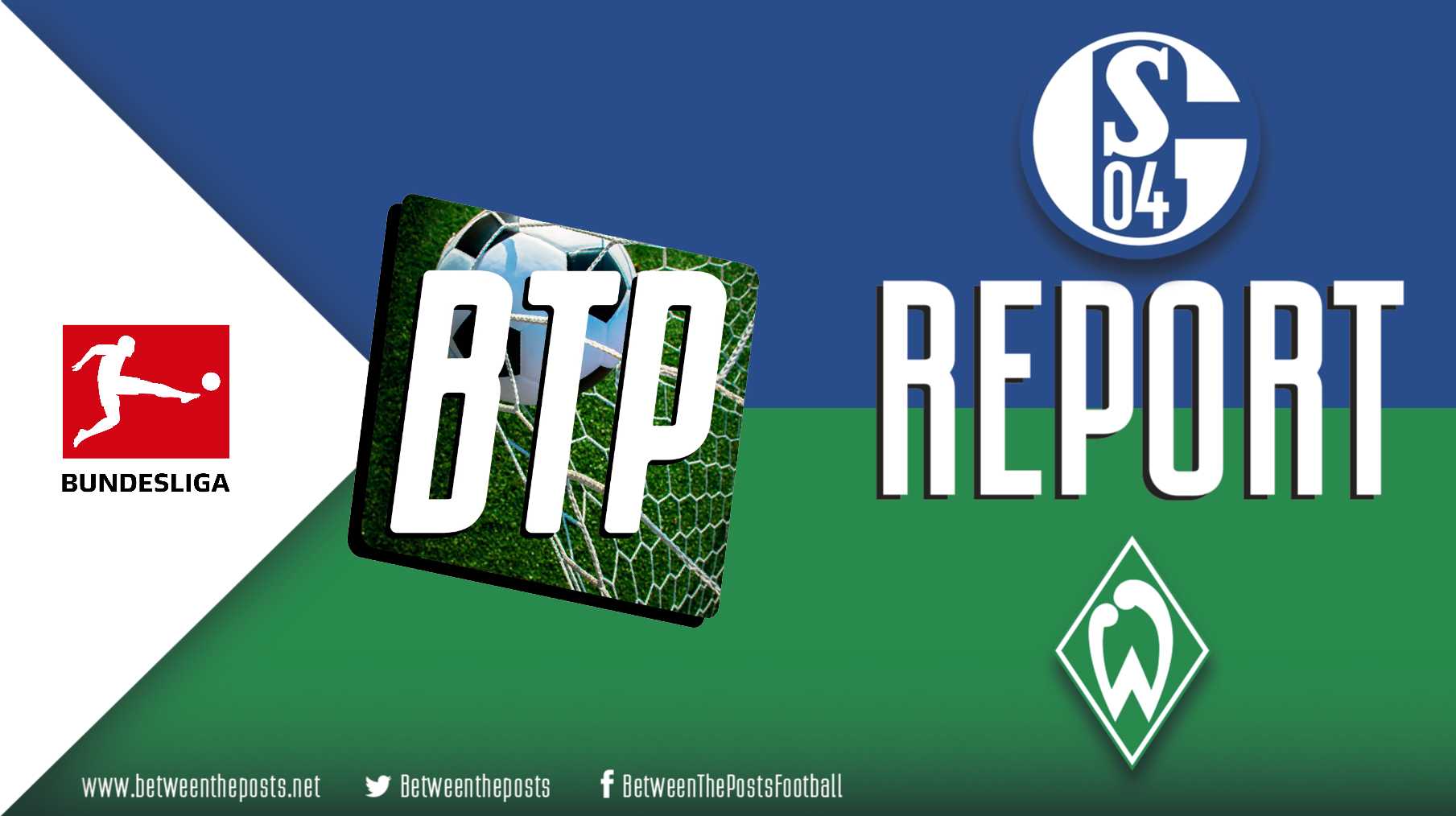 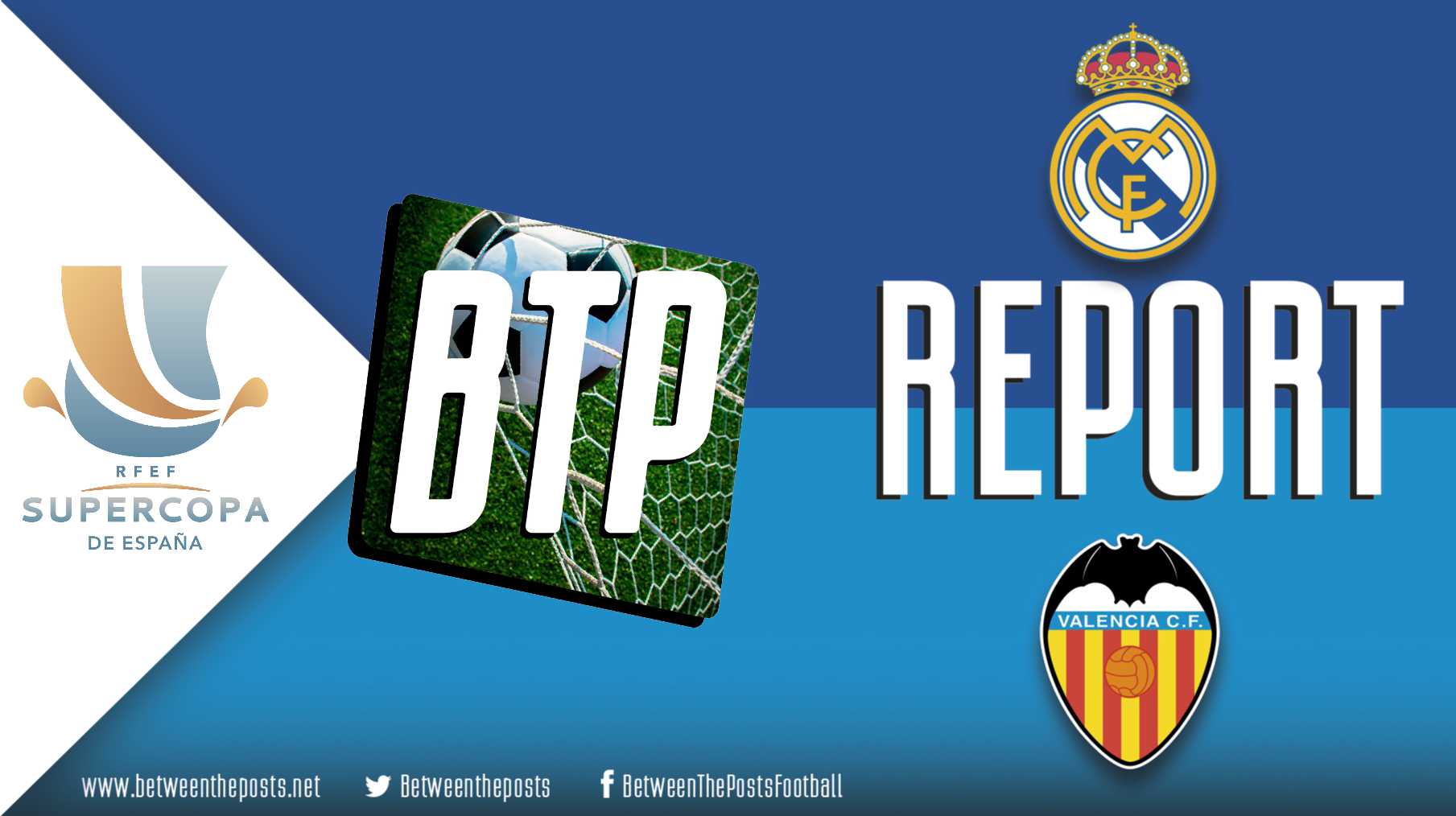