Borussia Dortmund had a slight problem creating chances against an organized Hertha BSC defense early in the game. Eventually though, Dortmund began to open spaces with their ball circulation. Once they finally went ahead through Emre Can in the second half, they were relatively comfortable in playing through a more aggressive Hertha press and containing their attack.
Tactical analysis and match report by Josh Manley.

After winning two crucial games against Schalke 04 and VfL Wolfsburg upon returning to Bundesliga action, Borussia Dortmund suffered a likely irrecoverable blow to their title hopes with defeat against league leaders Bayern Munich last week. However, the following weekend they did manage to bounce back with a resounding 6-1 win at Paderborn.

Veteran manager Bruno Labbadia took over at Hertha during lockdown with the club still in potential relegation danger. Four games and three wins later, they now find themselves in ninth place. Labbadia started with a 3-0 win . . . 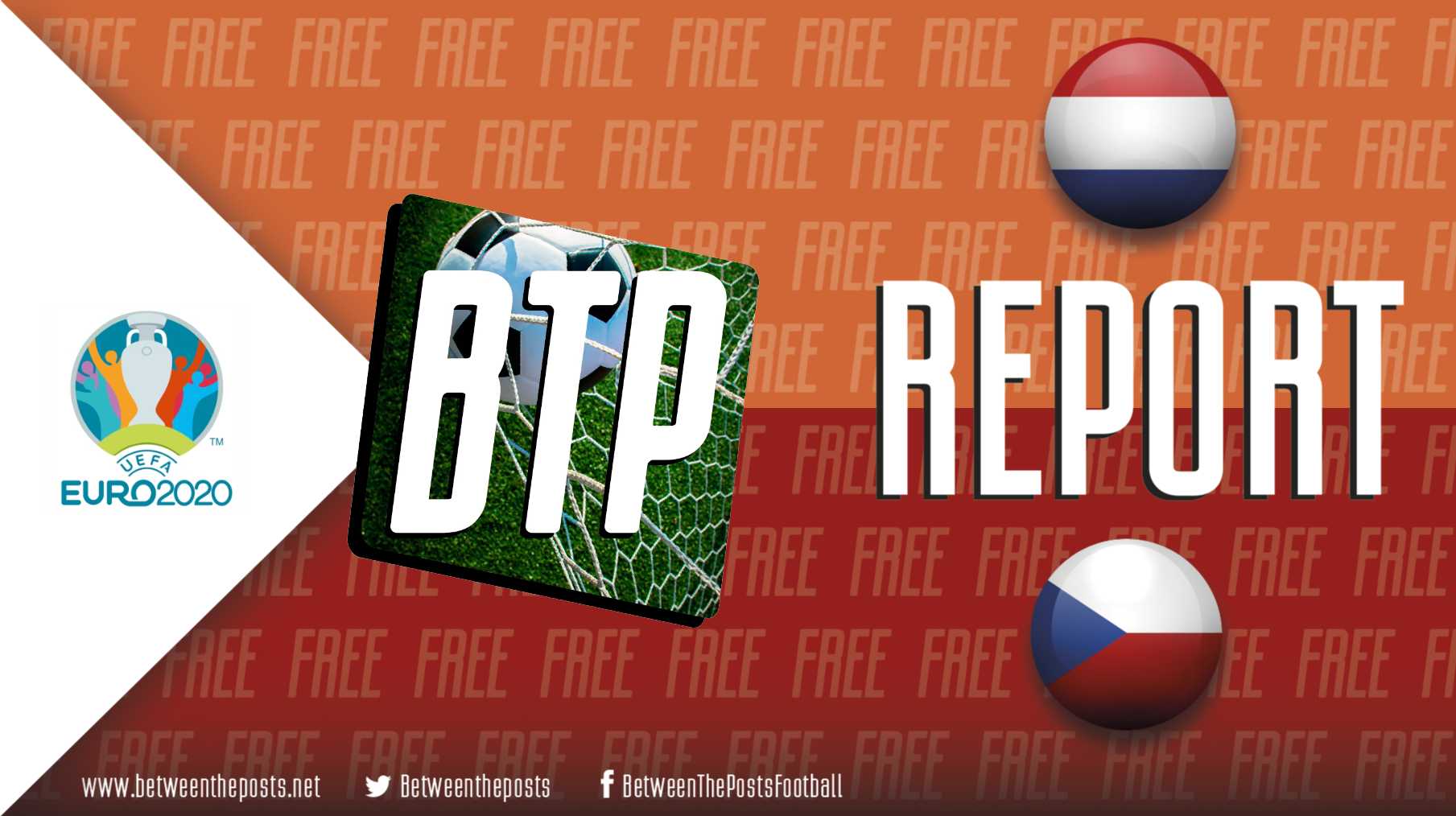