Borussia Dortmund have routinely found a way to shackle their visitors, yet always ended up empty handed. This game followed past patterns but busted the hoodoo to satisfy both camps.

Manchester City again have thrown their hat in the ring to be the best in Europe. While Liverpool are frail, the Mancunians' new pieces have slotted seamlessly into the extant system. None more so than their new centerpiece. Another brace on the weekend has dragged Erling Haaland seven goals clear of the chasing pack in the race for the Golden Boot. His club might not correspondingly be at the top of the Premier League pile, but such a presence might be the missing piece of Pep Guardiola's jigsaw.

City's gain is the loss of Borussia Dortmund, whose old marksman was often an antidote to the shortcomings of the structure that surrounded him. Edin Terzić, a local man with the common touch, might have taken on the reins with the will of the Yellow Wall behind him, but those frailties have not gone away. 'Mentality' cannot hide a 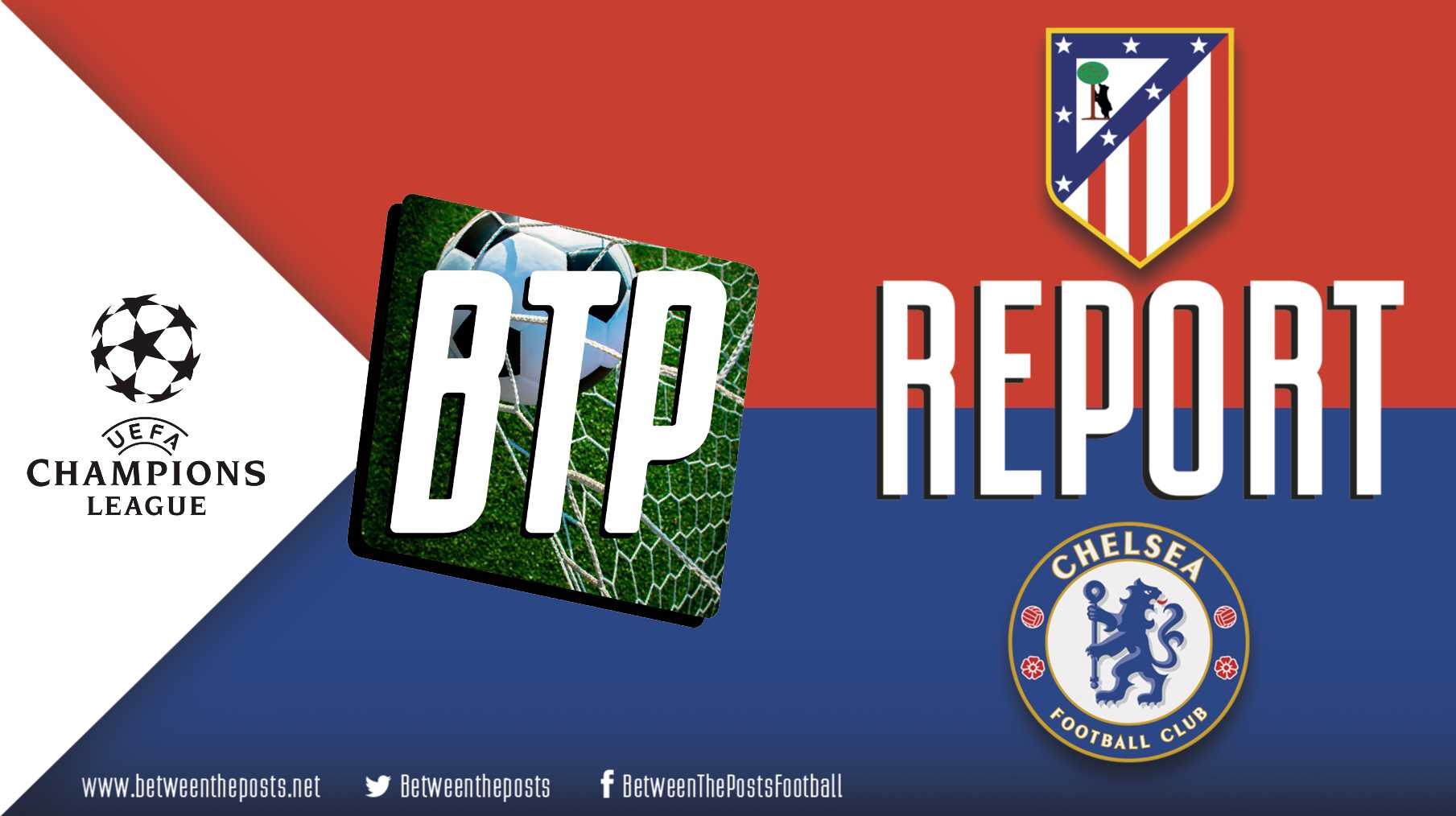