The fifth round of fixtures in the Bundesliga’s 2022/23 kicked off with a clash between Borussia Dortmund and Hoffenheim. The two sides were level on nine points, and the winners were promised a temporary place at the top of the table - Dortmund came away with that prize after a fairly strong performance.

A few weeks ago, we covered Borussia Dortmund’s late comeback against SC Freiburg and wondered whether this youthful Dortmund side would break the club’s recent tradition of crumbling in tense situations. They provided the answer just a week later, becoming the first side in Bundesliga history to concede more than two goals after the 89th minute as they threw away a 2-0 lead against Werder Bremen. The more pertinent point that we discussed after the Freiburg match was that there appeared to be a lot of tactical flaws in Dortmund’s game, so it would be interesting to see if they had improved on that front in this game.

Hoffenheim, on the other hand, were enjoying a positive start to the season. In the dugout. Sebastian Hoeneß was replaced by André Breitenreiter, whose most recent achievement was delivering FC Zürich’s first Swiss Super League title since 2008/09 last season. They did lose their first game of the season but went on to win three games on the bounce, keeping a clean sheet in the last two of those too. Clearly, they were in fine form before this fixture, so they promised to . . . 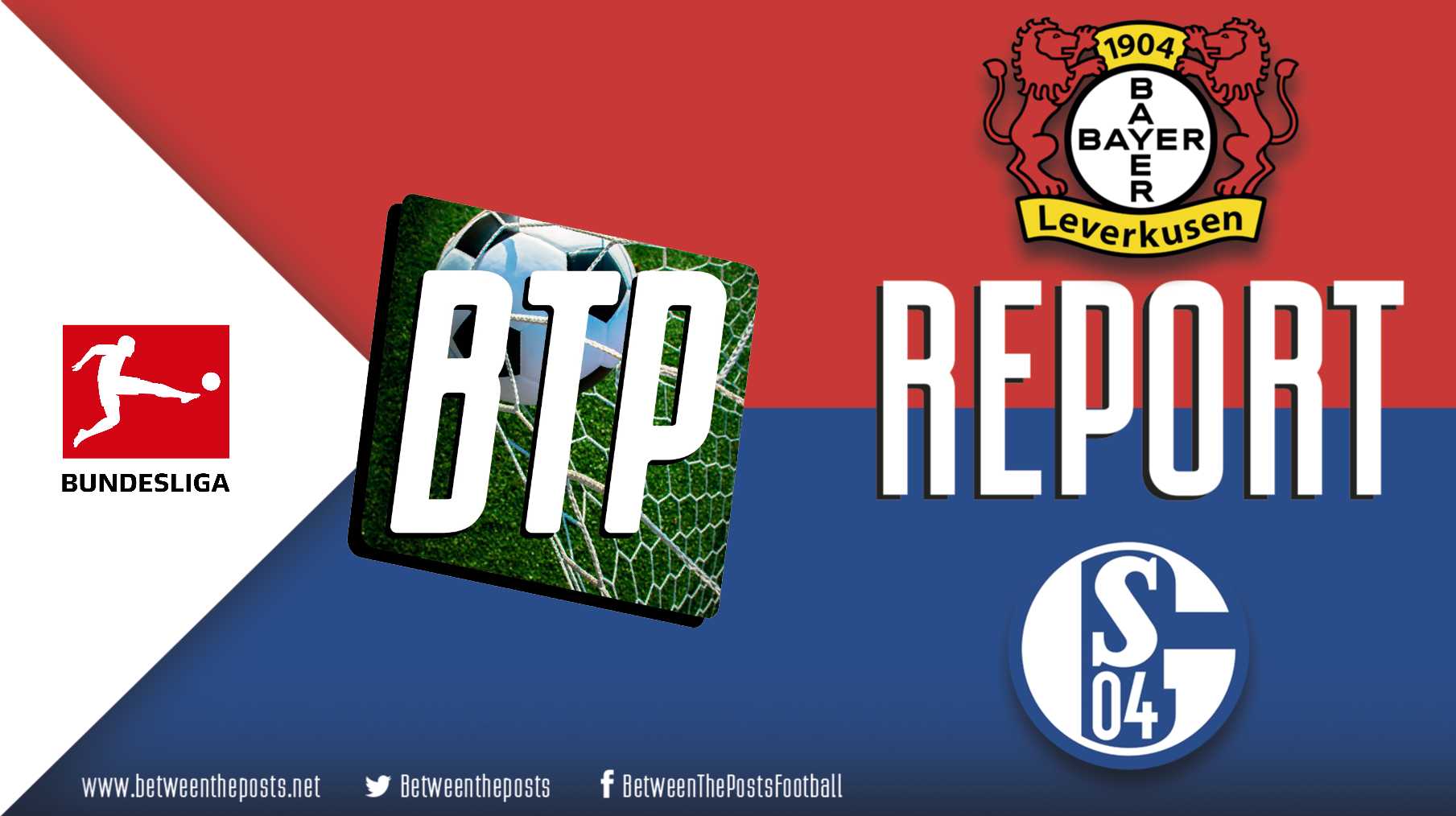