The final matchday of the 2019-20 Bundesliga season saw Borussia Mönchengladbach needing only one point to secure Champions League participation. Marco Rose’s side delivered on this aim in style, as striker Breel Embolo put the finishing touches on a superb season for one of Germany’s great entertainers.
Tactical analysis and match report by Manasvin Andra.

With inconsistency stripping away any title aspirations, securing Champions League football for 2020-21 was the foremost priority for Marco Rose. With Bayer Leverkusen slipping up in their penultimate game against Hertha, Gladbach took full advantage of their position, as they confirmed their presence in the next edition of Europe’s most prestigious competition.

Marco Rose made just one change from the side that beat Paderborn, with Nico Elvedi returning to the starting XI in place of Tony Jantschke. Stefan Lainer, Matthias Ginter and Ramy Bensebaini formed the rest of the Gladbach defense, with Florian Neuhaus and Christoph Kramer forming the double pivot. Two central midfielders next to each other. Gladbach’s attack also bore a familiar look, with Jonas Hofmann, Patrick Herrmann and Lars Stindl supporting Breel Embolo.

Bruno Labbadia has done a fine job in steering Hertha away from relegation, though this game had little meaning for them as thoughts turned towards the upcoming season.

Nevertheless, he picked a strong side to close the current campaign, with just one change as Alexander Esswein replaced Peter Pekarik at right back. The rest of the defense comprised of Jordan Torunarigha, Dedryck Boyata and Marvin Plattenhardt, with Niklas Stark and Marko Grujić sitting ahead as the pivot. Krzysztof Piątek once again led the line for the visitors, supported by Matheus Cunha, Vladimír Darida . . . 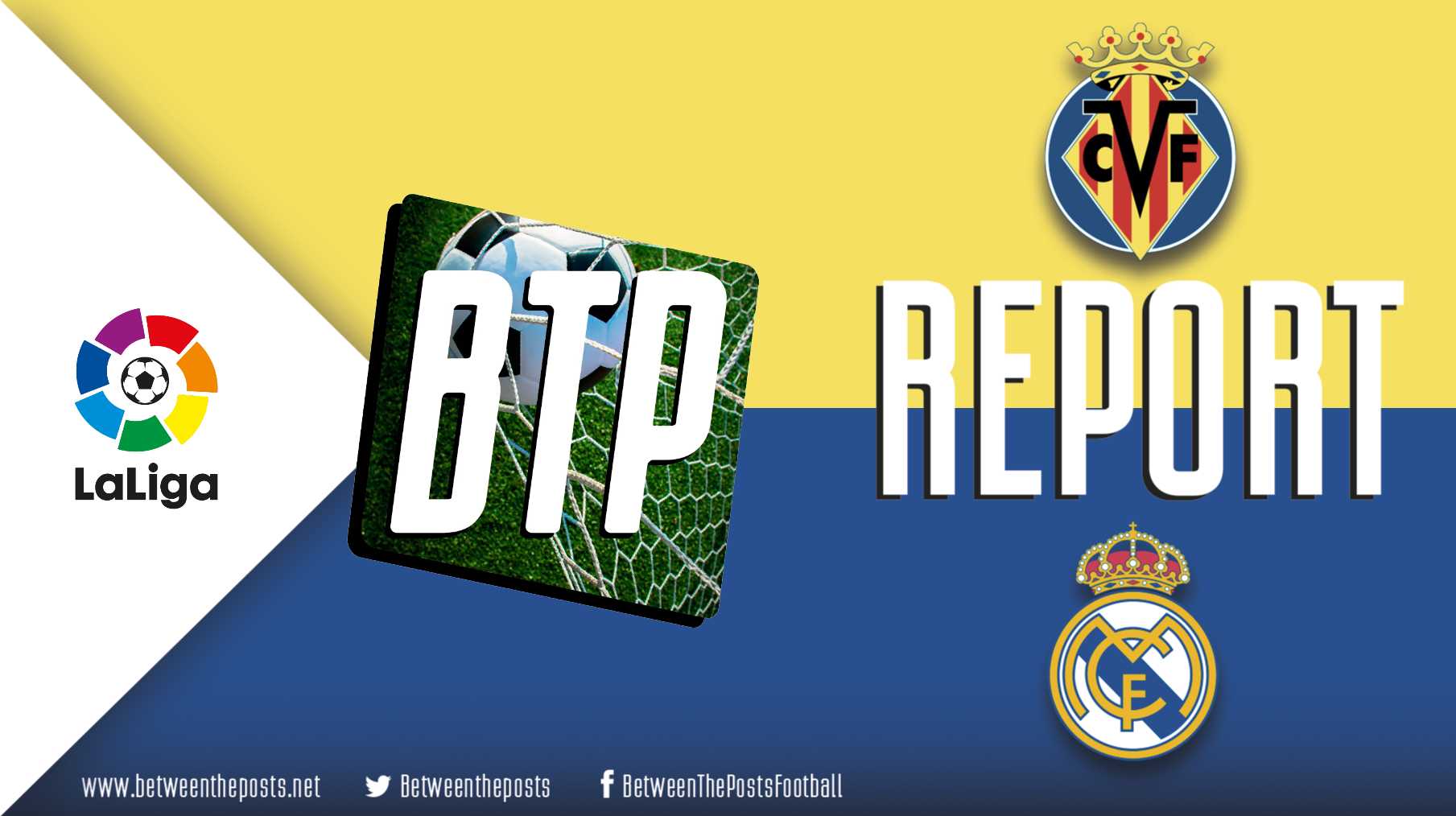 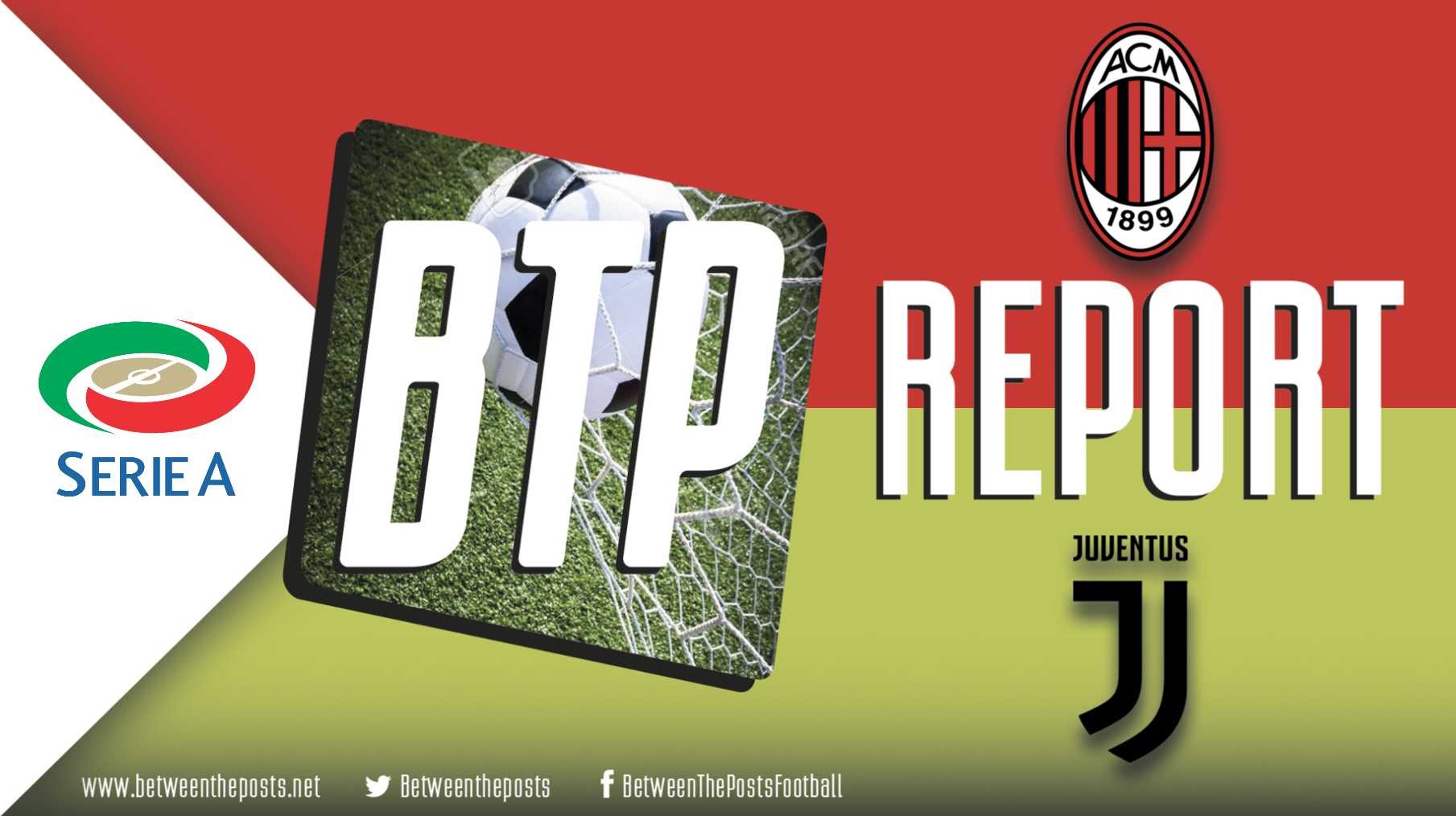