Manchester City continued their recent form by showing dominance of possession and territory against Gladbach. The German side had a decent defensive idea and tried to be constructive playing out from the back, but City ultimately had too much for them as Bernardo Silva and Gabriel Jesus provided the goals which handed City control of the tie.

At the domestic level, Borussia Mönchengladbach have not quite been able to replicate last season’s form in terms of league position, as they currently find themselves ninth in the Bundesliga, nine points from the top four.

At Champions League level however, they were able to find a route into the knockout stages in a group which included Real Madrid and Inter, both of whom Gladbach were able to draw with before two thrashings of Shakhtar Donetsk which were what eventually secured their qualification.

Manchester City claimed their eighteens consecutive win in all competitions on Sunday as they defeated Arsenal. In Europe they eased their way past a group which included Marseille, Olympiacos and FC Porto. With their strong form coming into the second half of the season, Pep Guardiola’s team will be looking to avoid a repeat of 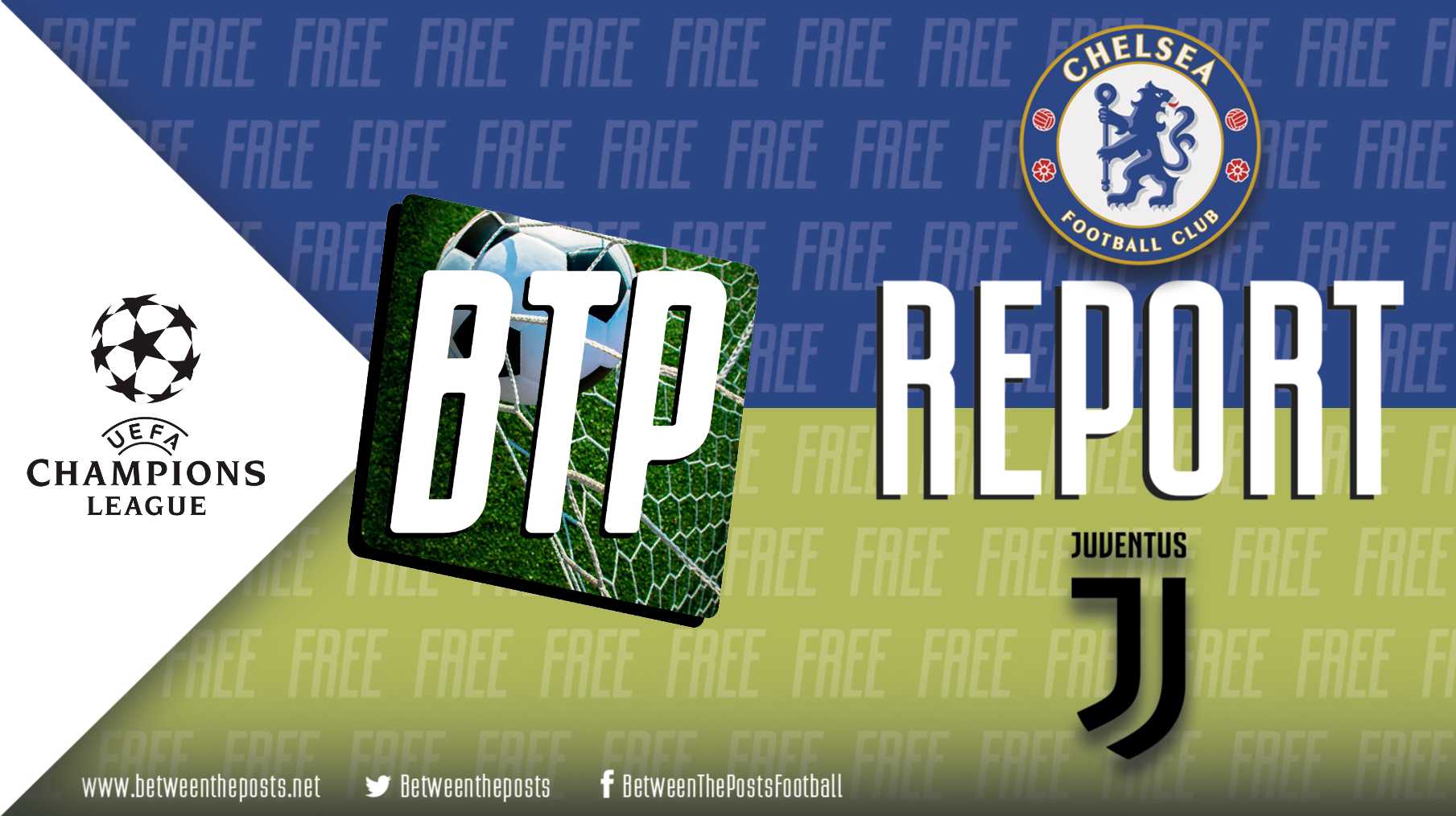