Brentford – Arsenal: Gunners Get Bees Swarming In The Wrong Direction (0-3)

In presence of an attack, bees swarm in the direction of the perpetrator, yet this could leave the hive more vulnerable from another direction. As Arsenal encouraged Brentford’s midfield line to bunch, this enabled the visitors to pounce, in the open space that had been created.

London’s football circuit has never had such strength in depth. Look no further than Brentford, scorer of ten goals in their last three home games and the place where Arsenal’s last campaign had started in horrific fashion.

The reinvention of Brentford has seen them adapt to Premier League life. Only Manchester City had scored more than Thomas Frank’s team, a side who used to benefit from long possession spells but are much more geared to direct play. Nevertheless, this is a team that is highly adaptable and very structured in its open play and set pieces.

Arsenal is in a much better environment than their previous trip to the West of the capital. However, a thunderous start was halted by the away trip to Manchester United. Despite exciting spells on the ball, the loss of control and bizarre Mikel Arteta changes led to an all-to-familiar conclusion in the big tests.

Two changes were made to the Brentford team that demolished Leeds United 5-2. Norwegian center-back Kristoffer Ajer made his return, whilst Josh Dasilva also came back to the starting eleven. They took the places of Shandon Baptiste and Keane Lewis-Potter . . . 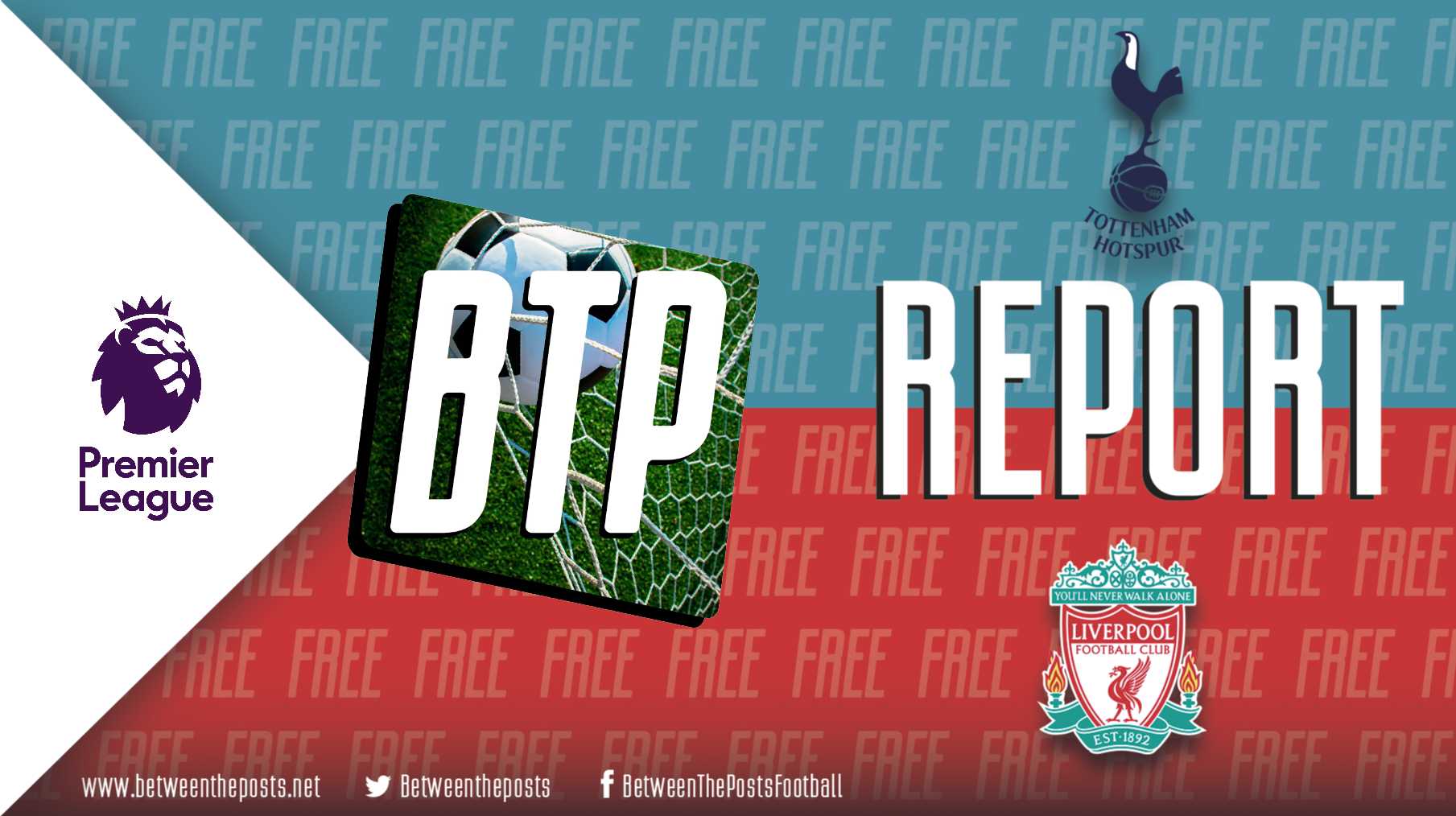 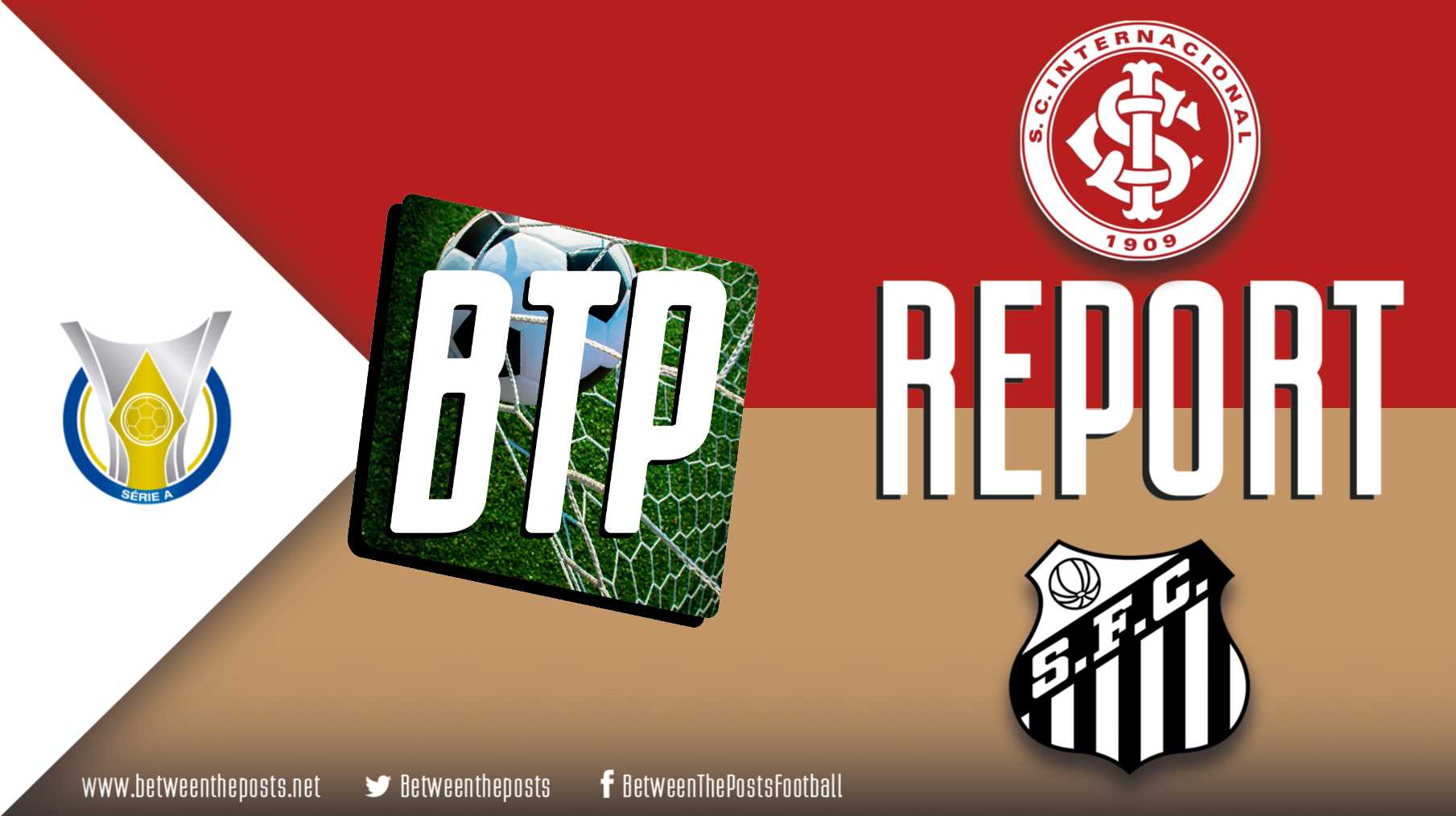