Brighton – Arsenal: Potter’s side cast a spell, but can’t find the finishing touch (0-0)

After the high from defeating the North London rivals Tottenham Hotspur last week, Mikel Arteta’s Arsenal side were rudely brought back to earth with a goalless draw away at Brighton. In truth, the Gunners were fortunate to escape with a point and a clean sheet, as Brighton out-pressed, out-shot and out-passed the visitors, and only a familiar lack of cutting edge in front of goal prevented them from picking up an impressive win.
Tactical analysis and match report by Harshal Patel.

Arsenal’s horrible start to the 2021/22 season is already fading from memory, as the Gunners came into the match against Brighton on the back of four consecutive wins in all competitions. They also conceded just one goal during this streak, whilst new signings Takehiro Tomiyasu, Albert Sambi Lokonga, Ben White, Aaron Ramsdale and Martin Ødegaard all impressed as well. The first half of the previous weekend’s North London derby against Spurs was probably one of the best displays that Arsenal have put out under Arteta, and thus there was a lot of cautious optimism that the Gunners were now ready to go on a good run of form, especially considering their fixtures over the next two months.

Brighton, on the other hand, have had their best-ever start to a Premier League season – having won four of their opening six games before this match. Graham Potter has done a fantastic job since taking over, and with Brighton’s results now finally matching their performances as well as underlying metrics, his good work is now being backed up by the club’s position in the league table as well. 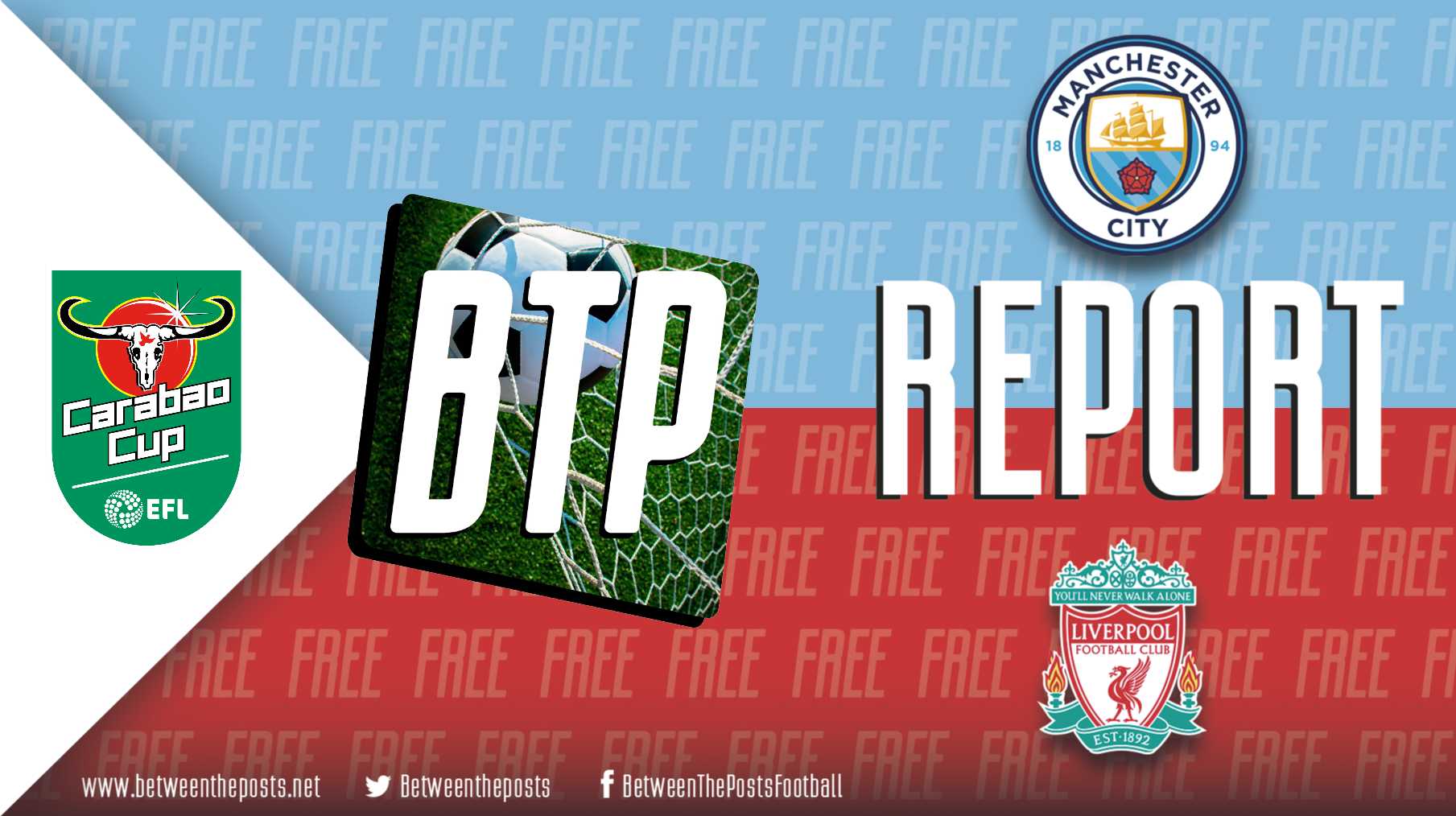 Manchester City – Liverpool: Fourth Round Thriller At The Etihad (3-2) 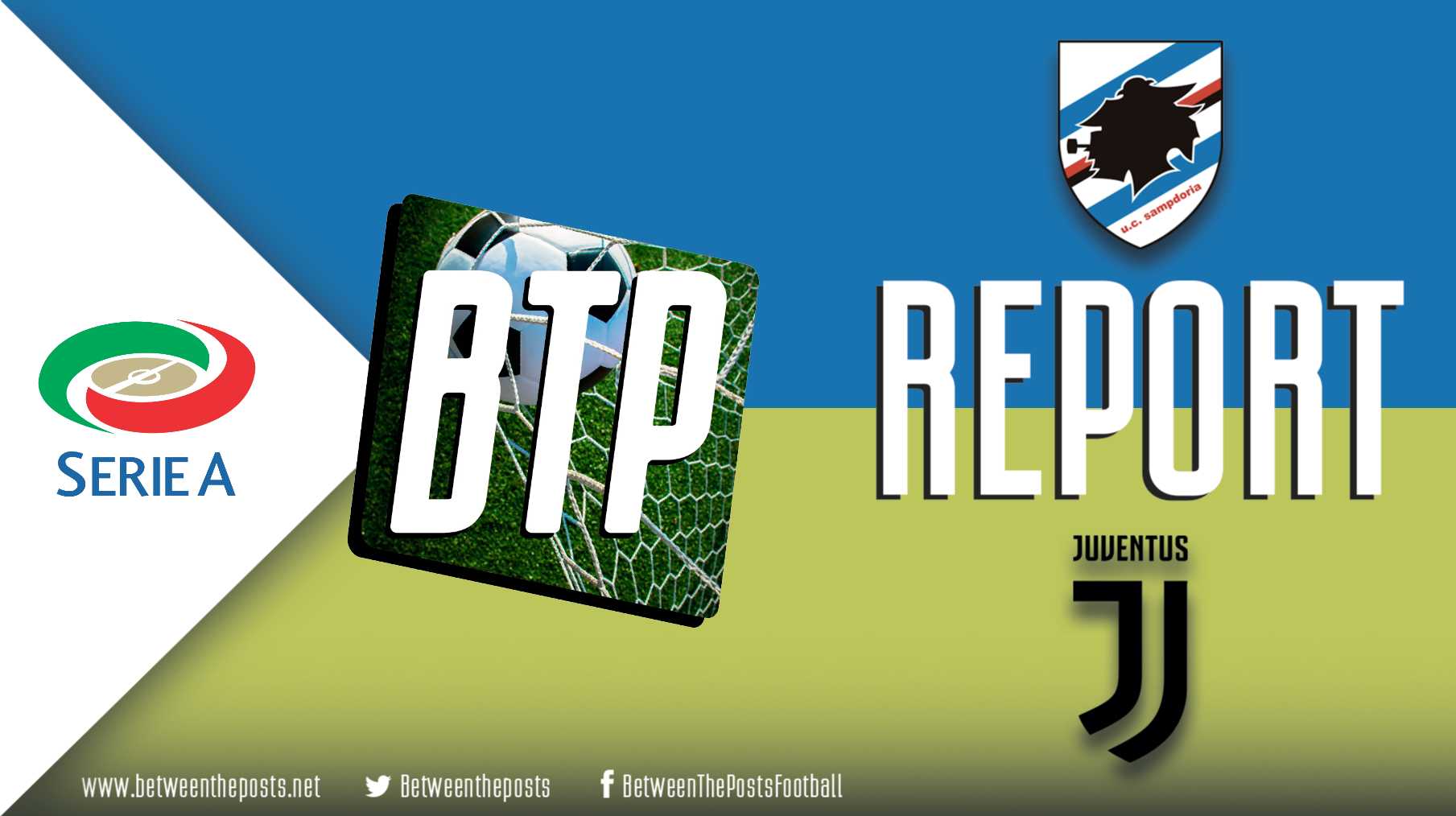