Brighton – Chelsea: All About The Midfields As Lampard’s Late Tweak Trumps An Otherwise Mature And Impressive Brighton Display (1-3)

Graham Potter’s effect on Brighton’s attacking style continued, and impressively so. Were it not for wasted openings and missed chances, Lampard’s own tactical adjustments might not have been enough to fully disrupt an opening match day result for Brighton.

Looking to improve on last season’s fifteenth-placed finish, the head coach named recent acquisition Adam Lallana in his side as the forward-most midfielder of the central trio in a 3-5-2 system. Also on the team sheet was former Chelsea academy graduate Tariq Lamptey, who signed from them in January, and featured at right wing-back

Lampard was also keen to further his team’s prowess following last season’s third-placed finish with the immediate introductions of his two big German signings – Timo Werner and Kai Havertz. They featured alongside Ruben Loftus-Cheek and Mason Mount in the top half of his 4-4-2/4-2-3-1 formation.

Hosts settle play to their own tempo

The hosts took initiative of the ball throughout much of the first half, with the ease of their positional and formational interchanges being instrumental in the ways they threatened Chelsea.

Goalkeeper Mathew Ryan was at the center of a number of buildup sequences, from which Lewis Dunk would shift wide to the left of him, and the overall shape would adjust to be able to outnumber Chelsea in various areas. But even when playing out without this tweak in structure, Brighton were incredibly patient and willing to play riskier square passes into the feet of the midfielders in their attempts to pick holes . . . 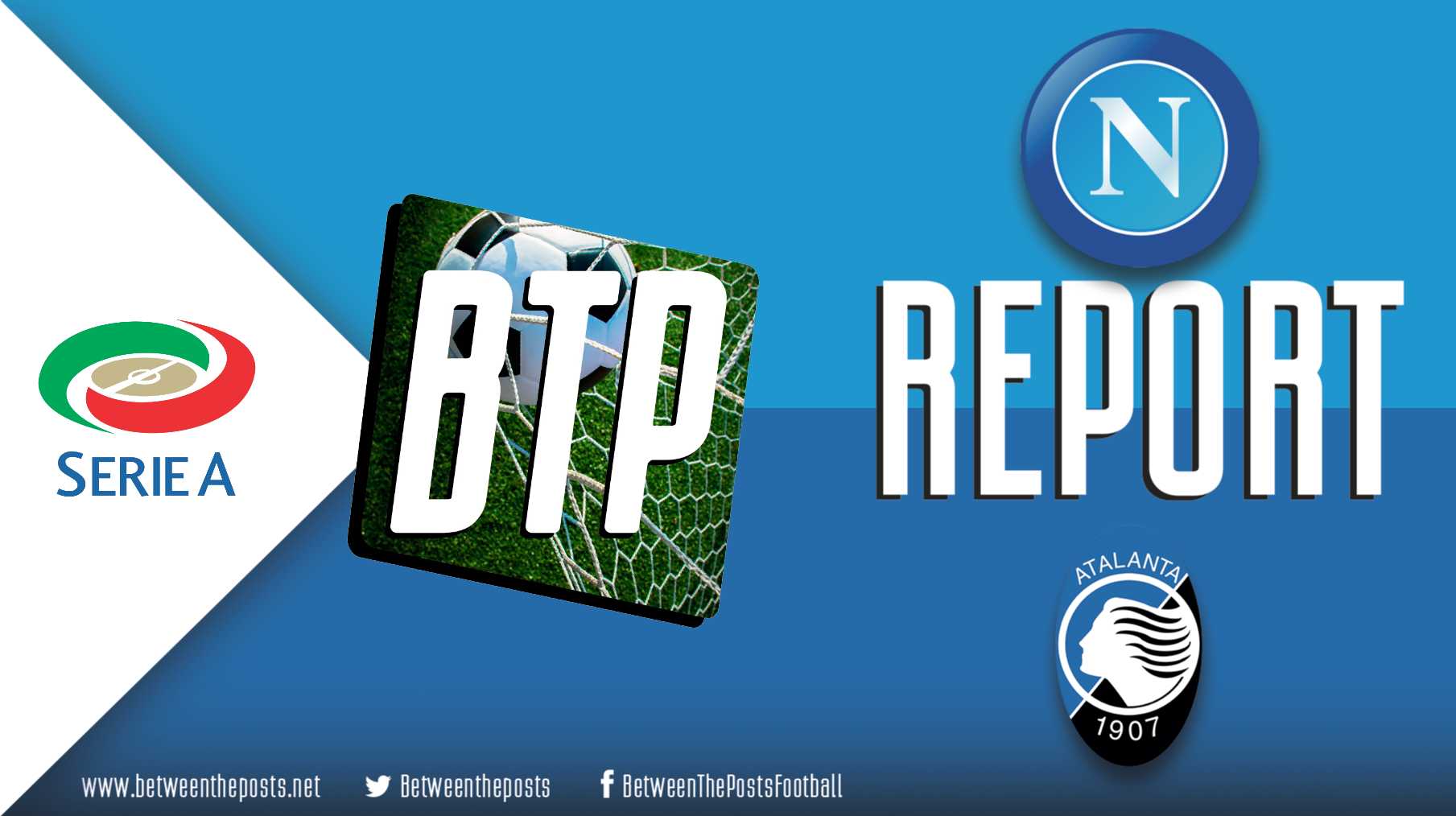 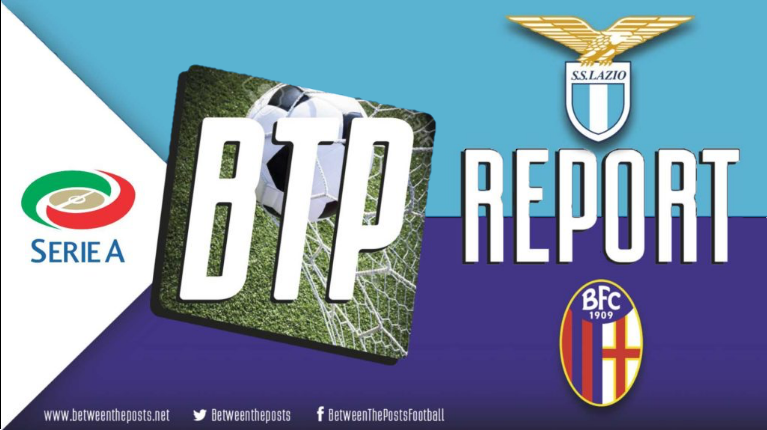