The statement was Roberto De Zerbi, but nobody out-shows Antonio Conte. Whereas Brighton and Hove Albion tease a unique stylistic change under their new coach, it was Conte’s tweaks to the midfield that got the job done.
Tactical analysis and match report by Joel Parker.

Italian coaches are perhaps the Premier League’s best imports. No country has produced more winning managers, one of the four including Antonio Conte. The other three may no longer be working in England, but the division’s latest addition can call himself the figurehead of the next generation. Roberto De Zerbi comes with a high-risk approach but highly entertaining football ideas, which saw his Sassuolo team thoroughly impress and an interesting Shakhtar experience sadly cut short.

Though a game between De Zerbi and Conte promised great fun, this was a tougher game to call. De Zerbi had only served one game away, whilst Conte’s Spurs have been stale in recent fixtures, unclear between the lines and their transitional game plan lacking coordination.

It is a testament to Graham Potter’s fine work that De Zerbi stepped in and not drastically changed the personnel. After a dramatic 3-3 draw away at Liverpool, Brighton didn’t make any rotations for this game and was still in the 3-4-2-1 system, even if Moisés Caicedo was a slight doubt going into this game.

In a search for solutions, Antonio Conte’s changes hinted at more than just fresh legs. Richarlison came out and was replaced by former Brighton midfielder Yves Bissouma, who sat next to Pierre-Emile Højbjerg and Rodrigo Bentancur, to make their shape a 3-5-2 formation. The three other . . . 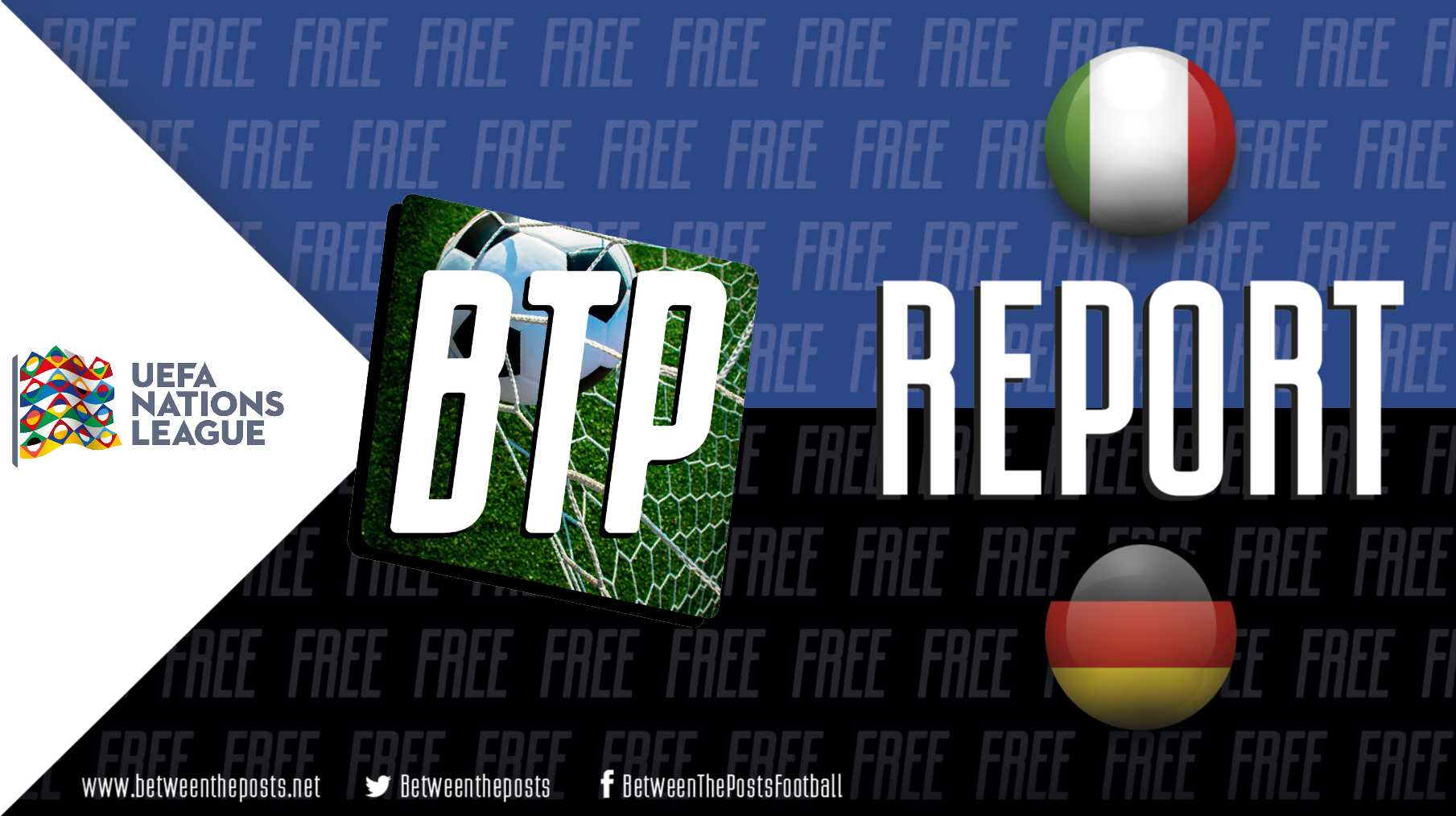 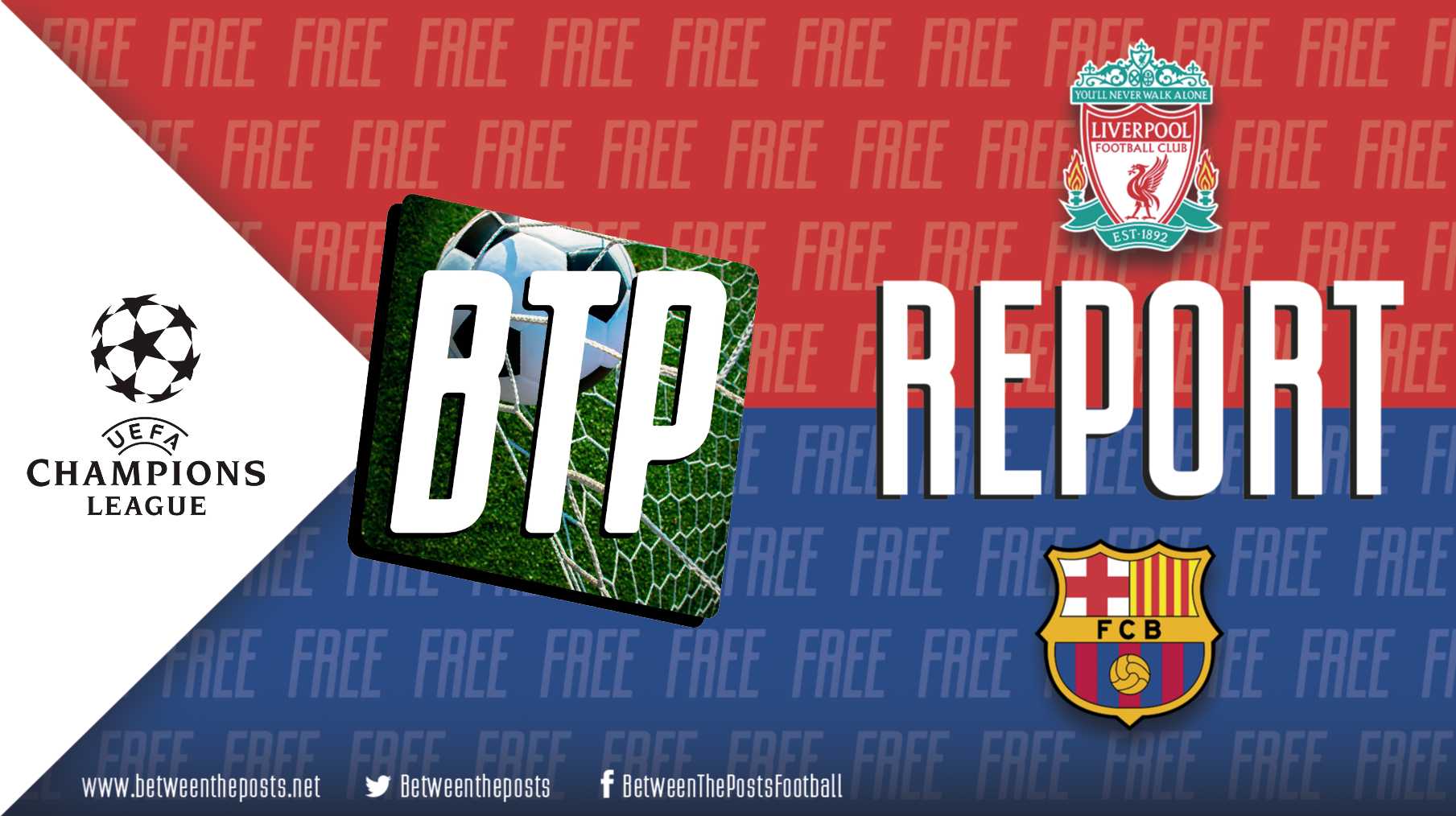