Graham Potter’s arrival at Chelsea was expected to result in the evolution of an already versatile team – however, early inconsistencies halted those notions in their tracks. Coming off the World Cup break, it’s clear that Potter has been in his bag, as Chelsea repeatedly sliced through a Bournemouth side that was left bewildered by their speed and cohesion.

The World Cup came at a good time for Chelsea and Graham Potter, with the new manager’s honeymoon period being interrupted earlier than expected. Going into Qatar, Eddie Howe’s high-flying Newcastle United had handed Potter a reality check, prompting the coach to rethink how he wanted to set up his side.

With injuries robbing him of options at striker, Potter stuck with Kai Havertz as the nine, with Reece James making his long-awaited return from injury at right back. Thiago Silva and Kalidou Koulibaly formed the experienced (and immensely cultured) center-back duo, with Marc Cucurella slotting in at left back. Jorginho anchored the midfield, with Mason Mount and Denis Zakaria flanking him on either side. Christian Pulisic and Raheem Sterling supported the aforementioned Havertz on the frontline.

Scott Parker’s firing led to an interim spell for manager Gary O’Neil, who was given the job on a permanent basis on the back of positive performances going into the World Cup break. For this game, the Englishman stuck with the 5-3-2 shape, spearheaded by Dominic Solanke and Kieffer Moore. The midfield trio comprised of Jefferson Lerma in the middle, with Philip Billing and Lewis Cook on either side. Lloyd Kelly, Adam Smith and Marcos Senesi made up the defense, supported by wing-backs Jack Stacey and Jordan Zemura.

When faced with the kind of deeper 5-3-2 block that Bournemouth were playing, it can often be easy for the opposition to make some gains down the flanks. The challenge then is about playing the final ball into the block, which is where the compactness of the block helps the defense. However, this game had a different script, as Chelsea’s shape in possession placed Bournemouth in a bind right from kickoff.

James and Cucurella played on different heights, with Cucurella being the deeper player while James was higher up on the right. Koulibaly would move to the right to create a three-man backline, and Chelsea usually built the play from their left. With Bournemouth strikers Solanke and Moore pressing the center-backs, it was left to Cook to push up and press Cucurella. Jorginho would then move into the vacated space, with Lerma or Billing tasked with covering him.

However, this is where things got complicated for Bournemouth – with Billing and Cook occupied, it often placed the third midfielder (Lerma) in a dilemma. Zakaria’s deeper role meant he was always in Lerma’s eyeline, but the real threat was James lurking behind him with Sterling holding Bournemouth wing-back Zemura in place. If Zemura did choose to mark James, then Sterling retained his position high on the wing, with Havertz dropping into the hole behind the CM to receive and play with pace on the turn. This also happened on the left, where the CM’s pressing duties meant that Pulisic and Mount could combine to create a superiority against the wing-back Stacey.

Silva and Koulibaly’s quality on the ball meant that the out ball to James was always available on the right, whereas Pulisic would drop on the left to pull the wing-back with Mount darting into space. When Chelsea built from the halfway line, Havertz and Jorginho got involved on the left to create a free man on the flank, which was usually Cucurella but could also be Pulisic (who can drive inside from the flank). This structure allowed Chelsea to play with speed against Bournemouth, where they only slowed down after the visitors dropped deep into their block.

Nominally playing as the left-sided midfielder, Mount had license to roam and overload the pitch as he saw fit. This is precisely what happened for the first goal, as Chelsea compressed Bournemouth on their left and scored a goal straight out of training. 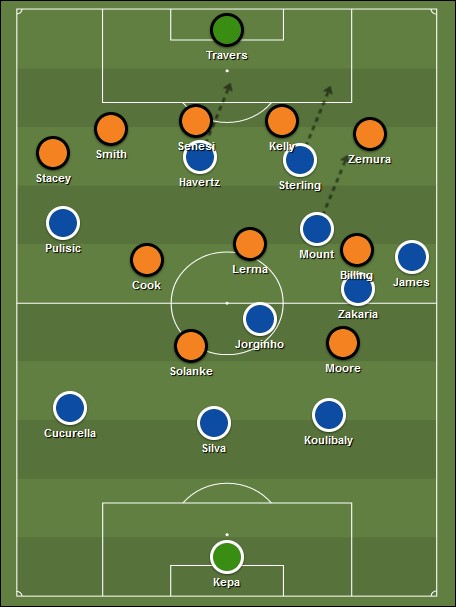 23rd minute: the buildup to the second goal.

Sterling and Havertz time their runs perfectly, with Sterling in particular showing the burst and passing vision honed for years under Pep Guardiola’s tutelage. Havertz applying the finishing touch was the icing on the cake, with the German having struggled in recent times to convert his positioning into tangible results.

While the second goal was the product of an excellent strike by Mount, the sequence leading up to the goal showed how Bournemouth’s attempts to heat up the Blues failed to pay dividends in the face of the center-backs’ composure on the ball. Koulibaly’s pass found Havertz against the visitors’ high line, and the German was smart to both lay off the ball to Sterling in the initial phase as well as play the pass to Mount for the goal. Two goals, two good showing from the players most under scrutiny by the wider Blues fanbase – at least on the day, Potter had captured lightning in a bottle.

A change in tempo

There were flickers of a fightback after Bournemouth surrendered the first goal, but the flicker burnt brighter after the visitors went 2-0 down. Billing and Cook were tighter to Zakaria and Jorginho, while right wing-back Stacey played high to cut off easy progress for Cucurella. With Bournemouth squeezing up the pitch, the Chelsea wingers continued to play with inside leverage against the defenders, with Mount often the key to beating the blitz by receiving deeper in the halfspace and on the turn.

While Chelsea’s structure implied that Cucurella would be the free man, it was overall unsurprising to see them attack down the right, where they possess the most amount of danger with James and Sterling. However, up 2-0, the structure saw a little bit of a change, with James playing a little bit deeper (but continuing his role as an out ball threat) and Zakaria getting more involved in midfield next to Jorginho. With the wingers staying high (and Pulisic alternating with Mount to pose different issues for the midfield), Havertz dropping into midfield to play off Mount helped Chelsea control possession, with the idea being to turn Bournemouth’s high line against them with speed on the flanks.

Off the ball, Chelsea stayed true to Potter’s pressing principles, doing so out of a structure that resembled a hybrid between a 4-3-3/4-2-3-1 shape. With the front three pressing the defenders from goal kicks, Bournemouth were squeezed deep in their half, with Mount and Zakaria ensuring that Lerma and Billing could not be accessed as passing options. This caused the visitors to go long where Silva and Koulibaly’s won comfortably, with Bournemouth unable to get much going off aerial attacks and second balls. This led to a situation where the visitors effectively possessed no attacking threat, as they either did not have the ball or were hurried off it by the swarming Blues.

Early in the second half, Bournemouth appeared fortunate after a recurrence of James’ injury, but it is a testament to Potter that Chelsea looked settled as always despite losing (arguably) their best player. With César Azpilicueta entering the fray, the Blues did not deviate much from the first half plan, except for Cucurella advancing more often to mirror the role that James played on the left. This left Sterling to collect the ball from deeper areas more often, which would have blunted the threat of the offense were it not for the fact that Havertz and Mount continued to terrify the visitors in open play.

With the game state established, Bournemouth continued to push for a goal, but Chelsea’s threat was neve blunted and Mount was irrepressible. Ultimately, this was a comfortable win due to everything the Blues did in the first half, with the lack of goals the only complaint about a polished second half display.

Bournemouth did not execute on offense in this game, but that came down as much to Chelsea’s consistent pressure and discipline as it did to a lack of plan in possession. This Chelsea team has visible warts – and the uncertainty around a star like James does nothing to alleviate concerns – but when put in the right spots, this group of players can take the Blues a long way. As Potter gets more comfortable with the team and we see who Todd Boehly signs, it will become clear as to how much of his playbook Potter will actually unload on this team. For now, they are a fun (if frustrating) outfit, but one that promises to consistently play to their strengths. 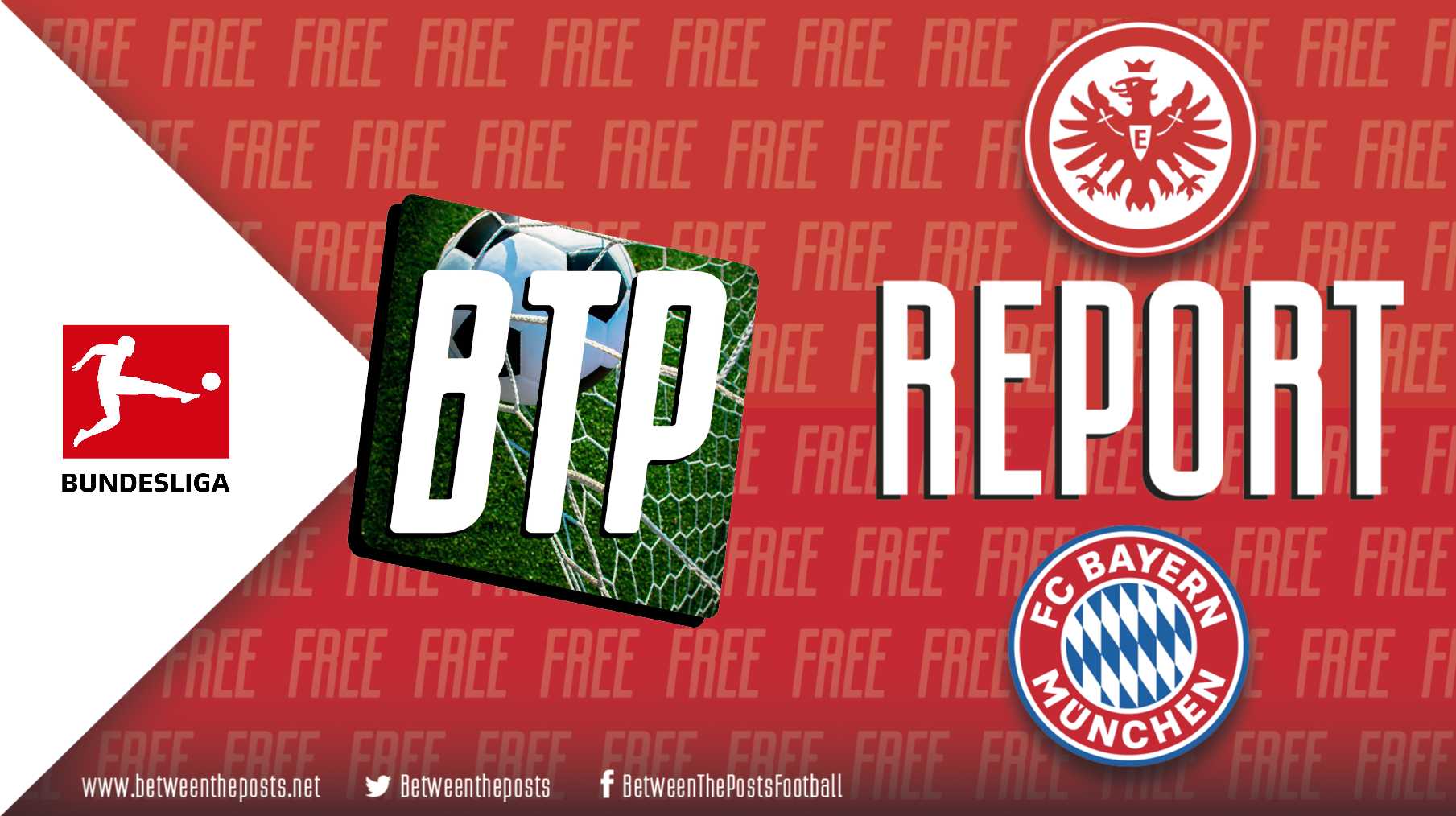 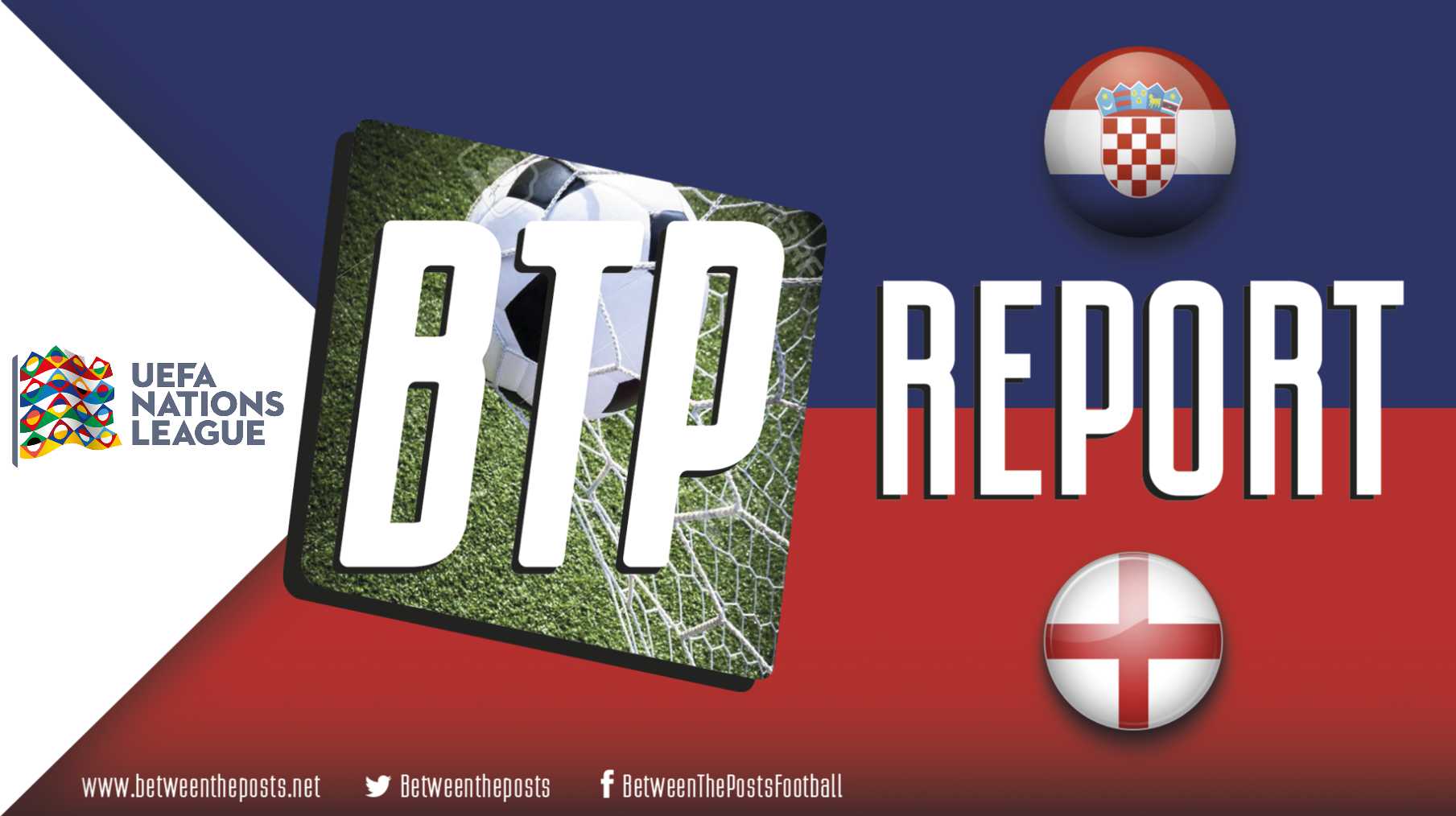