Chelsea manager Thomas Tuchel revamped his midfield structure at the interval to overcome a difficult first half period and knock London rivals Crystal Palace out of the FA Cup. The results underlines the tactical versatility and astuteness this Chelsea side possess.

February’s close-fought fixture between these two sides at Selhurst Park was a stark contrast to Chelsea’s opening day thrashing of Patrick Vieira’s Crystal Palace. Long gone are the pundit predictions of relegation for the team from Croydon, who are fast becoming one of the success stories of the Premier League season. Overthrowing London rivals Chelsea in the FA Cup semi-final, however, would certainly top the succession of upsets they have accumulated this year.

Palace sought to go toe-to-toe with Chelsea’s curated wing-back system; initially deploying a 5-3-2 medium block A medium block refers to a team that retreats in their own half out of possession, generally only disrupting their opponents some way into their own half. to condense Chelsea’s double pivot and slow down the pace of their buildup progression. Eberechi Eze assumed an unfamiliar midfield role alongside Jeffrey Schlupp and the deeper James McArthur, tasked with man-marking Mason Mount. Zaha and the in-form Mateta formed a pacey duo in attack, as Palace were perhaps attentive to the way Vinícius Júnior tormented Chelsea’s back three at Stamford Bridge a fortnight ago. Cheikhou Kouyaté slotted in as the third center-back alongside Joachim Anderson and ex-Chelsea man Marc Guéhi.

Chelsea, fresh from their defiant yet ultimately unsuccessful trip to Madrid on Tuesday, recalled Jorginho . . . 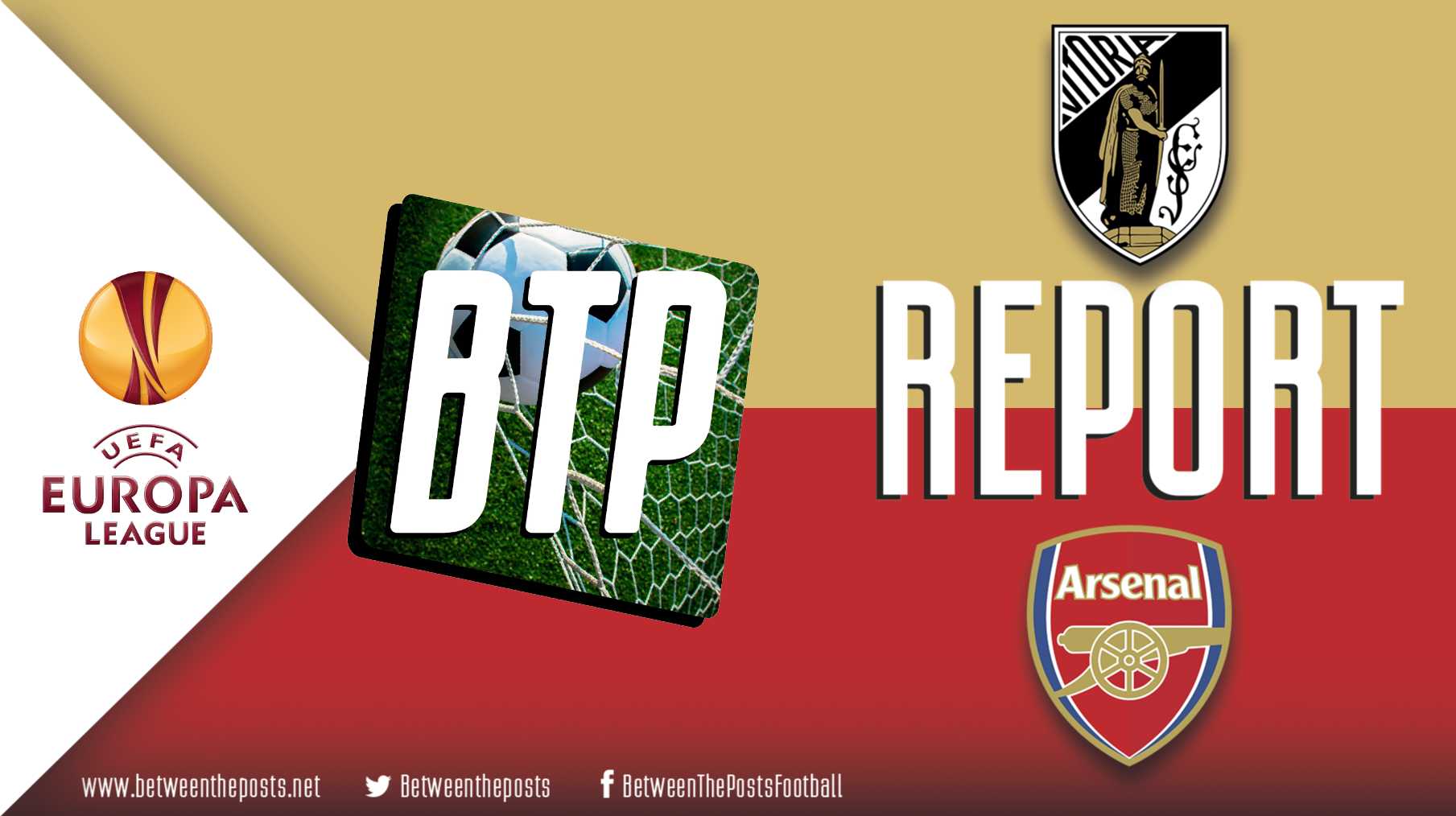