Chelsea approached the match with a positive attitude from the start and dominated Leicester’s 5-4-1 defensive block. Chelsea’s asymmetric 3-4-3 system offered strong movement through midfield and attacking areas, allowing them to create shots with relative ease in the first half. They eventually got their two goals after the break and were able to see out the game despite a late scare.

Just days after Leicester’s historic FA Cup Final victory over Chelsea, the two teams faced off again, this time in a crucial Premier League match in the fight for top four.

Thomas Tuchel’s side lined up in their usual 3-4-3 shape, with a back three of Reece James, Thiago Silva and Antonio Rüdiger. César Azpilicueta and Ben Chilwell played as wing-backs, while N'Golo Kanté and Jorginho were the central midfielders. Up front was the trio of Mason Mount, Timo Werner and Christian Pulisic.

Leicester also lined up in a 3-4-3 formation. The back three was comprised of Timothy Castagne, Wesley Fofana, and Çağlar Söyüncü, with Wilfred Ndidi and Youri Tielemans in the double pivot Two central midfielders next to each other. in front. Marc Albrighton and Luke Thomas were the wing-backs, while Ayoze Pérez and James Maddison supported Jamie Vardy up front.

Asymmetric Chelsea on the front foot
Tuchel’s side were immediately dominant in the game, perhaps partly due to Leicester’s intention to play on . . . 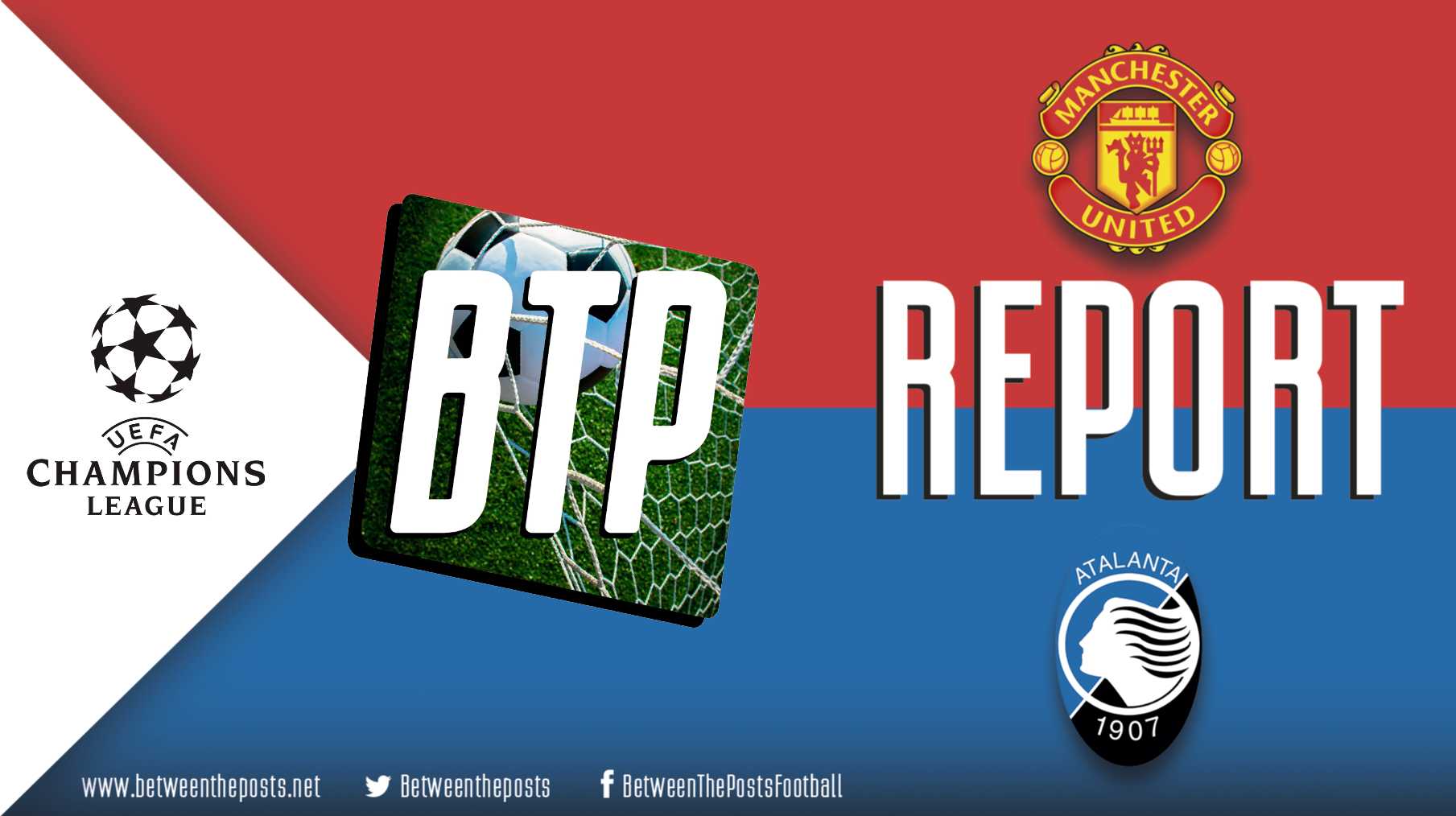